15-year-old in custody after 3 killed, 8 injured in Oxford High School shooting -- Everything we know so far

Get this drone with a 4K HD camera for just $75

Bob Bashara: I had a relationship with 1 other woman

Bob Bashara opens up about personal life, relationship with his murdered wife, Jane Bashara, other woman

Bob Bashara faces no charges. He has complied with police on several occasions giving statements, DNA, even hand writing samples. While his future hangs in the balance, it's his personal life taking center stage.

Jane Bashara was found dead in the back of her SUV in a Detroit alley on Jan. 25. She had been reported missing the night before by her husband. Bob Bashara has been named a person of interest in his wife's murder.

Since then, questions have risen about the couple's past and motives anyone would have to see Jane dead. One man, Joe Gentz, has been arrested and charged in connection with the murder. Police said Gentz confessed to being involved in killing Jane.

Meanwhile, investigators have remained focused on the husband and his personal life.

When asked about his involvement in the S&M community, Bob Bashara didn't have much to say.

"It was a private part of my life," he said. "It was nothing, had nothing to do with Jane. And people talk about that dark side. They don't even know about what that ... what's involved with that. They think of the terrible notion of different things. But they don't know. They don't know what was going on. And I really don't feel like I can discuss that at this point, knowing that there may be an impending case."

However, Bashara does speak at length about another aspect of his personal life: The other woman.

In an exclusive interview with Dateline, Bashara made an admission about Rachel Gillett. He gave a very different answer than the one he gave the Local 4 Defenders three months earlier. 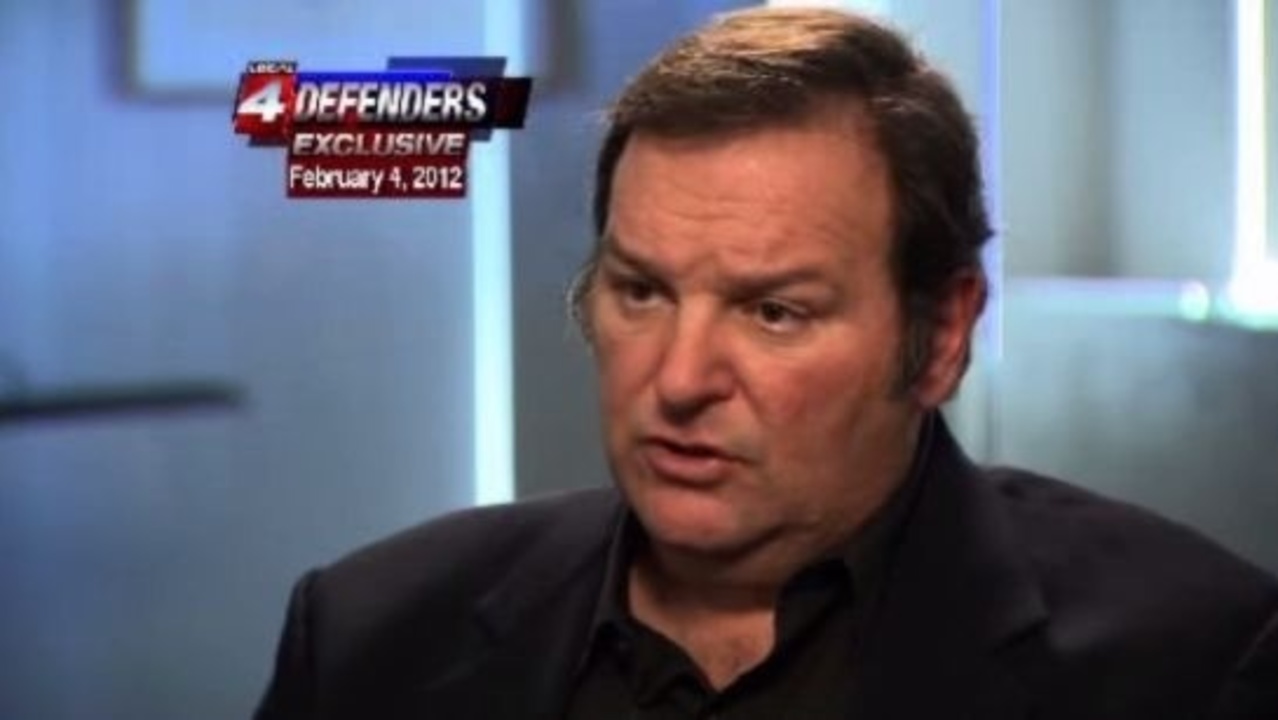 Marc Santia: Were you having an affair?

Bob Bashara: No. I was not. I loved my wife. I loved my children and I would do nothing to hurt them. She meant everything to me.

Marc Santia: So the reports, and the other woman by the name of Rachel, you would characterize that as?

Bob Bashara: She was a good friend. That's it. 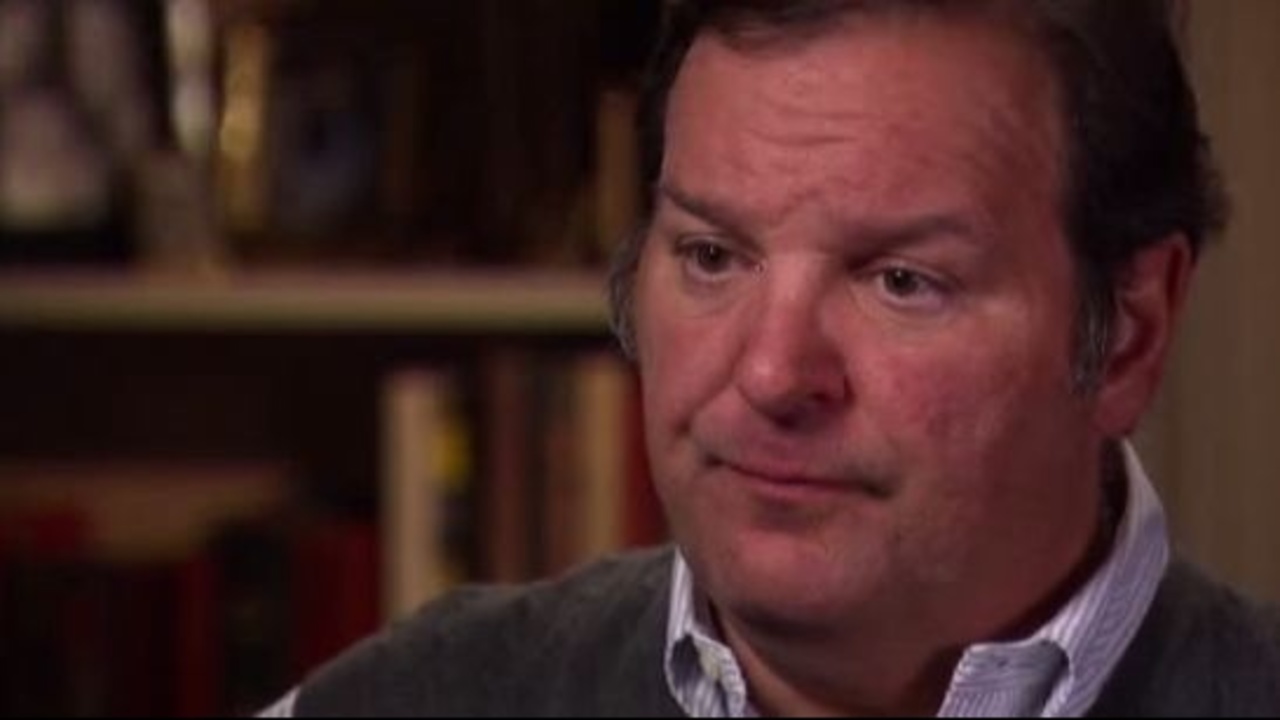 "You know, I do not want to get into a lot of this because of my children," Bashara said. "But I will tell you that I did have, I had a relationship with one other woman."

He said that woman was Rachel Gillett.

Bashara said he went to marriage counseling with Jane about a year ago. he never intended to leave his wife and theory of killing Jane to make room for Rachel is absurd, he said.

"That is so untrue," he said. "Because Rachel had those dreams of, of the white picket fence and the other person. She wanted that life. And I wasn't able to give it to her. I didn't leave Jane. I had no interest in leaving Jane. Jane and I were in love."

Bashara described his relationship with his wife. He said they had "an understanding on certain things."

Bashara said you cannot believe everything you see online, especially in blogs.

"If you read these blogs, these people don't know anything about anything," he said. "They write on it simply because they have a life that's meaningless. And they live their lives through these blogs. As far as Rachel's concerned, she wrote about a lot of things. She was a big writer, fantasy. She wanted the, like I said, the white picket fence. And I couldn't give it to her."

From inside his Grosse Pointe Park home, the location where he believes Jane was killed, Bob Bashara said the focus should not be on his private life or on the media frenzy that has become a mess, but instead on finding justice for Jane. He vows he had nothing to do with his wife's murder.

"I'm not a violent man. I'm a pacifist, actually," he said. "I don't own a gun. I am not violent. I stopped playing football because I didn't like hitting people. I loved my wife dearly ... loved my wife. The mother of my children. I would never harm a hair on her head."

During the days following Bashara's interview with Dateline, his former mistress Rachel Gillett filed a personal protection order against him.