🔒 10 things to do this weekend in Metro Detroit

This advent calendar is more naughty than nice

DETROIT – It was a war of words which has put a new twist on escalating tension between prosecutors and Bob Bashara's attorney, David Griem.

A subpoena has Griem in some hot water with a judge.

"He did it improperly," said Local 4 Legal Expert Todd Flood. "He doesn't have a case so he doesn't have the authority to do so."

Flood, a veteran attorney, said Griem is called into question for sending out subpoenas called "The People vs. Robert Bashara."

"He doesn't have any subpoena power," said Flood.

Bashara's wife, Grosse Pointe Park mother Jane Bashara, was found murdered in January. Multiple sources say her husband is a person of interest in his wife's death. However, only one person has been charged in the murder: Bob's former handyman Joe Gentz. 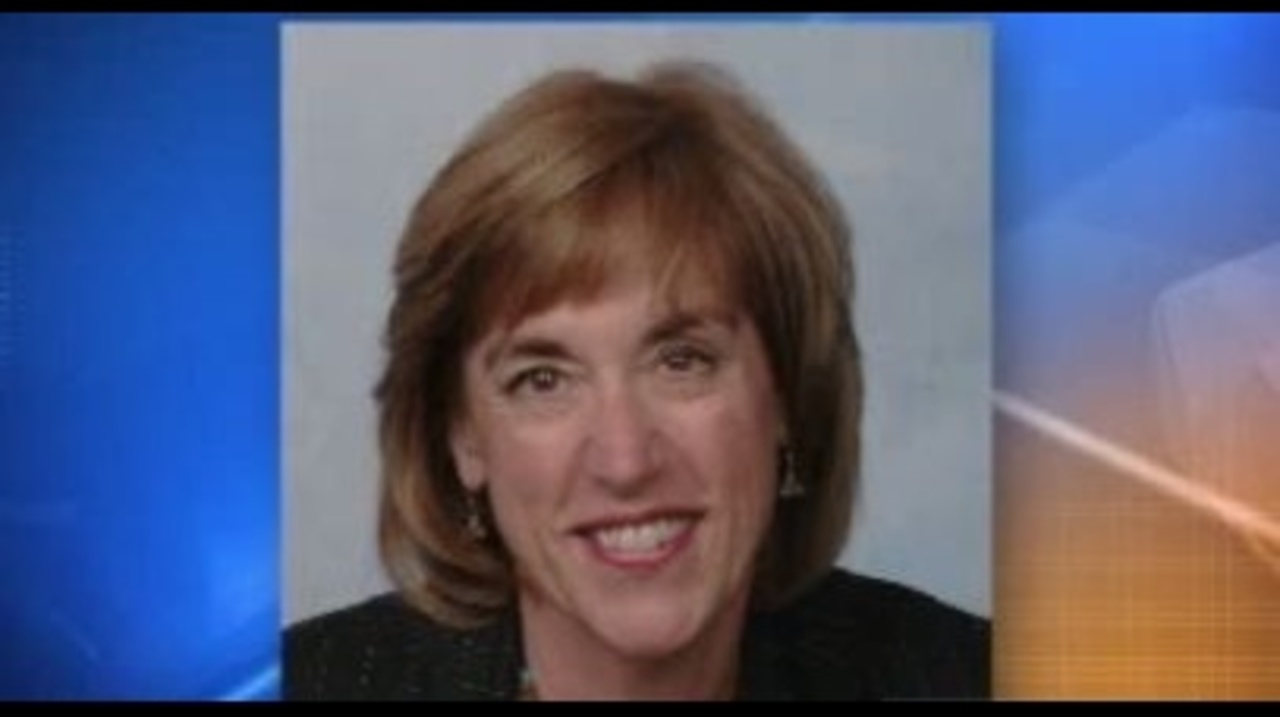 Griem can't issue subpoenas if Bashara is not charged

"There is no matter of Bob Bashara in the court system, so (Griem) doesn't have the power or authority to send subpoena," Flood said.

Griem wanted cellphone records from potential witnesses, but there is a problem. There currently is no case against his client. Bob Bashara is not facing any charges, so Griem legally has no authority to demand anything with a subpeona.

"That's common sense," said Flood. "You don't go against what the court won't allow you to do. In other words, you don't use someone else's authority when you don't have the authority to do so."

Griem said the subpoenas were sent out to preserve evidence that he feared may be lost. Judge Timothy Kenny ordered that Griem send a letter withdrawing his request for any records.