GIFT GUIDE: These 8 home gifts are perfect for holiday giving

Detroit police officer says she had affair with Chief Ralph Godbee, so has another woman outside of department 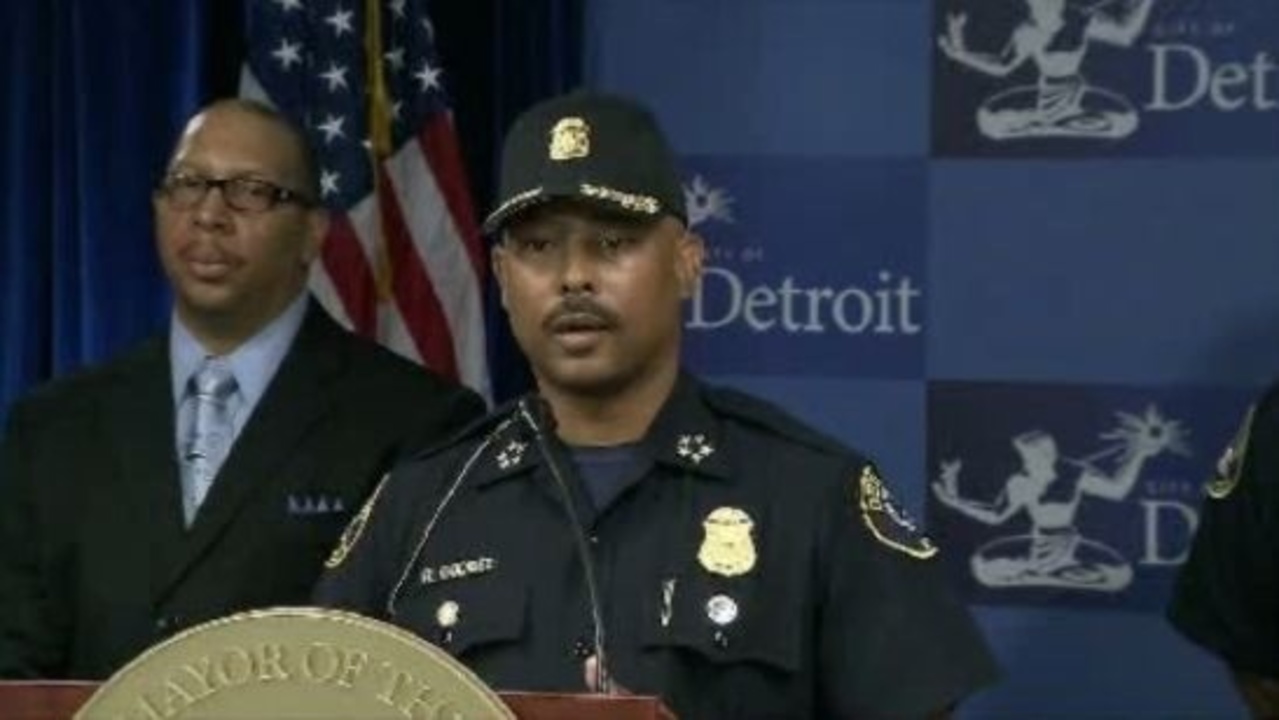 Detroit Police Chief Ralph Godbee now is on a 30-day suspension while allegations against him get sorted out.

A female police officer and 17-year veteran, Angelica Robinson, says she had an affair with Godbee for months while he was still married. Robinson says there is another woman, too.

According to Robinson's attorney, David Robinson, she is not a jilted lover but a woman brought to the brink.

"It got to the point of the crescendo of contemplated suicide," said the attorney. "So, absolutely the pressure got to her."

Her attorney says the pressure is coming from Godbee and Robinson tried to break off the affair.

"He's disenchanted with rejection and so he continues to make overtures to promising that everything is going to be OK," the attorney said.

David Robinson says there are texts and calls that will prove the chief was unrelenting. Godbee is in the process of a divorce. Angelica Robinson also is married.

There is more. Robinson and other believe Godbee also is involved with a 27-year-old woman outside the Detroit Police Department.

Angelica Robinson said she wants the chief to "just tell the truth."

"If he is a man of God he will tell the truth," she said. "I truly apologize to his wife and my husband."

This could be expected to go far beyond apologies.

"We are going to map out a plan to pursue justice for her," said her attorney.

A lawsuit can surely be expected. The key to a lawsuit would be proving there is a pattern. This is the second time Godbee has been tied to an extramarital affair with a coworker or subordinate.

Read more: Who is new chief of police Chester Logan?