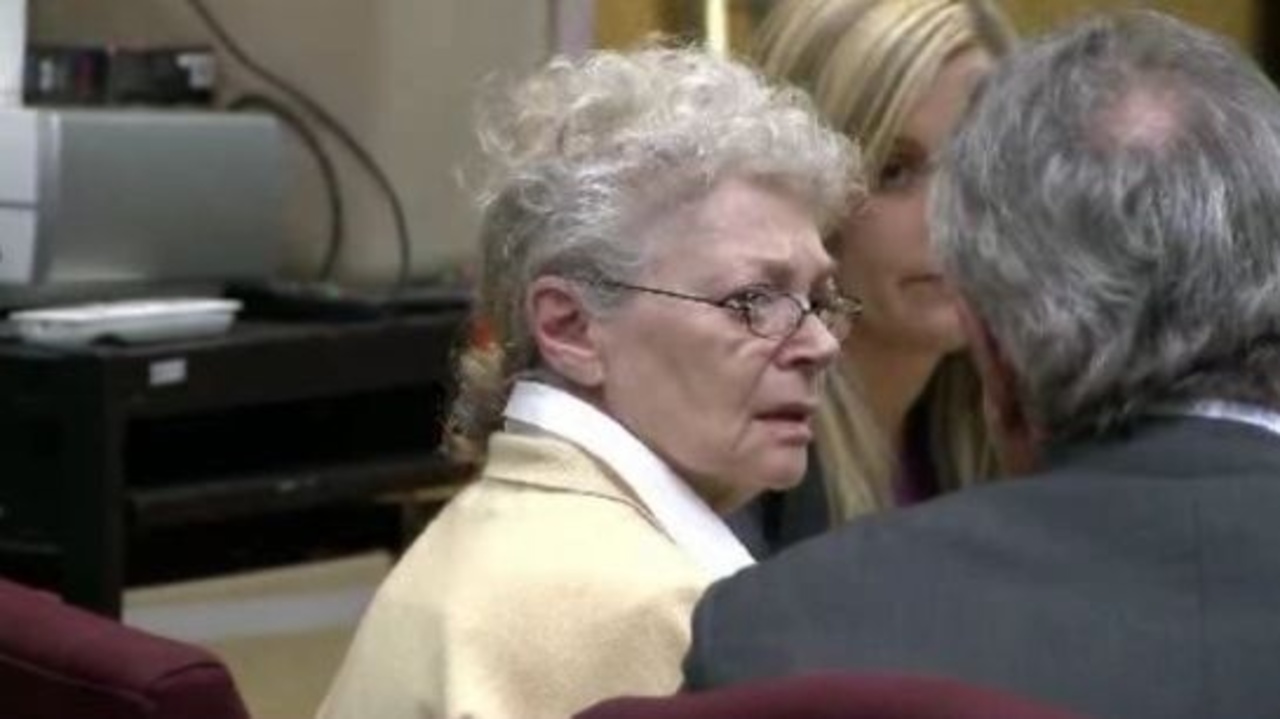 Shortly after that, the seven women and five men delivered the guilty verdict. The West Bloomfield grandmother was found guilty of 2nd degree murder and a firearms charge in the shooting death of her 17-year-old grandson, Jonathan Hoffman.

During the verdict reading, Layne appeared to say, "No." Her husband Fred burst into tears. However, Jonathan Hoffman's father and mother said it was exactly what they wanted to hear. 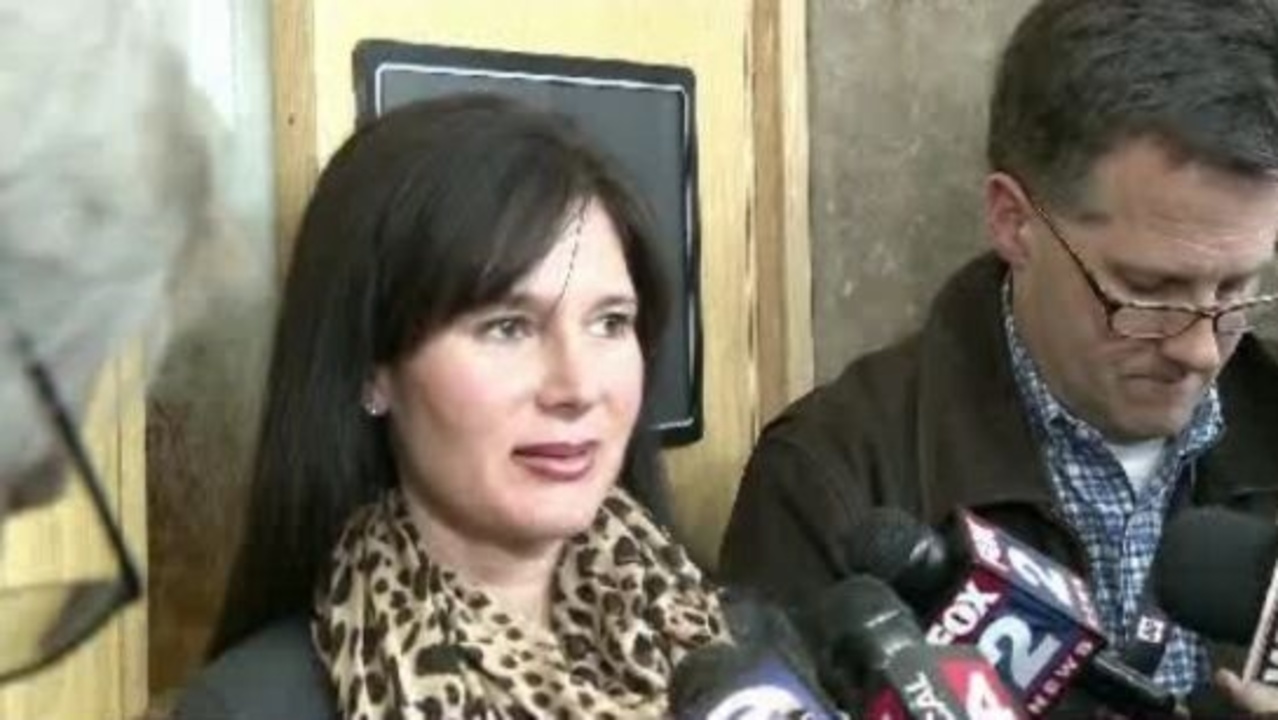 "I'm just glad that she's put away and she can't do harm to anybody else," said Jennifer Hoffman, Jonathan's mother.

Watch: Uncut: Jennifer Hoffman says she is 'happy' with verdict

The testimony showed Layne walked into her grandson's loft bathroom and opened fire with a Glock 17 at the West Bloomfield condo.

Assistant Prosecutor Paul Walton said Hoffman's 911 call was the most powerful evidence in the trial.

"It clearly shows a young man, 17 years old, who is dying, begging for help, and he is describing second-by-second what's happening to him," Walton said.

Hoffman told 911 his grandmother shot him. Two minutes and 47 seconds later he said he was shot again.

Layne testified Hoffman had assaulted her, but she wasn't injured. Hoffman's parents, while acknowledging their son's trouble with drugs, said the defense unfairly portrayed the teen as dangerous.

"It's final vindication for my son, to restore his good name and reputation, because over of the course of the last 9 months it's been tarnished in a very cruel manner. He was a great, great kid. He was a wonderful person, a very spiritual, creative person," said Hoffman's father, Michael Hoffman.

Layne could get 12-20 years in prison, the Oakland County prosecutor said.