Police: 32-year-old woman shot, killed while running away from man in Oakland County

28-year-old Gaetano John Biondo, who is on sex offenders list, charged with kidnapping

"A guy grabbed me off of the bike," she said.

She fought back, kicking and screaming. Her cries for help were heard by a friend.

"He kind of tried to drag me and I screamed. I screamed my friend's name and then he slapped me in my face, and then he ran," the girl said.

Her mother called police. Investigators searched the registered sex offenders list and were able to identify the suspect as 28-year-old Gaetano John Biondo, who lives on the same street.

Back in 2005, Biondo spent time behind bars on a child pornography charge. Now, he is charged with kidnapping. It could land him in prison for life. 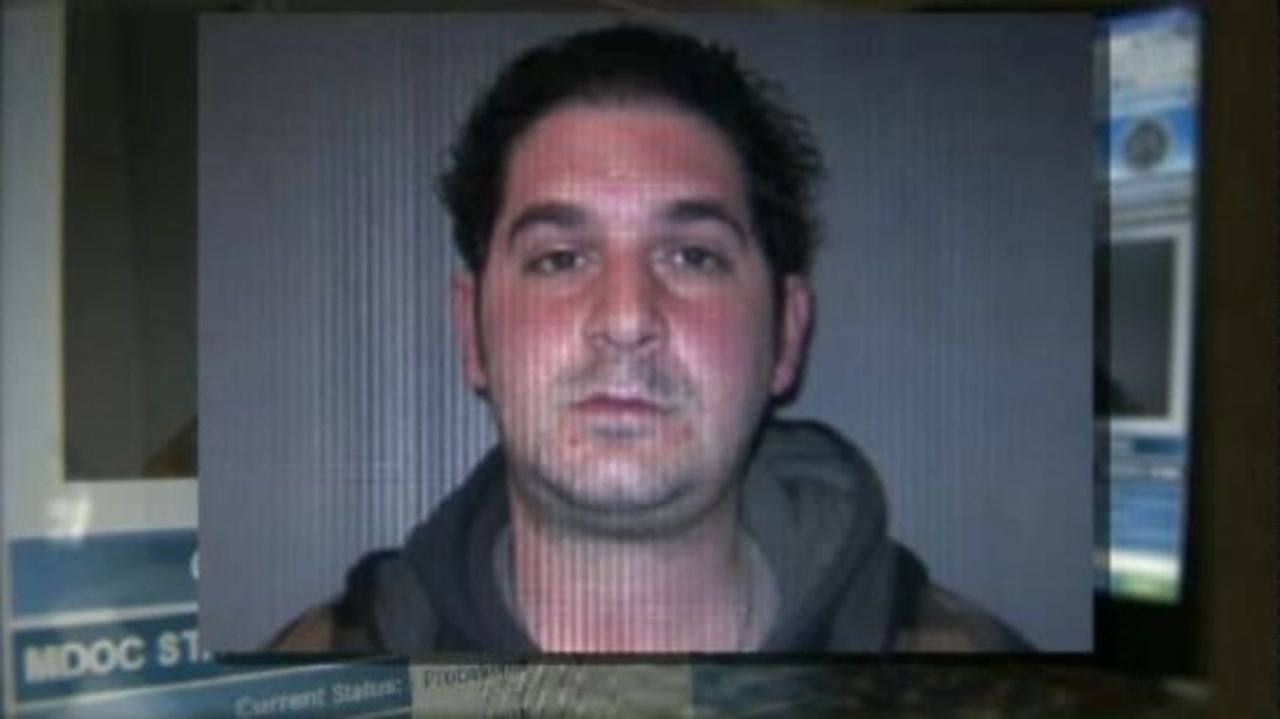 She is a 10-year-old girl who took her mother's word to heart.

"She said if anything like that ever happened just scream and make as much noise as you can," the girl said.

Doing that likely saved her life.

"She did good. I'm proud of here. She did really good. She did exactly what she was supposed to do," her mother said.

Police encourage all parents to talk to their kids about what to do when dealing with strangers.

Biondo has been denied bond and is behind bars.