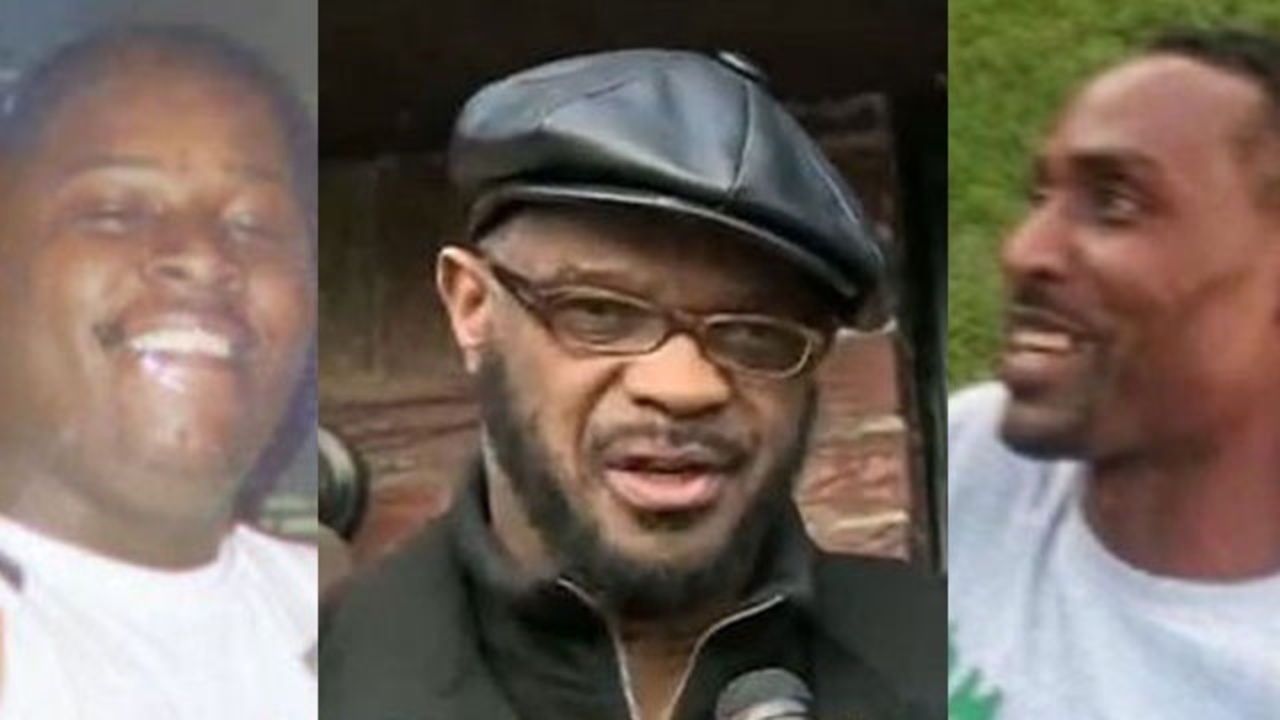 We're getting a clearer picture of the chaos that unfolded at Al's Barber Shop after shots rang out about 5:45 Wednesday evening with 20 to 30 people packed inside.

Joezell Williams was interviewed last year by Local 4 when he tried to save his elderly neighbor from a fire.

Take a look at the surveillance video from a nearby restaurant. You see people running in, trying to get away from the gunfire including two small children who were inside the barbershop for haircuts.

During a news conference this morning Detroit Police Chief James Craig called this crime urban terrorism. One person, Larry Walker, is in custody.

At this point, the chief is calling him just a person of interest. Walker was wearing body armor when he was arrested in Rochester. Homicide investigators are expected to interview him sometime Thursday.

"The man was arrested on an unrelated felonious assault charge and is currently being held in the Oakland County Sheriff's Department," said Chief Craig.

In this neighborhood Al' Barber Shop is known for more than just haircuts. Investigators believe the shooting stems from a dispute over a gambling debt.

"Officers were able to develop information that there was an ongoing feud between a particular individual and several members of the gambling party," said Craig.

Crime Stoppers is offering a $5,000 reward to anyone with information about the shooting that will help lead to an arrest. He says it was not a gangster gambling joint.