DETROIT – Jupiter and Saturn are probably the most striking of the other planets in our solar system, and one of Jupiter's most iconic features is undergoing some changes.

If you've ever seen a photo of Jupiter, you've probably seen the Great Red Spot, which is a massive storm with wind near its edges gusting to between 250 and 300 miles per hour! How big is the Great Red Spot? Big enough to fit three Earths inside of it!

Scientists aren't sure why the spot is getting smaller, but Amy Simon of NASA's Goddard Space Flight Center says that "In our new observations, it is apparent that very small eddies are feeding into the storm. We hypothesized that these may be responsible for the accelerated change by altering the internal dynamics of the Great Red Spot."

Additional research is planned to find out exactly what is going on with the spot. 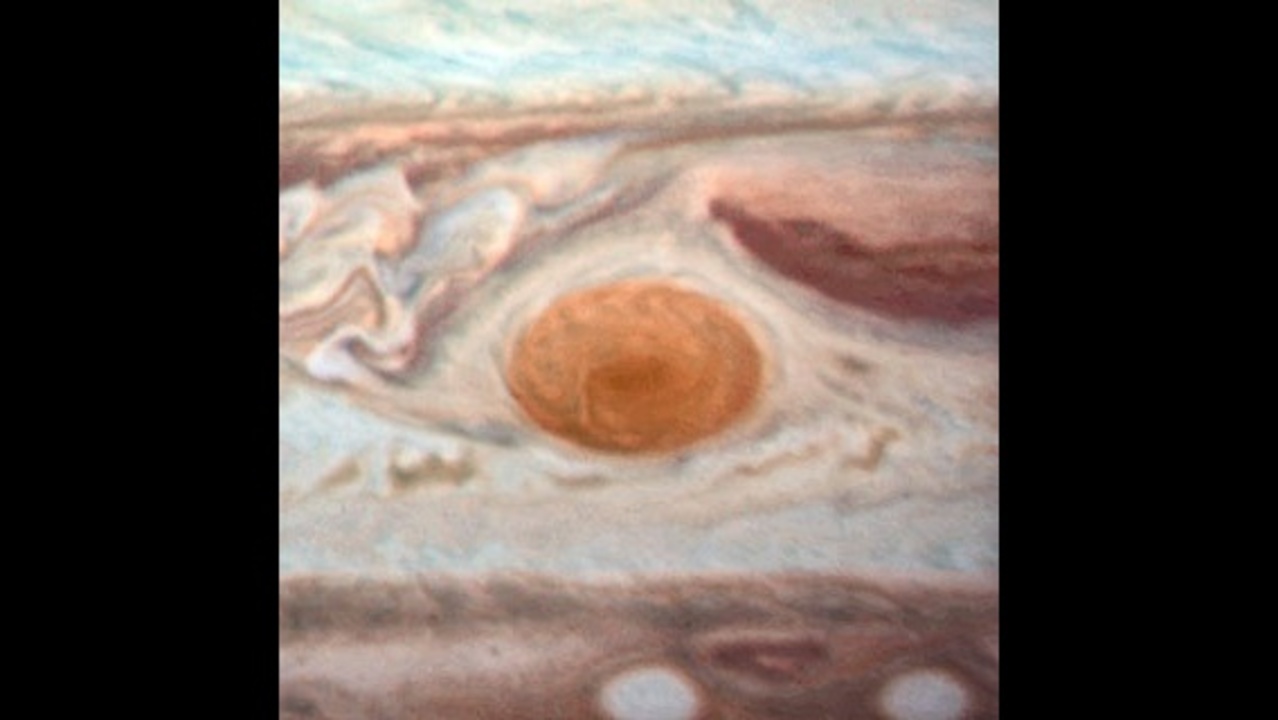 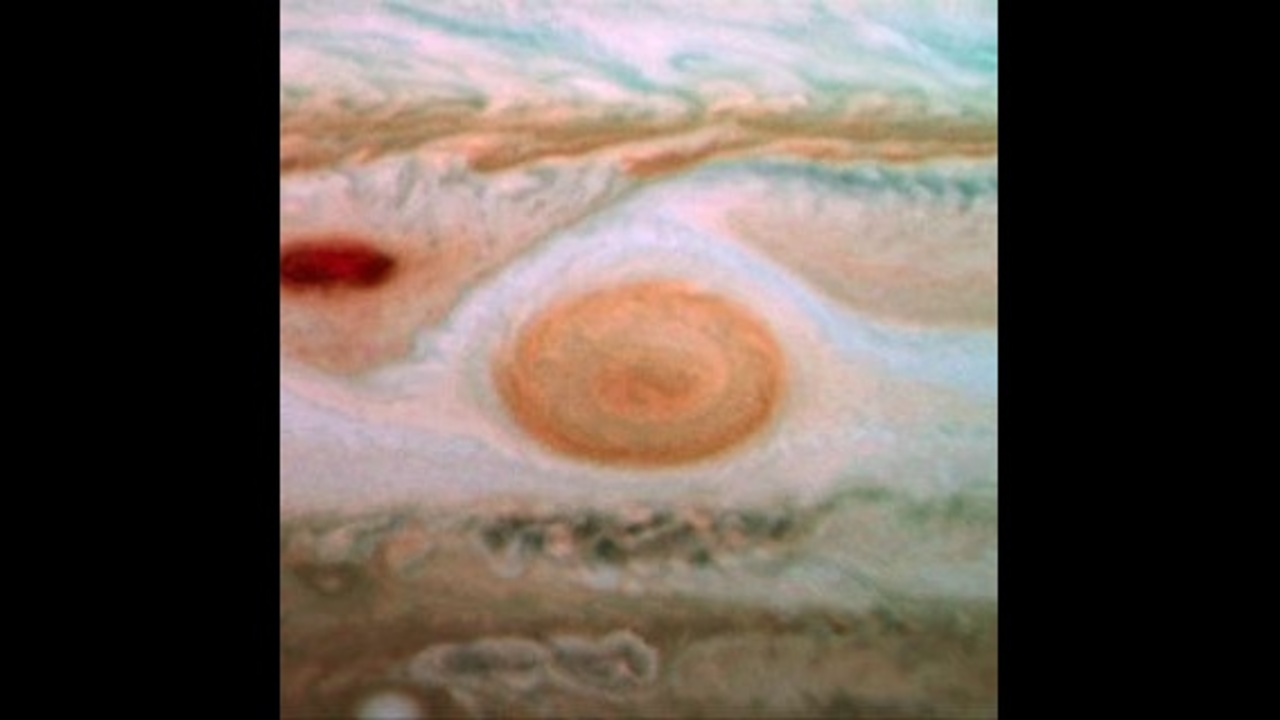 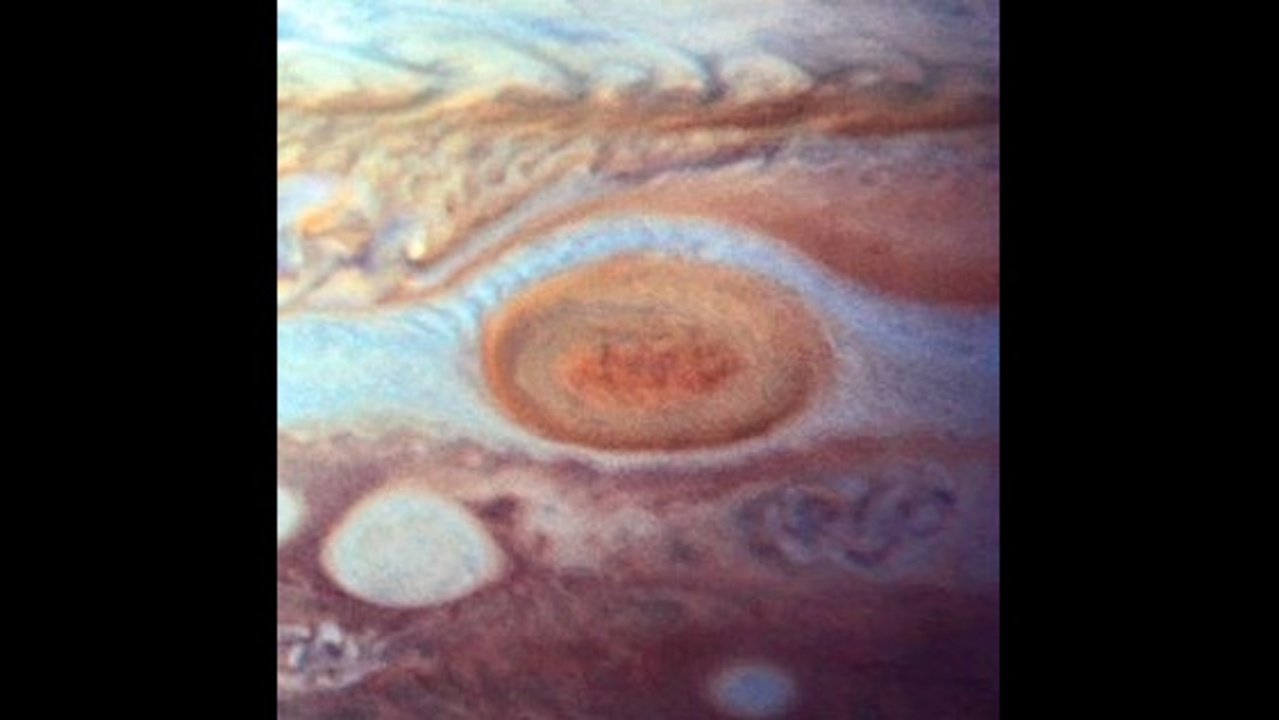