ANN ARBOR, Mich. – At 21, Sam Mikulak isn't shy about telling you that he feels like he's at the top of his game.

"I think at this age, this is more where I am peaking in my physical performance," he told Local 4.

With a winning combination of strength, flexibility and passion it takes to succeed in gymnastics, Mikulak also has a lot of fun doing it. He's a member of the University of Michigan Wolverines men's team. 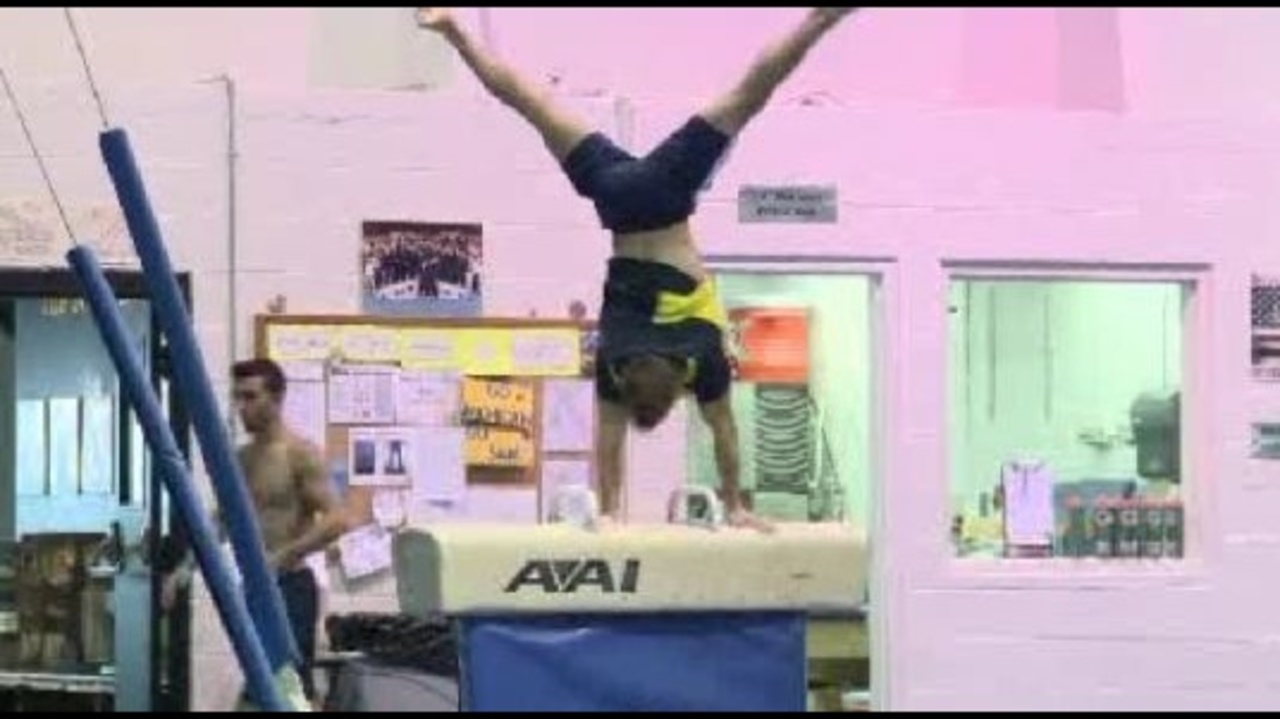 One of his rules? Never take yourself seriously.

"I think it's just more of my personality. I'm the kind of guy that really just goes with the flow," he said.

The down-to-earth California native said it was clear very early on in his life that he was meant to be on the mat. Still, it's hard work.

"Every gymnast has hardships. Every athlete has hardships. There's time where it's really difficult and that's really when you find your passion," he said. "When you finally come to terms with this, what you want to do for the rest of your life, you become a little bit more passionate about it."

Mikulak's parents, Stephen and Tina, were both college gymnasts at the University of California. His dad even competed internationally. So it didn't come as a surprise when Mikulak followed in their footsteps at the ripe old age of 2.

"I had it in my genes," Mikulak said. "It was an easy decision."

He started at the University of Michigan when he was barely old enough to drive, but that didn't stop him from making history.

In 2011, he won the NCAA All Around as a freshman, something that had never been done before.

"Overcoming that adversity and that pressure and finally feeling like you lifted a big weight off your chest and everything you worked so hard for is finally accomplished," Mikulak said. 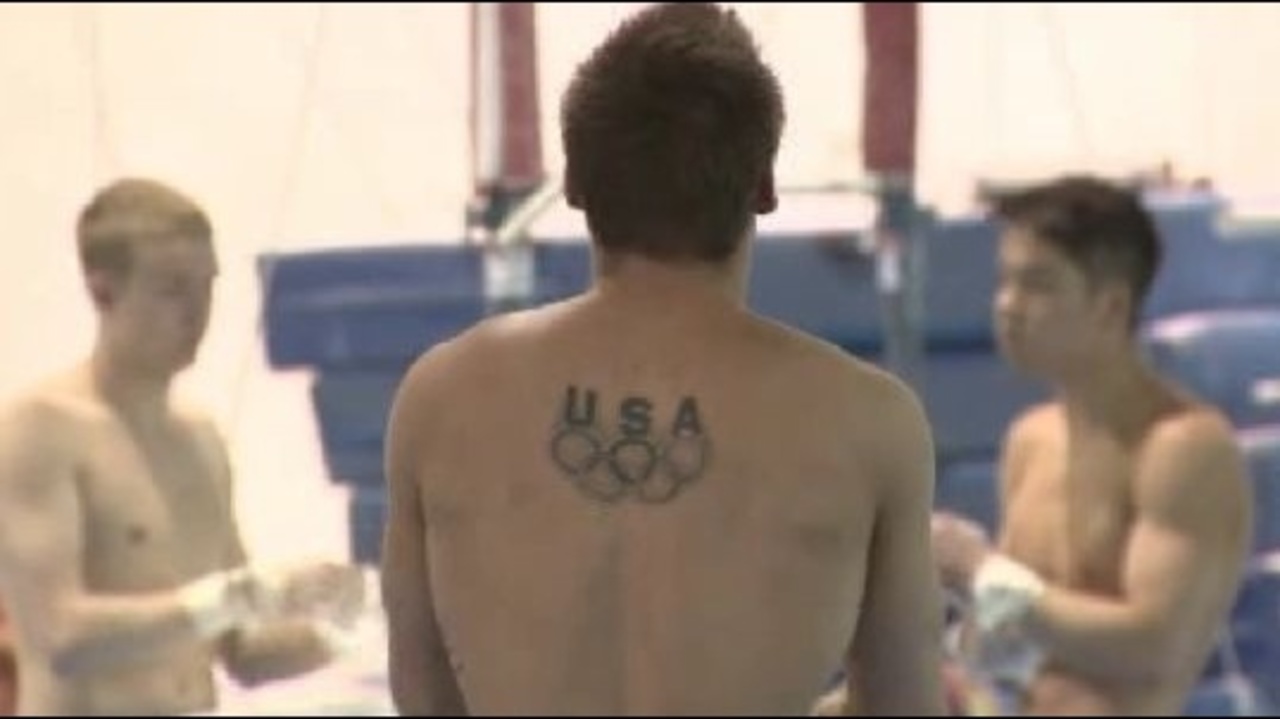 Another accomplishment came in 2012, when he was picked for the five-man U.S. men's Olympic team for the Summer Games in London. It was the first time a male gymnast from the University of Michigan was named to the Olympic team.

"Ever since I was a little kid, watching Paul Hamm in the 2004 Olympic games, that was really when the goal set in that I wanted to go and be an Olympic champion," Mikulak said.

At 19, he helped the U.S. team to a fifth-place finish in London.

"It was intense. It was the biggest crowd I have ever been a part of on the competition stage," Mikulak said. "There were times when we would compete against Great Britain where when they would land something and the whole place would roar so loud that whatever you were doing, whatever event you were on, if you were in a handstand you would have to wait in that handstand until the roar finally settled."

His approach to winning is unique.

"Usually, when it comes to competitions, people put a lot of pressure on themselves. I try and make it as easy and lighthearted as possible.  I'll make jokes and I'll dance around a couple times and just, you know, try and feel comfortable," he said.

"It's a lot of self talk. It's a lot of, 'Sam, you can do this. You're ready. You've prepared so much. This is easy.  Just go out there and be confident. You know you got this,'" he said.  "You can't ever doubt yourself. You just have to get yourself psyched to to the greatest performance of your life and know that one minute from now, once you hit this routine, it's going to be the greatest feeling in the world."