Harbaugh’s eighth team at Michigan out to build on 2021

Stay cool this summer with this portable air conditioner for only $69.99

DETROIT – The person who shot and killed Christopher Best in front of his friend's historic Detroit home last year is still out there.

Police continue to urge the public to come forward with any tips that could solve the slaying of the 61-year-old.

On Jan. 21, 2013, Best was walking up to his friend Chris O'Brien's home in the 4500 block of Avery Street, which is part of Detroit's historic Woodbridge neighborhood, when shots rang out.

Best was killed by bullets from an AK-47.

"He was laying there, still alive. I grabbed him by the head and I said, ‘Chris, oh, my God,'" O'Brien said.

At the time of the killing, police released the sketch of a man they said was seen driving in the area. They also said the gunman fled in a dark colored SUV, possibly a Jeep Cherokee. 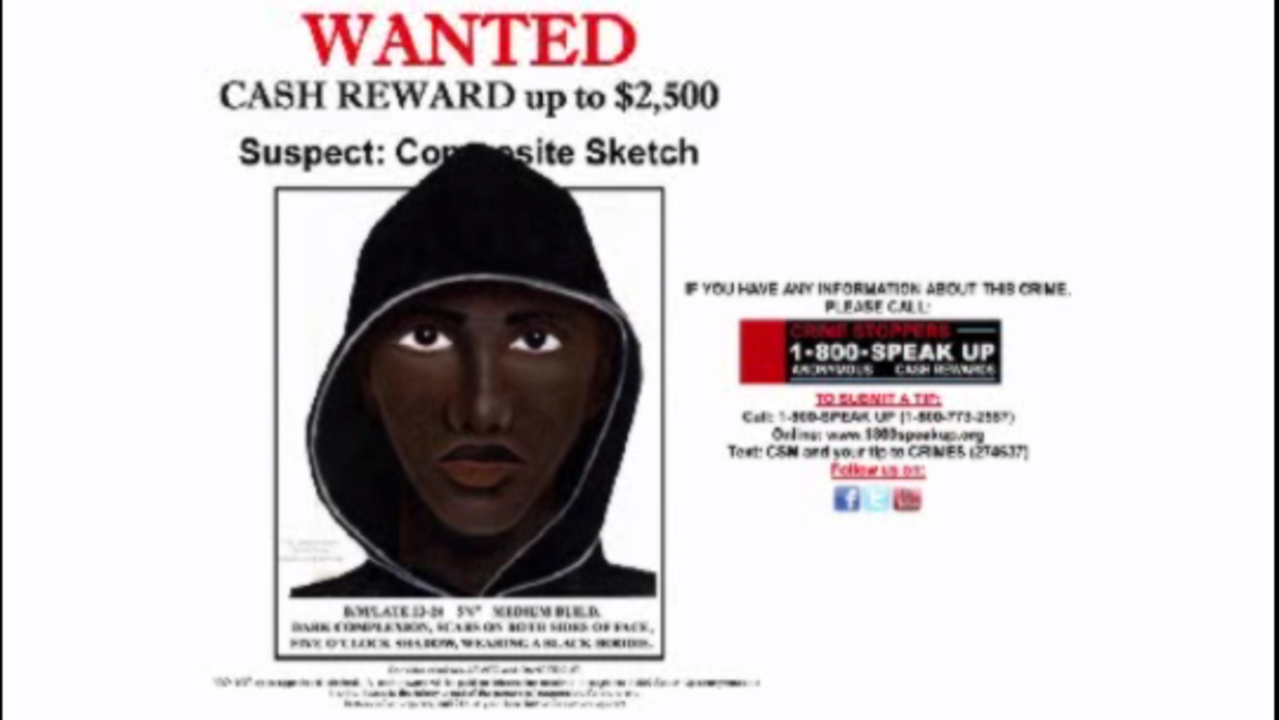 Security expert Andy Arena, who is also the former head of the Detroit's FBI office, said the more time that passes, the harder it will become to solve the case.

"Witnesses move, witnesses die, witnesses disappear, memories fade. The longer you get from the point where the crime occurred, it's certainly much more difficult to kind of piece it together," Arena said.

And there wasn't much evidence left at the crime scene.

Still, Arena said it only takes one good lead of information.

"It's usually one tip leads to three more. They kind of mushroom, they kind of start rolling downhill. You need that one key tip to get things rolling," he said.

Best, a Redfod Township resident, was an accomplished musician and foster parent.

O'Brien said he remains hopeful that a tip will help solve the mystery and calm fears in the tight-knit neighborhood.

"It's been terrible. One, our friend was killed right in our own front yard. Two, we were almost killed. We want this guy caught," O'Brien said.