Coronavirus in Michigan: Here’s what to know July 2, 2020

Feds: DPS officials will steal from their own

DETROIT – It is at first shocking and then again, not at all.

Sadly, for Detroit Public Schools, the children are always the ones left behind and without. The story Tuesday about 13 principals charged with taking kickbacks and bribes on school supplies does make you shake your head.

How is it possible anyone could or would steal from the mere crumbs available to these children?

If you know anything about DPS’ history, this story is not just a one-off headline. It’s just one among many. Back when Robert Bobb was the emergency manager of Detroit schools, he marched school official after school official off to Federal Court and jail for the constant assault on DPS coffers. I asked him at the time if Detroiters were using their school system as a personal ATM and he answered “absolutely yes."

If we are to believe the FBI and IRS charges, it would appear little has changed in the last seven years. District transition manager Judge Steven Rhodes expressed appropriate horror at the idea anyone would even think of stealing from Detroit’s school children.

“I cannot overstate the outrage that I feel about the conduct that these DPS employees engaged in," Rhodes said. "I’m sure this outrage is shared by the other dedicated and committed employees, parents and others interested in success of DPS. The actions of these individuals are reprehensible and they represent a breach of the trust that deprives our students of $2.7 million of resources…. this behavior is absolutely unacceptable and will never be tolerated. Illegal behavior of any kind will result in immediate suspension and termination.”

Rhodes will replace half a dozen principals by the start of school after the spring break next Monday.

The principals allegedly involved in the scam are on unpaid administrative leave awaiting their arraignments in Federal Court.

U.S. Attorney Barbara McQuade said it is likely many of these school administrators will end up with some kind of plea bargain, perhaps providing more information that might extend this case further. We will see.

This case was made possible because principals were given the authority to sign off on school supplies. That will change. The vendor charged in this case is a 74-year-old Franklin man, Norman Shy. He had a school supply company called Allstate Sales and allegedly started working with principals as early as 2002 offering kickbacks.

The feds say he would offer the principals cash, gift cards or checks. It worked like this: He would send the district an invoice for supplies like auditorium chairs, supplemental teaching materials and raised line paper. Sometimes he would send a partial shipment as a way to show the stuff arrived in the school. Other times, the feds say, he didn’t send anything. The district would pay for the items and he would then pass the kickback money on to the principals.

Overall Shy allegedly paid school officers $908,518 of a $2.7 million pie. He allegedly kept the rest. Rhodes says that’s money the district will never get back.

Now you might wonder who brought Shy into the district. Well, as you might have guessed, it was the person he allegedly paid the most. -- enter Detroit Assistant Superintendent for Specialized Student Services 61-year-old Clara Flowers of Detroit. The feds say she initially introduced Shy to the district when she was principal of Henderson Academy. The charging documents claim she took money from Shy as principal and also as Assistant Superintendent and used a company she opened called Always Together Travel through which most of the money flowed through.

Local 4 News paid a visit to Flowers' Vassar Street home and found the most visible evidence of where the money meant for its school children actually wound up. The feds say Flowers bought a new roof, hired painters to paint the bow windows and trim a bright white, and replaced the gutters. This brick face home is a real estate agent’s dream home when it comes to curb appeal. It is a bizarre and heartbreaking juxtaposition putting that up against the mold ridden Spain Elementary gym floor. 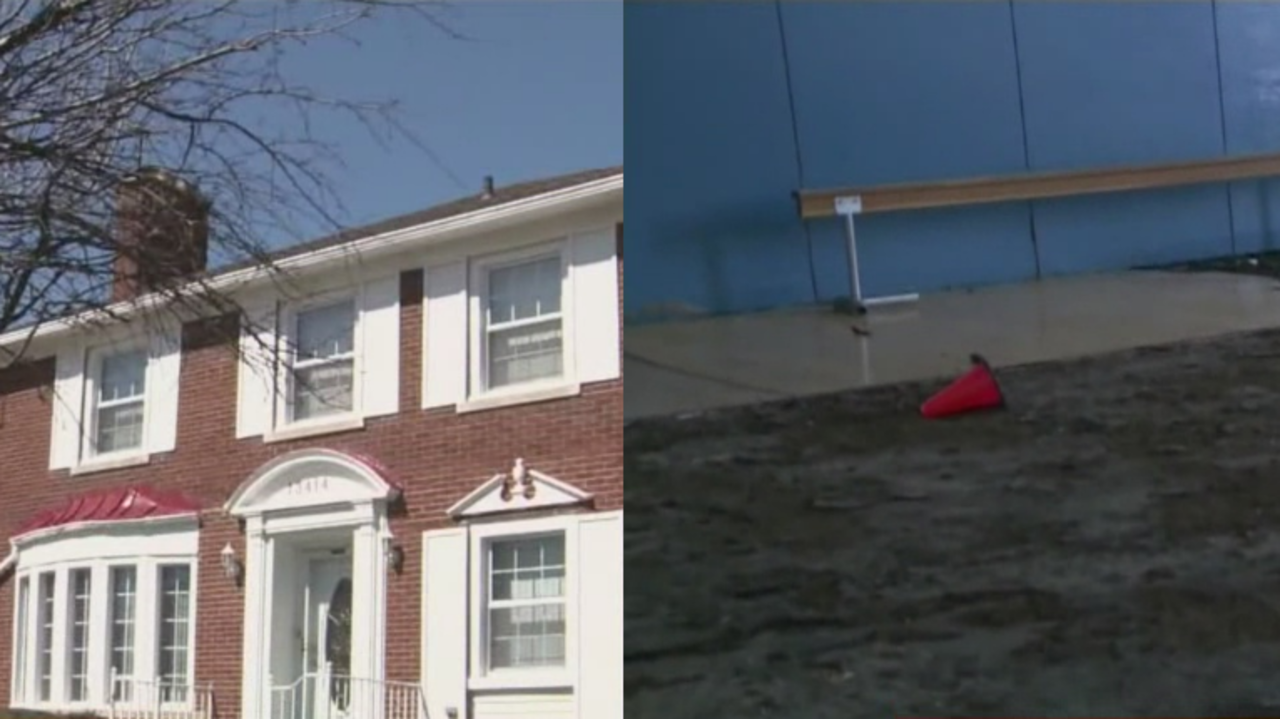 You might also wonder how this scheme came to the fore with the FBI leading the way. Well, you may recall a couple of stories from last fall about Mumford and Denby High School former principal K.C. Wilbourn-Snapp. She also worked for the Education Achievement Authority. She was notable for driving a Maserati to school. She wound up pleading guilty to taking kickbacks in a similar fashion with a different vendor that led the feds to DPS and its principals and assistant superintendent.

This certainly is a glaring example of how state control and emergency management hasn’t worked well within Detroit’s confines. But, let us recall that this was the very same problem the district faced prior to the emergency manager’s arrival. For whatever reason, DPS has been a plump cash cow, oddly fit for raiding, no matter who is in charge.

Of course, as it happens in Detroit regularly, there is no small sense of irony that a big headline on any other day ended up small. Gov. Snyder signed legislation sending nearly $50 Million to DPS just so it could keep operating until the end of the year because it is so broke. It winds up a footnote to the theft by those who did know better and couldn’t resist the temptation.

Once again Detroit’s school children are the ones left bereft and behind by those responsible for their care. Sad? Yes.

Is it just another day in Detroit? Emphatically yes!