3 killed in shooting at Berrien County Courthouse in southwestern Michigan

The courthouse is in downtown St. Joseph, which is about 25 miles south of South Haven, Mich. The shooting happened at 2:25 p.m.

Two court bailiffs were killed in the shooting, according to Berrien County Sheriff L. Paul Bailey.

A deputy sheriff was injured and is in stable condition.

A civilian was also shot in the arm.

“I lost some friends today so I’m here with a heavy heart,” Bailey said.

The suspect was shot and killed.

An inmate was being moved from a cell to a courtroom when a fight occurred between the inmate and authorities. Either a bailiff or the deputy was disarmed during the fight.

The inmate was identified at Larry Darnell Gordon, 45, of Coloma. He was being held on numerous felony charges. 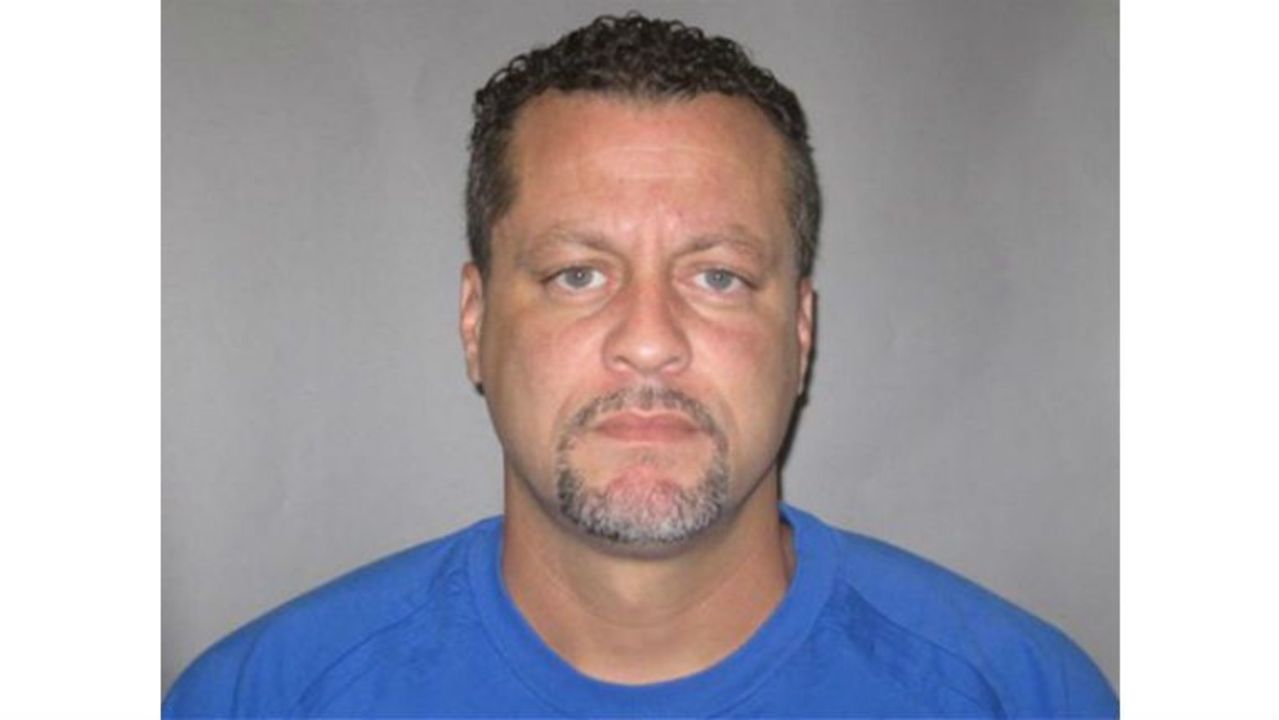 Bailey said it appears Gordon was not handcuffed at the time of the incident.

Gordon had briefly attempted to take hostages before he was shot and killed.

In a phone interview, the shooters ex-wife said he was not a violent or angry person.

“All he wanted to do was get home to our baby girl and to me,” Jessica Gordon said.

Gov. Rick Snyder was present to show his support for the community.

“This is a particulary tough time for law enforcement so I ask that everyone reach out and try to be as supportive to law enforcement across the state and across the country as possible,” Snyder said. “We need to rally together to support one another.”

The courthouse will be closed Tuesday.

Joseph Zangaro, 61, and Ronald Kienzle, 63, were both killed in the shooting.

Zangaro (pictured left) was the head of courthouse security and has been emplyed with the Berrien County Trial Court since May 2004. He retired from the Michigan State Police.

Kienzle (pictured right) has been employed with the Berrien County Trial Court since April 2005. He retired as a sergeant from the Benton Charter Township Police Department after serving in the U.S. Army.

Both court officers were well respected amongst law enforcement and within the community.

“Our hearts are torn apart," Bailey said. "They were our friends. They were my colleagues. I’ve known them for over 30 years.”

Deputy James Atterberry Jr., 41, was shot in the hand and twice in the arm. He worked for Berrien County since August 1998 and he joined the Sheriff's Office in July of 2002.

The civilian that was shot has not been identified. She is recovering.