Man on the run after kidnapping 2-year-old daughter from her Detroit home, police say

Witnesses claim they reported sexual abuse to Klages before 2016

LANSING, Mich. – Former Michigan State University women's gymnastics coach Kathie Klages has been charged with two counts of lying to a peace officer in connection to the Larry Nassar investigation, according to a release from Attorney General Bill Schuette.

Klages is accused of lying to Michigan State Police detectives about alleged knowledge prior to 2016 of Nassar's sexual misconduct.

Witnesses have claimed they reported Nassar's sexual abuse to Klages going back more than 20 years.

A cash surety bond of $5,000 was set. The charges are for both a felony and a misdemeanor. The felony charge is punishable by imprisonment for not more than 4 years or a fine of not more than $5,000.

Klages has not been arrested yet and will need to turn herself in to authorities before the weekend, that's according to the Attorney General's Office.

The release also states that the investigation into MSU's handling of Larry Nassar's sexual misconduct is ongoing.

The spokesperson for Michigan State University released a statement Thursday not long after charges were announced against Klages.

It reads as follows:

"Kathie Klages is no longer an employee at Michigan State University. The university was not present when she gave statements to the Michigan State Police, so we have no comment on what she told investigators or the charges announced today. MSU is committed to implementing changes for the fall semester that enhance prevention and education programming and establish new safety measures as well as increase resources and support for survivors of sexual assault."

Klages was suspended from Michigan State University on Feb. 13, 2017 after she was accused in a lawsuit of downplaying complaints about sexual abuse.

Larissa Boyce is a Nassar survivor who previously claimed she told Klages that Nassar had abused her.

"Instead of being protected, I was humiliated. I was in trouble and brainwashed into believing that I was the problem," said Boyce.

Klages allegedly told Boyce that she could not imagine Nassar "doing anything questionable," and discouraged Boyce from filing a formal complaint. That's according to a federal lawsuit.

READ MORE: What others knew: Culture of denial protected Nassar for years 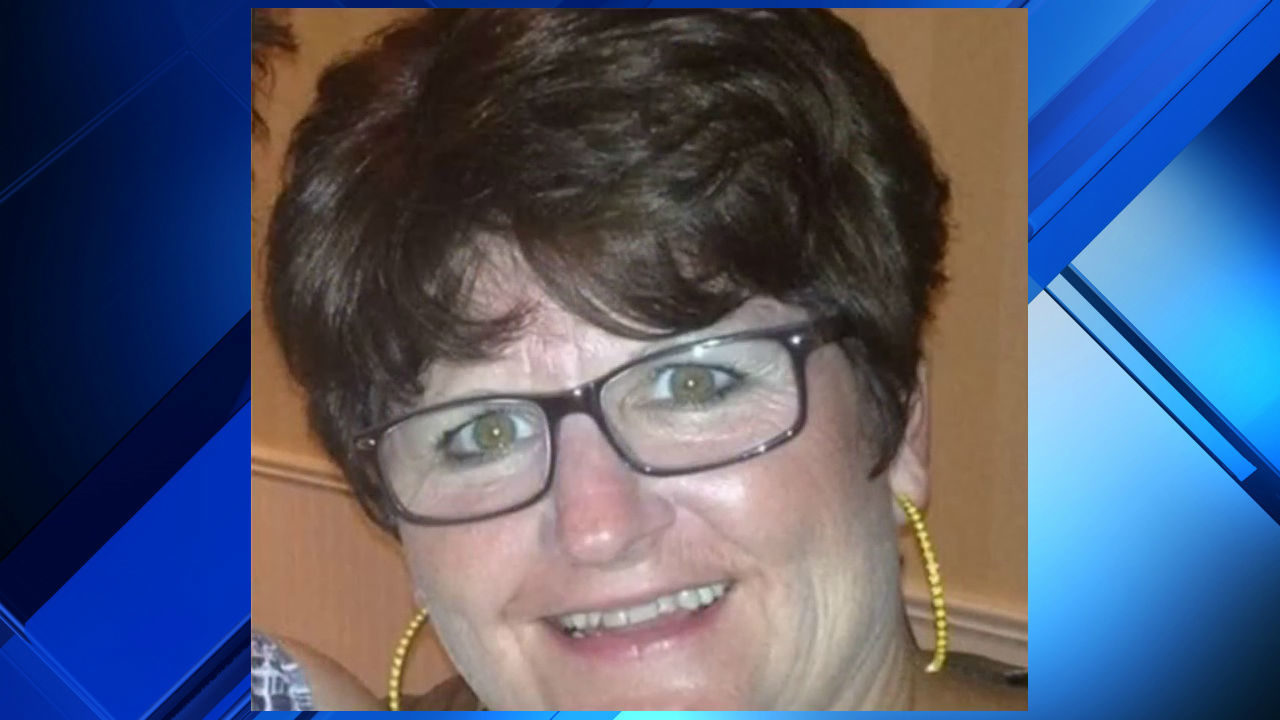 Nassar is serving a 60-year sentence in federal prison on child pornography charges. When that sentence is finished, he will have to return to Michigan to serve sentences for sex crimes.

Nassar admitted to sexually abusing underage girls and received a sentence of 40 to 175 years in Ingham County. That sentence will run concurrently with a 40 to 125 year sentence he received in Eaton County.

During sentencing in Michigan, nearly 200 girls and women made victim impact statements.