There's a lot to unravel about Bethesda's showing at E3

LOVED: Fallout 76 is coming out November 14

It's becoming tradition for Bethesda to announce its Fallout games only a few months before they release. We had a similar experience with Fallout 4. My favorite thing to see about this is how much Todd Howard relishes giving good news. It takes discipline to hold back on telling the good stuff until the opportune moment, and you can tell that he's a developer who takes pride in presenting his completed work.

BONUS: Bethesda loves giving the goodies in general. With Fallout 4 we got "Here's the release date, it's soon, and here's a mini-game we made that you can have for free while you wait."

Now, they're doing something similar. Fallout Shelter, their mobile game that has over 120 million users, is coming to PS4 and the Nintendo Switch, and will still be free. What's more, they're releasing a new mobile game called "Elder Scrolls: Blades" that will also be free. Good on you Todd Howard!

DID NOT LOVE: Fallout 76 will be online only

No matter how much they try to sell us on the idea, it's disappointing to see the company that marketed itself as the savior of the single player experience put its efforts into making an online-only game. They say that it can be played solo, but that doesn't change the fact that if your internet goes out- or if you live in a place where the internet is unreliable- you will not be able to play the game. Very disappointing.

SILVER LINING: It looks like a fun multiplayer game. To be fair to Todd Howard; he did say that the number of players per server will be restricted to around a dozen. This doesn't change the fact that Bethesda is letting down the fans that trusted them to make great single player experiences. 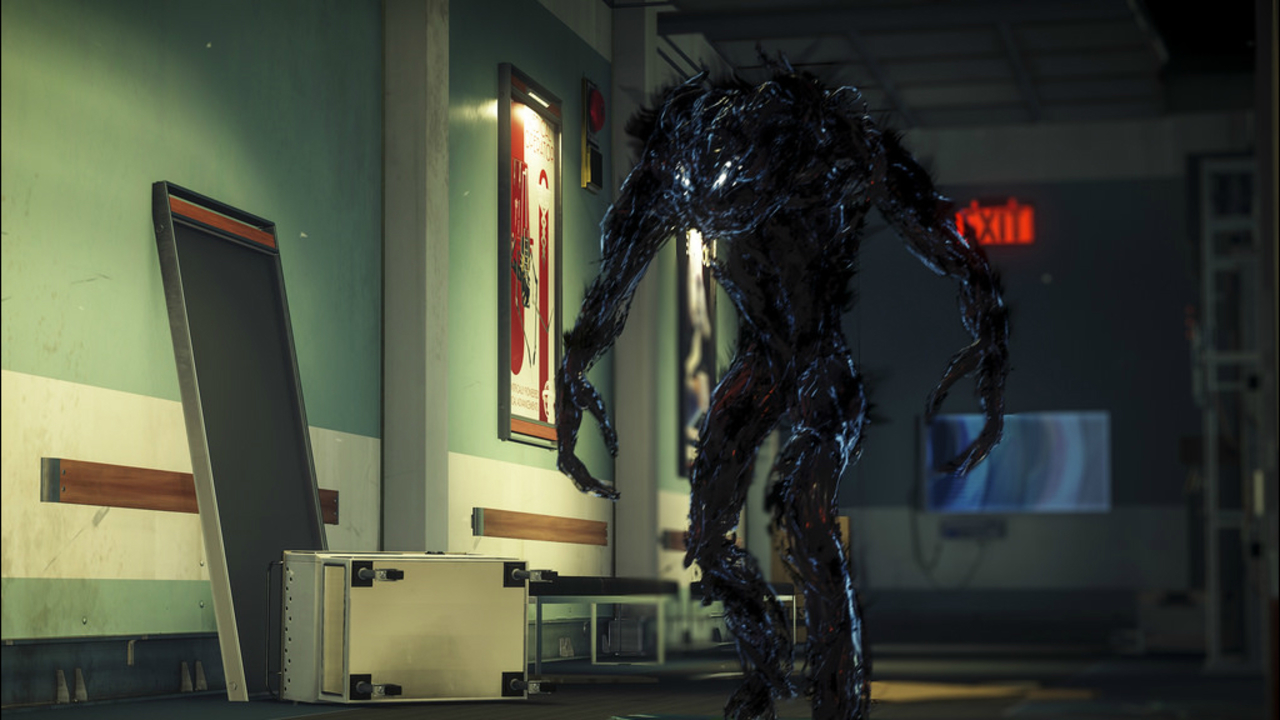 Boy, the title of this section pretty much sounds like what we do during a disappointing announcement for a game we had high hopes for, doesn't it? In this case we're in luck; Prey is getting an expansion that we hadn't heard about (though some of you more savvy gamers may have been expecting this) and Rage is getting a sequel. To be frank we didn't think much of Rage, but the first game was interesting enough that we'd like to see what Bethesda can do with a sequel, and their trailer showed some interesting mechanics.

In Rage 2 the world will be open and seamless, and any vehicle you see you can drive. Sounds like a better Mad Max game than Mad Max, so that's promising. And for Prey it looks like the DLC will add some much needed replayability to the surprise masterpiece of 2017, so we're all for that!

DID NOT LOVE: Quake

This might be controversial, but Quake feels like a game with very little to offer a modern audience. They seem to be leaning into the couch-party nostalgia, but ours is a generation that is getting less and less nostalgic. On the upside they're offering the game for free from now until June 17, so there's no risk in trying it!

Hopefully we're wrong and the game is fun, but we'd rather see Bethesda putting it's staff on projects that we're more excited for. Speaking of... 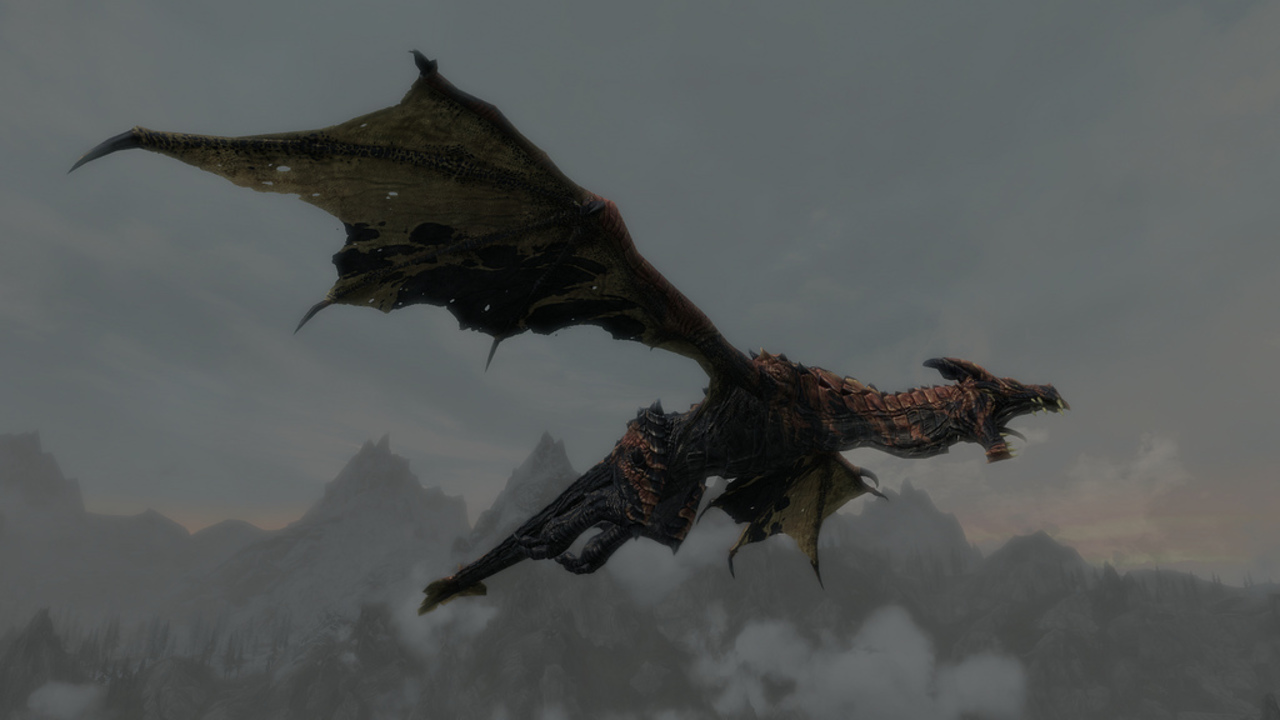 After releasing Skyrim for the 89th time (and even poking fun at themselves for it) Bethesda is finally ready to make the next chapter in The Elder Scrolls. Announced with nothing but a short pan across a fantasy land and a release year estimate, it was none-the-less thrilling to hear that we'll be going back to Tamriel!

We will be going back to Tamriel in enough time that we could sign up for community college, tour the campus, meet our professors, take classes, develop a group of like minded friends, fall in love, fall out of love, outgrow our college friends, earn an associate's degree, and start a new career in law enforcement. The Elder Scrolls 6 is coming out in 2020 at the earliest, folks. 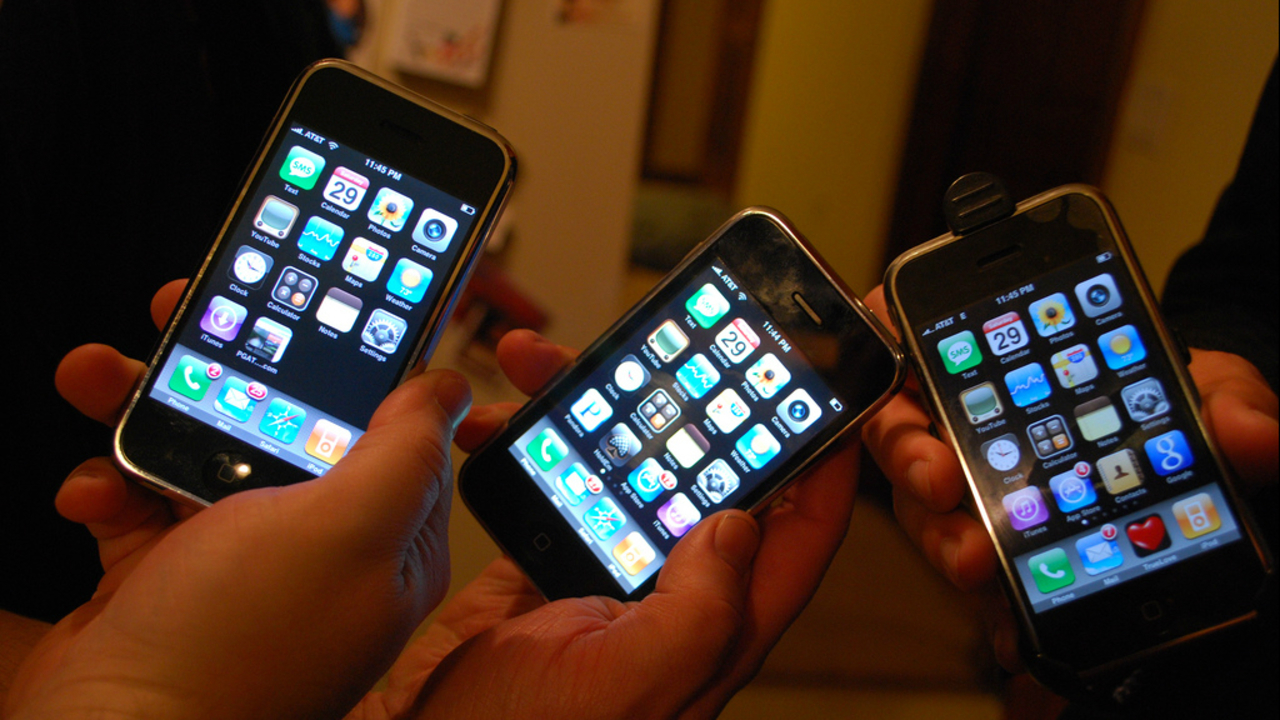 The Elder Scrolls: Blades looks awesome. Skyrim level graphics on a mobile device. The ability to play with others on multiple devices. VR capability, but not as a necessity. It's hard to be much better at making mobile games, and the fact that they give them out to their fans, or to develop new fans, is an awesome habit for a company to develop.

DID NOT LOVE: Why are we waiting so long?

I don't pretend that time spend developing a mobile game would take time away from producing a AAA game in a one-to-one ratio. However, you can't deny that there's a big difference between a project like "Fallout Shelter" and "The Elder Scrolls: Blades". One is a simplistic mini-game that is meant to be a light experience while you wait for your Uber. The other is massive undertaking that would take multiple highly skilled programmers hundreds of hours.

There was something else worrying, too. Todd Howard had that gleam in his eyes when he said the line "Fallout Shelter has been played by 120 million people; more than all of our other games combined."

An executive might say something like that to a board room to prove than an investment has paid off, but when they say it to a large crowd of consumers what they are doing is prepping them for change. Todd Howard was-- I suspect- testing the waters. Maybe the next mobile game isn't free. And maybe it isn't a side project, but the main project.

Todd, get your toe out of that water.

We love you, Todd, you're one of my long time heroes, but Get. That toe. Out.

Jake hopes that Todd Howard knows 1d4 loves his work and wishes him well in all endeavors, but Jake also writes for 1d4 every day! If you have a moment, check 1d4 out on Facebook and Twitter.