At one point these were the pinnacle of technological fantasy, now they're cute

Published: July 9, 2018, 3:03 pm
Tags: 1d4 Screen, 1d4, Entertainment
1d4 is the casual side of ClickOnDetroit. If you enjoy the content below, you can see new articles every day on clickondetroit.com/1d4 ! You can also check out 1d4 on Facebook and Twitter .

One of my favorite things to do is watch a sci-fi movie that was made a few decades ago so I can laugh at what they got wrong. Oh, do you have flying cars, Blade Runner's LA of 2019? Then why are you still using payphones, ya goon!?

It's schadenfreude for sure. Here are some of my favorites.

So, we touched on this earlier, but let me really harp on how dumb this is. How do you have the ability to send and receive wireless calls...

...And the ability to process extremely complex data in a mobile unit...

... But NOT piece together that people should be able to make calls from mobile devices?

As with most of the movies on this list, this is not a judgement on the overall quality of Blade Runner. In fact, we are talking about one of my all time favorite films here. The 'Tears in the Rain' speech? Amazing.

But watching Deckard call Rachel from a seedy bar on a phone that looks like you have to wind it up before use is cringe worthy.

Despite the fact that Star Trek absolutely nailed it regarding the fact that tablets would exists, they kind of stumbled a bit when it came to what tablets can actually do.In the movies, we see that they have books on them, and can act like super techy notepads, and that's about it. 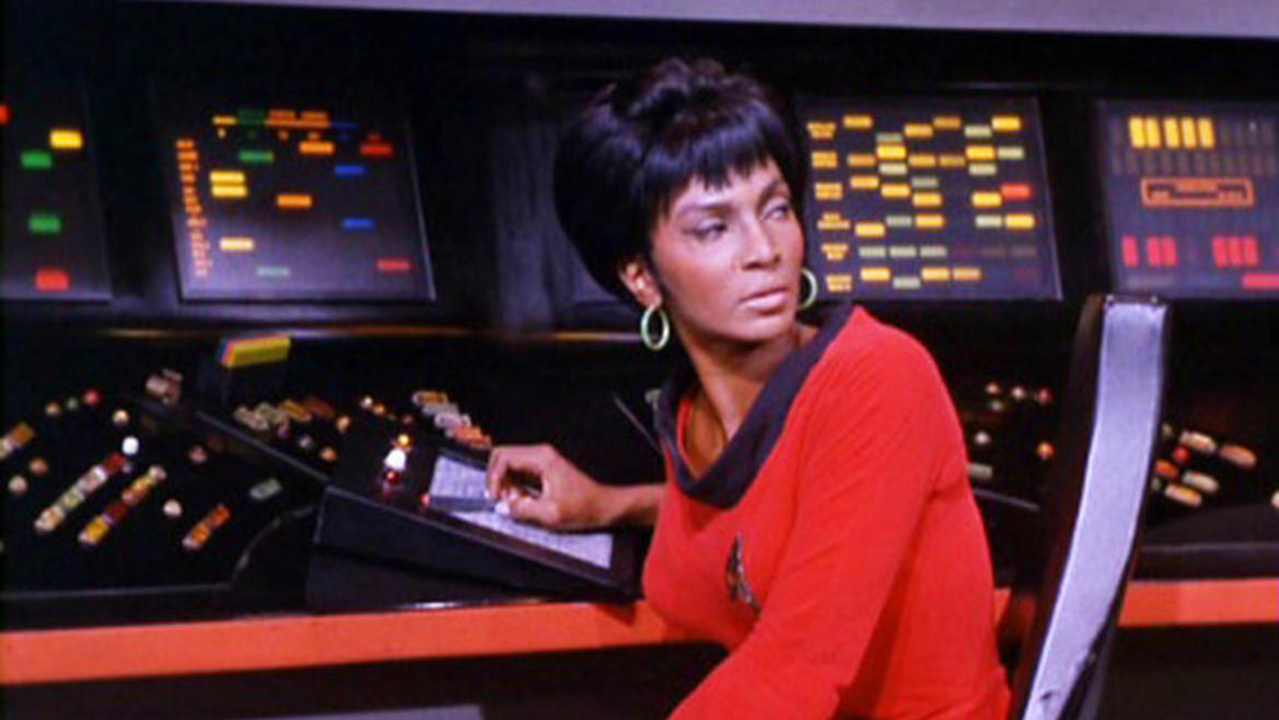 "Swear to God, if Kirk interrupts my sketch of this book so he can fight a lizard ONE MORE TIME..."

Yeah, budgetary considerations were probably part of it, but this is the franchise that could build a self-igniting prop cigarette and then scrap the scene it was supposed to be in, so I'm not sure how far I buy that if modern tablets were a vision they were going for.

What they're using in the franchise is essentially a Kindle, the tablet's malnourished cousin.

There is a ton of stuff in Robocop that is weirdly accurate. Particularly the robots who have trouble with stairs.

Where they dropped the ball was in the vehicle department. Their cars could not look more 80's. Worse, they're very clearly gasoline powered in a world that is supposedly undergoing an energy crisis. And worst of all, they make the assumption that Detroit-- sorry, 'Delta City'- won't be  on the forefront of vehicle manufacturing.

Well guess what, dingbat! Detroit recently tossed it's hat in that particular ring. So, our future looks like it's going to be less weirdly shoot-y robots and more weirdly quiet cars.

I'd buy that for a dollar!

If you love movies, check out Film Challenge Detroit ! You can enter your own film, with the theme of "Fight or Flight," starting now.
Trouble with the link? Enter this URL: www.clickondetroit.com/community/film-challenge-detroit