‘They thought I was dead’: Kwame Kilpatrick delivers message about redemption in ‘I will not die’ sermon

Chosen by you: Scariest creatures from non-horror franchises (PART 2)

Published: October 11, 2018 3:02 pm
Tags:
Entertainment
,
1d4
,
1d4 Social Media
,
Halloween
1d4 is the nerdy side of ClickOnDetroit. If you have a moment, checkout our new cyberpunk actual play podcast above. And if you enjoy gaming, anime, K-Pop and comics you can see new articles every day on clickondetroit.com/1d4 !

Apparently there were way more franchises that pepper their non-horror stories with the occasional bit of nightmare fuel. So, in honor of Halloween, we're continuing our list from PART 1, here are the scariest creatures from franchises that weren't meant to be scary.

Star Trek is all about exploration, whether that be in a literal sense in traveling through space, or a figurative sense in exploring our own potential. In the 1960s, Gene Roddenberry had a vision of a future that-- Oh dear Lord what is that? What is that!? 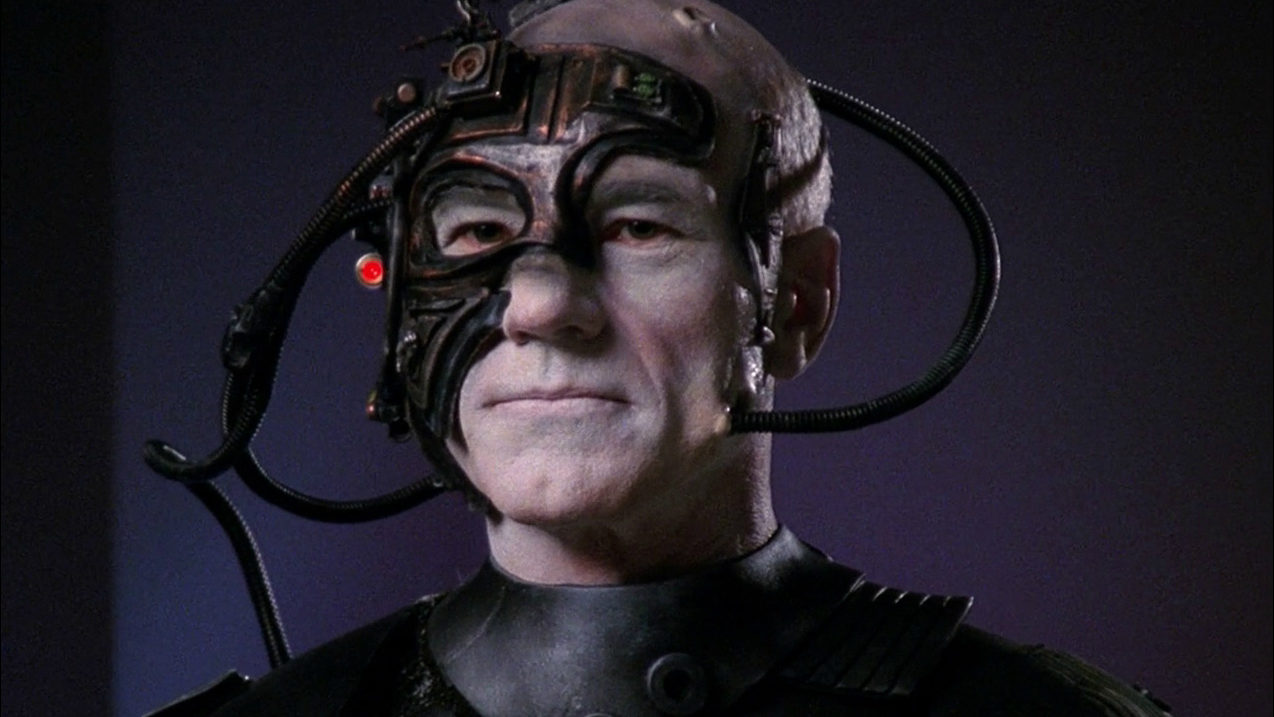 Cyberpunk horror came out of left field in "Star Trek: The Next Generation" with a species called 'The Borg'. These creatures are actually a collection of conquered civilizations, all 'enhanced' with cybernetics. No explanation is given for who originally made this technology. No evidence is given of any civilization successfully defending against it before the events of the show, and during the show the only viable strategy is usually to flee.

Although they occupy host bodies of previously emotional species, the Borg do not express emotion, or indeed even feel it at all. They are more akin to a force of nature than a hostile force, and that is so much more unsettling.

It's not as if "Star Trek" shied away from dark themes before this, but the Borg were a level of horror that no one saw coming. For anyone who doubts how haunting this adversary would be for the characters in "Star Trek" I have two words for you: Wolf 359.

Imagine you hear a ticking outside, a clicking of carapace connecting with stone as something huge creeps past the window. Suddenly the wall is torn open, and looming in the newly made opening is a massive creature that looks as if it crawled out of someone's nightmare about the sea.

Their sea-creature looking limbs highlight how awful being stalked by one of these things would be. And unless you're a Skeksis, seeing one means your time on this world is short.

When you meet with Koh, if you are so unlucky as to have to do so, you are advised not to show an expression. If you smile, or wrinkle your brow in confusion or allow even the slightest hint of emotion to pass over your features; Koh will take your face.

And don't think that knowing that is all you need to make it through an encounter with Koh. As you speak with the creature, it will try its best to startle you in the hopes that you'll change your expression out of surprise.

Yes, we mentioned this in yesterday's intro. What is wrong with these things!?

As a general rule, creatures meant for children's shows have logical problems that lead to creepy implications when given adult scrutiny. For example what is the health situation of Oscar the Grouch? The other Muppets let this guy live in a trash can and openly call him "the grouch." There's no way he goes in for check-ups. There's certainly no way he hasn't caught an infection from living in garbage.

Ultimately we understand that it's all in fun and that deeper concerns are meant to be ignored. This does not hold up with the Teletubbies.

Their world is built on fundamentally disturbing concepts. Their sun is a baby. That's adorable for babies to watch, but people with kids think "What happens when that baby has a tantrum?"

Do solar flares wipe out all life on their planet? Do gravity fluctuations tear their solar system in half? Who are this baby's parents?

Then there's the Teletubbies themselves. Huge primates without noses that uses advanced technology and speak in babble. They don't seem to need to eat, but they pretend to. In truth, they seem fascinated with mimicking human behavior, though their attempts look like gross parody.

So, they appear to be learning to be like us while living on another planet. My God, is "Teletubbies" a show about the prequel to an alien invasion?

No. Probably not. They're still creepy though.