The most painful snubs of this year's Oscar nominations

Can someone make sure Emily Blunt is OK?

While Lady Gaga is celebrating her two Oscar nominations for "A Star Is Born" this morning, lots of other actors, actresses and directors are scratching their heads, wondering what they did wrong and why the Academy didn't chose them.

Unfortunately, getting snubbed for an award nomination is just part of the game for these actors and actresses, but that doesn't make the pain any better (especially if you were snubbed for two awards like Emily Blunt). Here is our list of the most painful snubs of the 2019 Oscars. 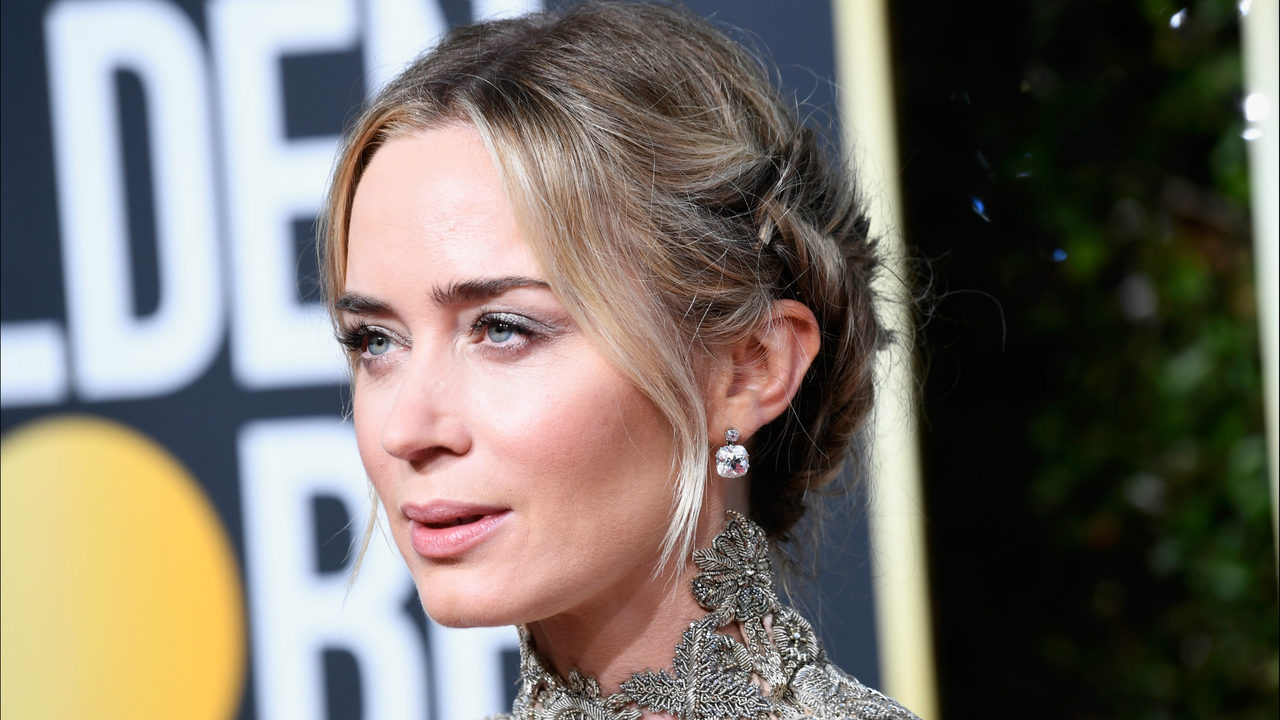 Ugh, poor Emily Blunt. The race for Best Actress this year has never been hotter, with Glenn Close, Lady Gaga, Oliva Coleman and Melissa McCarthy all shoo-ins for their respective films. Most thought the fifth spot was  Emily Blunt's for her role as Mary Poppins, since she was nominated at the Golden Globes and SAG Awards.

Blunt was also in the running in the Best Supporting Actress category for "A Quiet Place." This loss was more expected than the latter, but to get shut out from both categories has got to hurt. Can someone check on her, please? 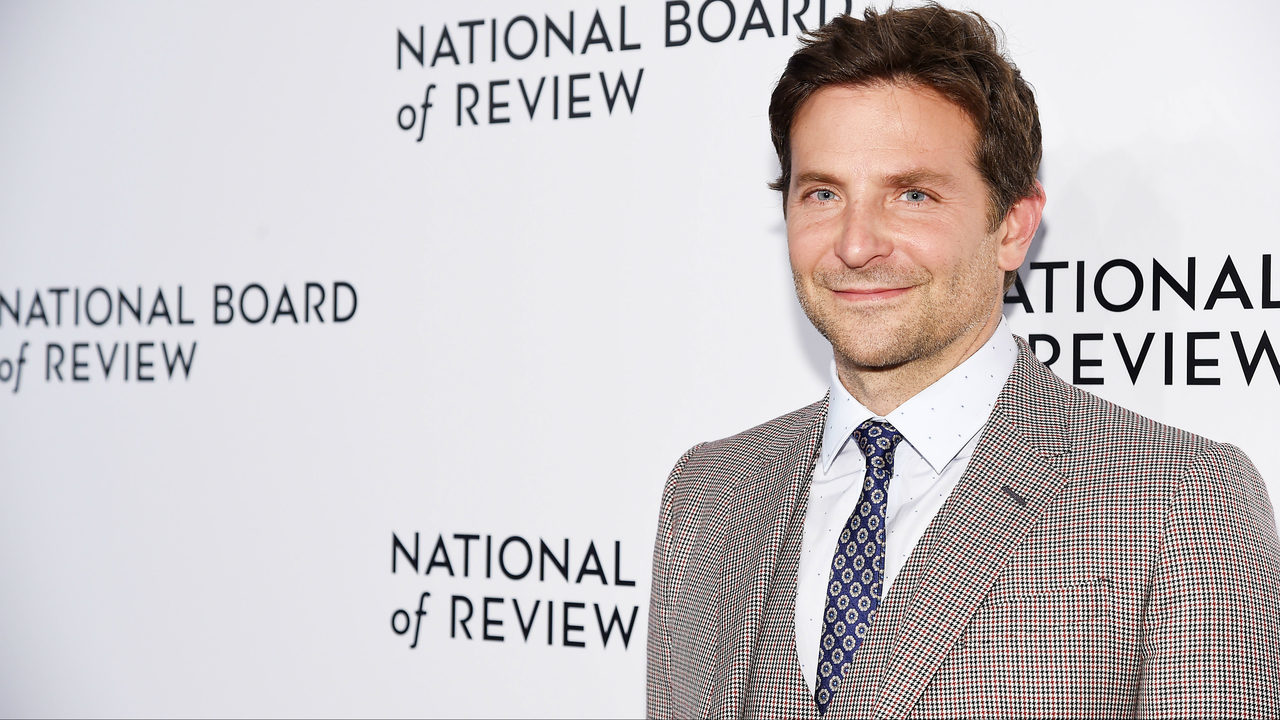 We don't have to feel so bad for Bradley Copper, since he got a nomination for Best Actor in "A Star Is Born," but it's pretty wild that he was shut out from the Best Director category, a category that he has received nominations for in all awards season. The film did garner eight nominations altogether, so it's still not bad for the first-time director.

RELATED: Pick your winners for the 2019 Oscars 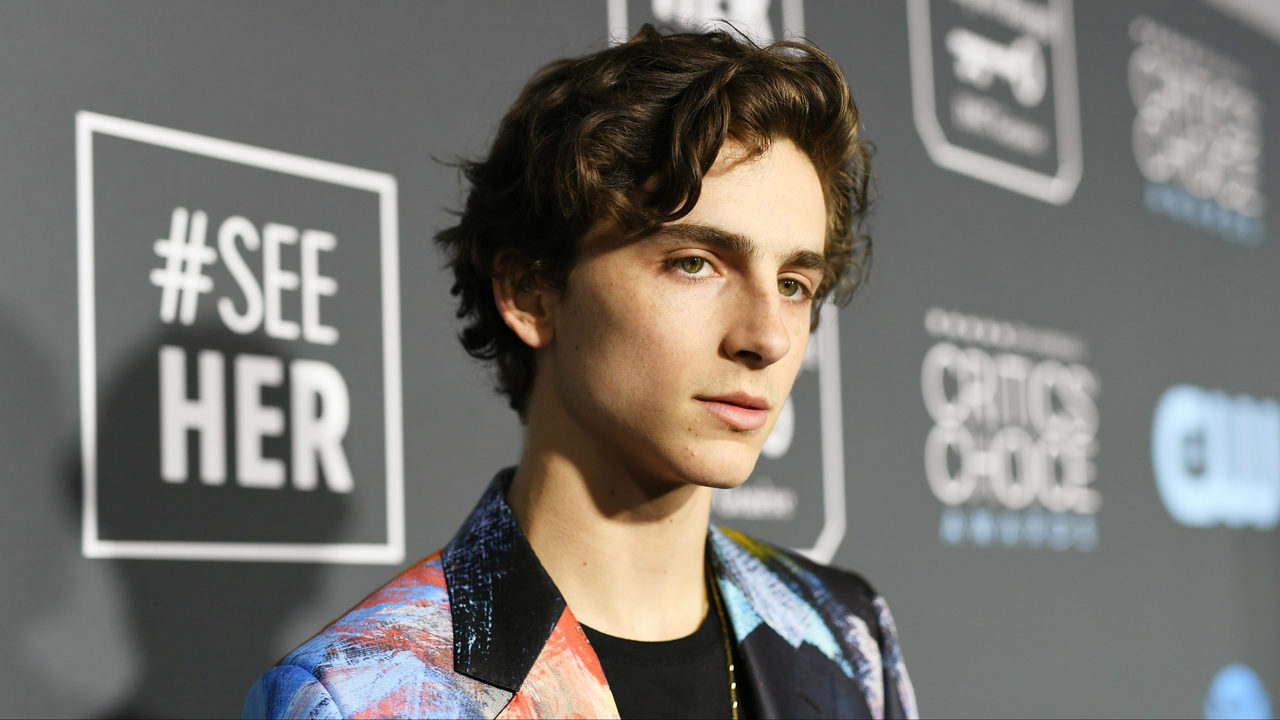 Remember last year when Timothee Chalamet melted all of our hearts during awards season, especially at the Oscars? He may not have won for "Call Me By Your Name," but we wanted more of him! Chalamet was wonderful in "Beautiful Boy," and his snub burns even more since he was nominated at this year's Golden Globes.

This indie comedy was written and directed by comedian Bo Burnham and is one of the best films to represent the anxiety and awkwardness that is being in middle school. The film got some love at the Golden Globes with a Best Picture and Best Actress in a Comedy for Elsie Fisher, who is incredible as Kayla the eighth-grader. Fisher was snubbed from the Best Actress category and the film was shut out from the competitive Best Picture category. P.S., you can stream "Eighth Grade" on Amazon Prime right now!

"Won't You Be My Neighbor?"

The Best Documentary category usually never causes much of a stir, but this year the incredibly charming and adorable Mr. Rodgers doc, "Won't You Be My Neighbor?" got no love from the Academy, and all we have to say is, "WHY????" This category is basically dead to us. At least the amazing RBG documentary got nominated. 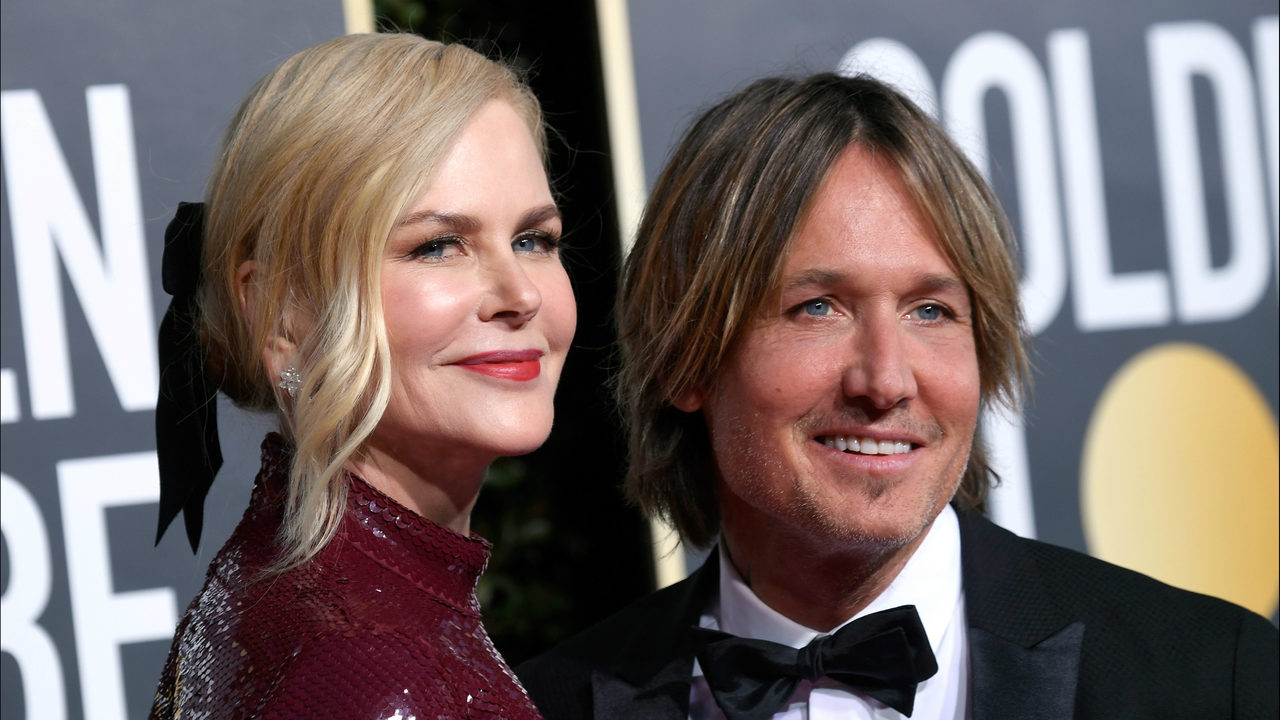 Much like Emily Blunt, Nicole Kidman was up for awards in the Best Actress and Best Supporting categories but failed to make the nomination list for both categories. Kidman became almost unrecognizable in the film "Destroyer," and her performance in "Boy Erased" was emotional to say the least. She could have easily gotten a nomination for either film, but alas, this wasn't her year. 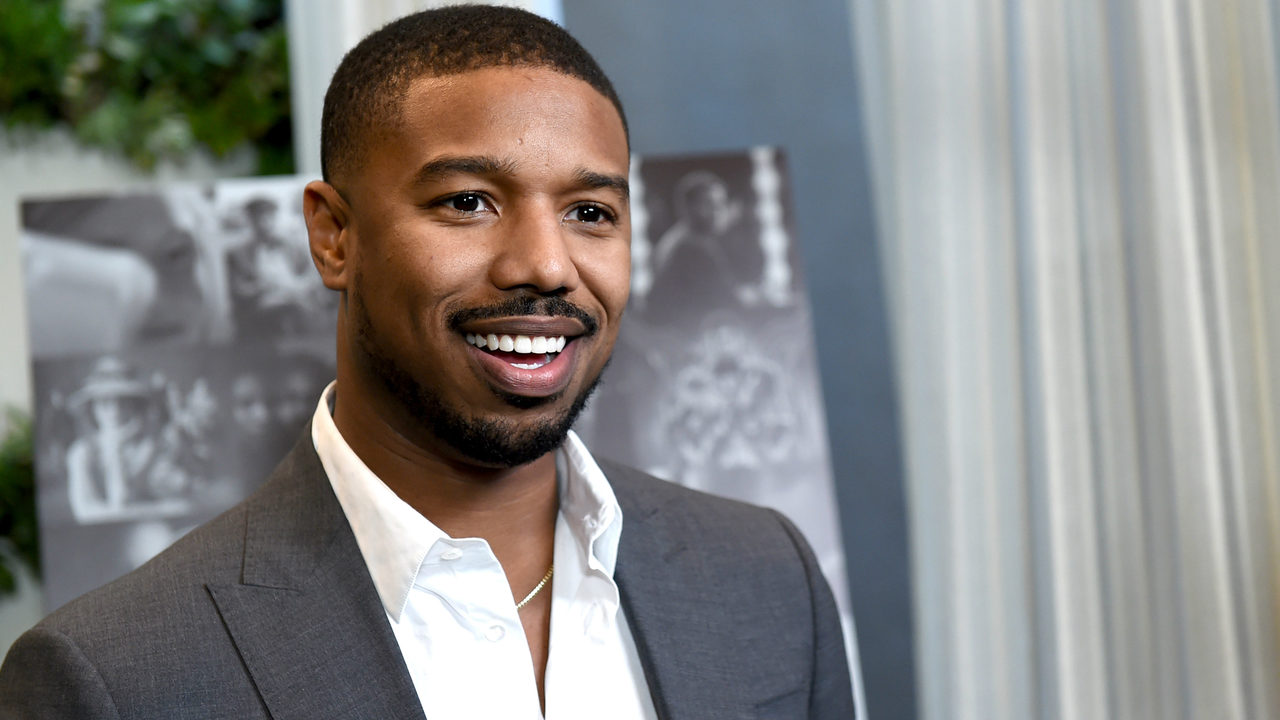 First of all, if you haven' tseen "Black Panther," what are you even doing with your life? Second of all, Michael B. Jordan was incredible, and if someone was going to get an acting nod from the film, Jordan deserved it. 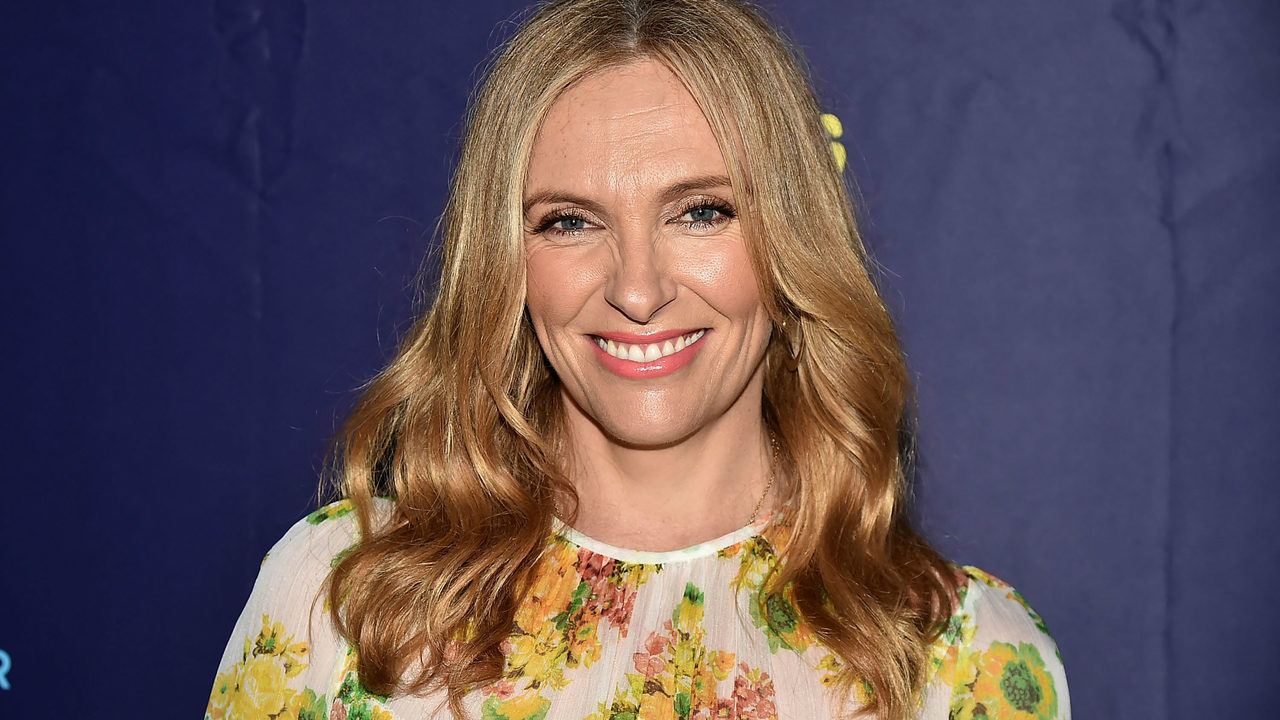 Most of you probably haven't seen "Hereditary," but this horror film that debuted at Sundance last year wowed critics, with huge praise for Toni Collette. She is a force in this film and totally commits to being in a horror film. Many people said this was Collette's best performance of her career, and she even cuts off her own head at one point during the film, so it's a shame that the Academy ignored her. Justice for horror films!

And finally, some honorable mentions of actors and movies that were snubbed, because this year's tight Oscar races broke more hearts than usual.

"If Beale Street Could Talk" for Best Picture

Jack is a Digital Content Editor with a degree in creative writing and French from Western Michigan University. He specializes in writing about movies, food and the latest TV shows.