Save big on this 3-in-1 charger for Apple Watch, AirPods and iPhones 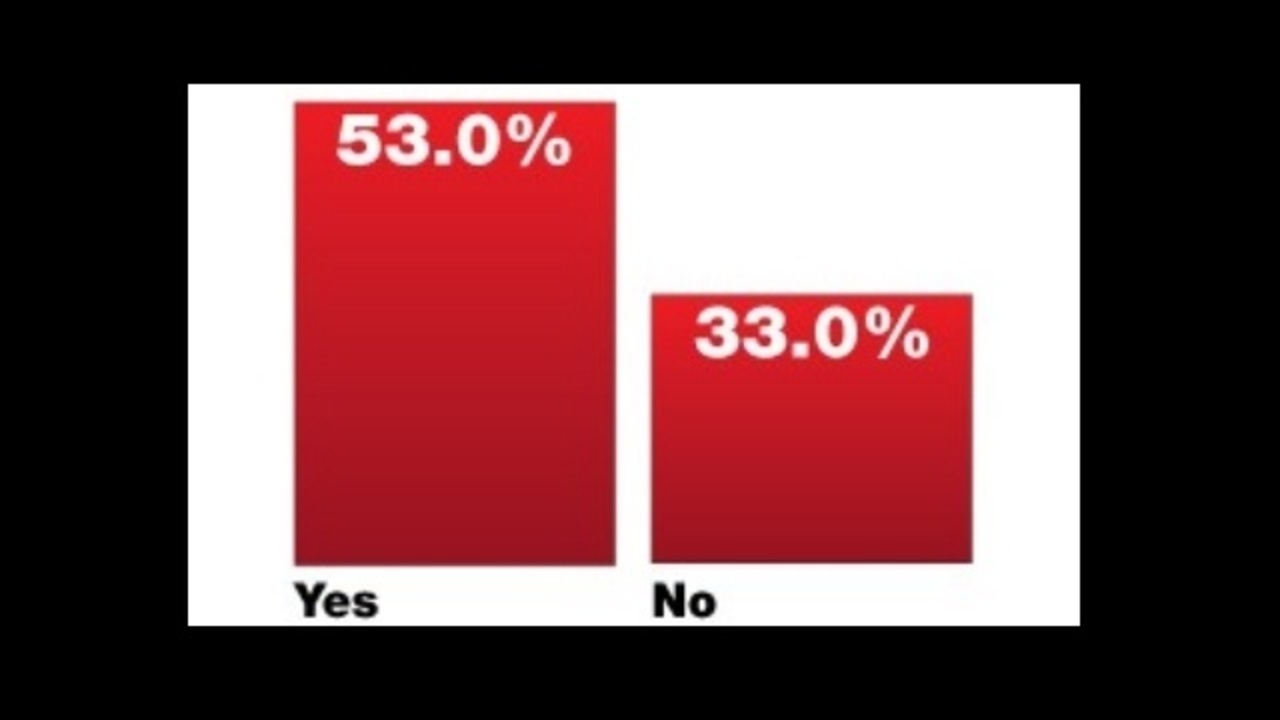 If Michigan voters were asked to uphold the state's emergency manager law today, they would by a 20-point margin.

According to a survey commissioned by WDIV, and the Detroit News, 53 percent of Michigan voters support keeping Public Act 4 and 33 percent do not.

Republican voters joined by independent voters to represent that 53 percent. It's not the only bad news government and union workers face, according to the survey.

A union push called Protect Our Jobs, which asks Michigan voters to change the state's Constitution to guarantee collective bargaining rights, is polling at just 55.2 percent support, according to the survey. Historically, ballot proposals need to be more than 60 percent supported to be successful.

"Ballot proposals by their very nature are difficult to pass in Michigan because you're changing the constitution of the state," said pollster Richard Czuba. "Voters are understandably leery of changing the state's constitution."

Detroit Ambassador Bridge owner Matty Moroun's effort to squash Gov. Rick Snyder's New International Trade Crossing also is looking sickly. Despite tons of ads slamming the NITC, a bridge that would offer another crossing between Detroit and Canada, voters in Michigan are not buying the attacks against it. The Moroun proposal has no traction, polling at just 42 percent support.

However, two ballot proposal are breaching the 60 percent support threshold. The 2.3 tax limitation proposal has the highest support at 68 percent. The limitation would ensure the legislature would need a 2/3 majority vote to raise taxes.

The other proposal showing support, according to the survey, is the home health care proposal with 62.3 percent of respondents supporting it. It would re-establish statewide registry or home health care workers and give them limited collective bargaining rights in the Michigan Constitution.

More: Survey: Obama with slight edge over Romney in Mich.