Holiday Stroll event is back at Canterbury Village in Lake Orion

Detroit in state of financial emergency according to Gov. Snyder 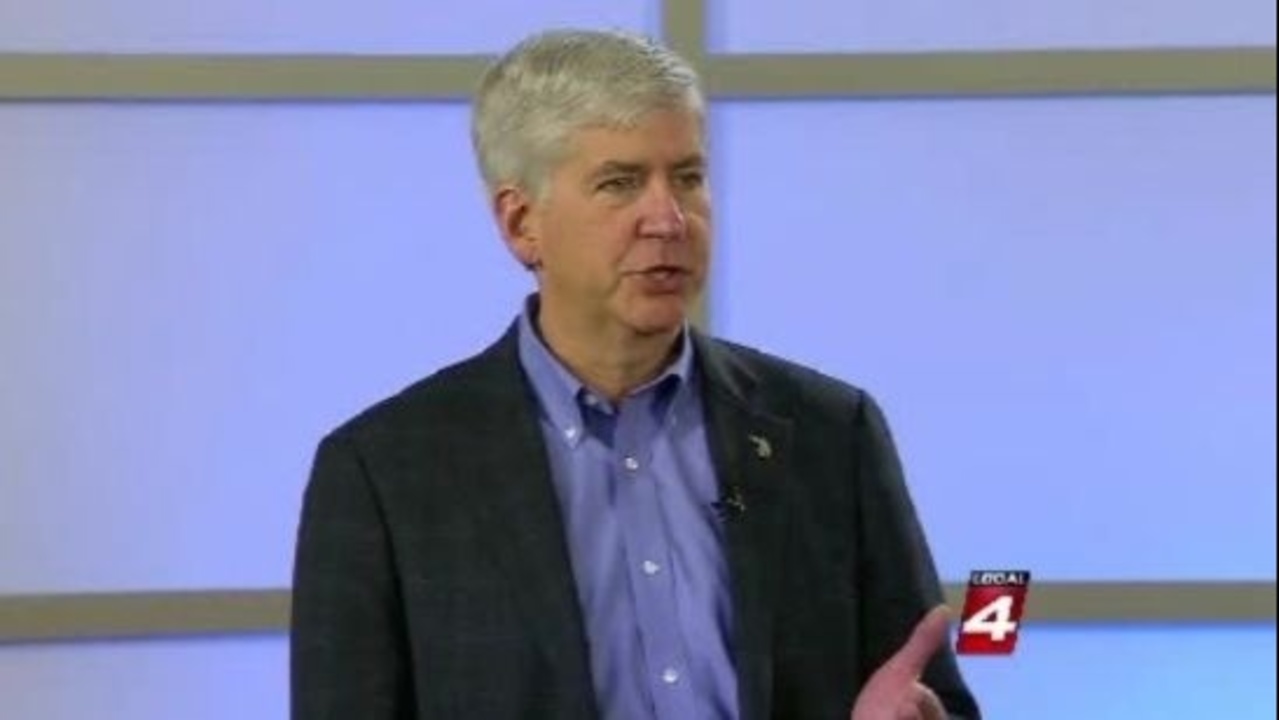 While everyone agrees there is a mess, no one in the Detroit power structure wants an emergency financial manager.

On Friday, Gov. Rick Snyder declared a financial emergency in Detroit, a determination that could lead to the appointment of an emergency manager over the city's finances.

"We do not believe that it is a forgone conclusion that an emergency manager is the way to fix this," said City Council President Charles Pugh.

Now, the City Council looks to its options. Do they try to sue to stop an emergency manager? Do they propose a stricter consent agreement with the state? That's what is up for discussion.

However, sources say the nature of the emergency in Detroit is so severe that there is a real possibility an emergency financial manager won't be enough. Bankruptcy may be the only way out.

Detroit's leadership now has 10 days to maneuver. Realists on the City Council say they don't see Gov. Snyder backing down.

"All meetings I've had with the governor, he's always been straight-forward, and he's always done what he said he was going to do," said City Councilman Andre Spivey. 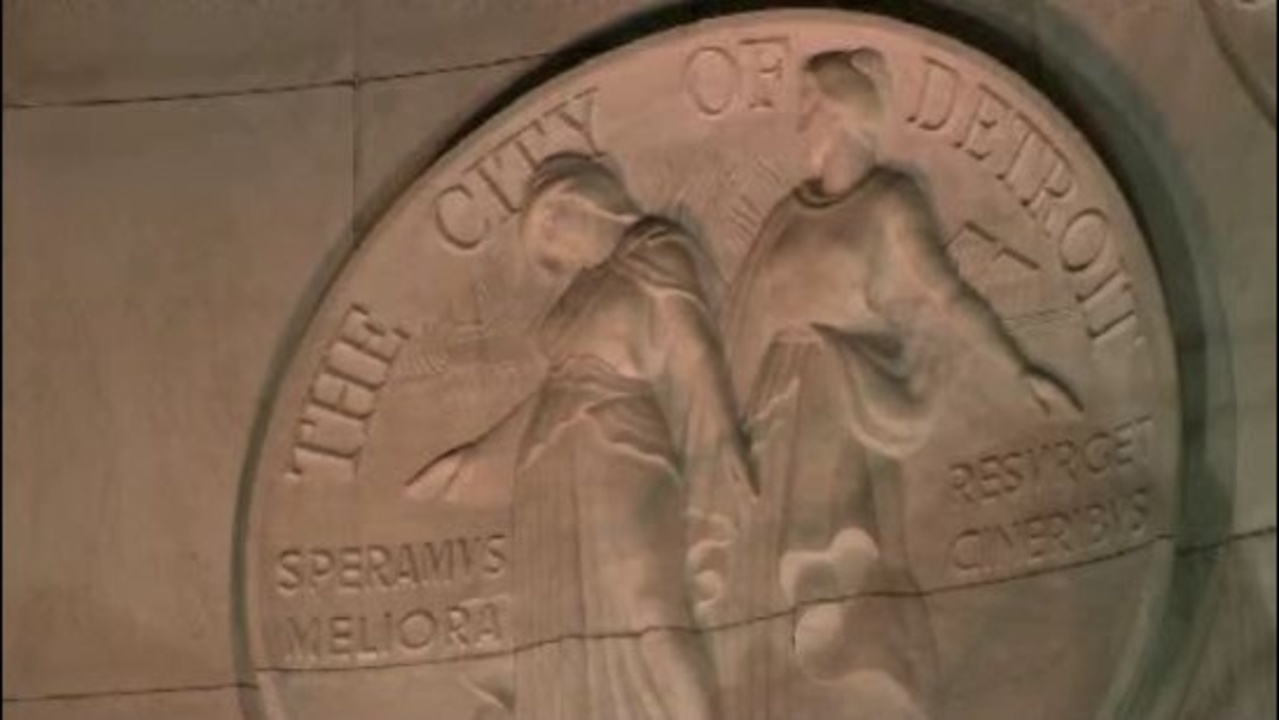