Man facing 14 felonies in connection with Dearborn shooting turns himself in, police say

Programming Alert: ‘Days of Our Lives’ and ‘Ellen’ will air on COZI TV

Livingston County senior scammed out of $9,400 for bogus driveway work 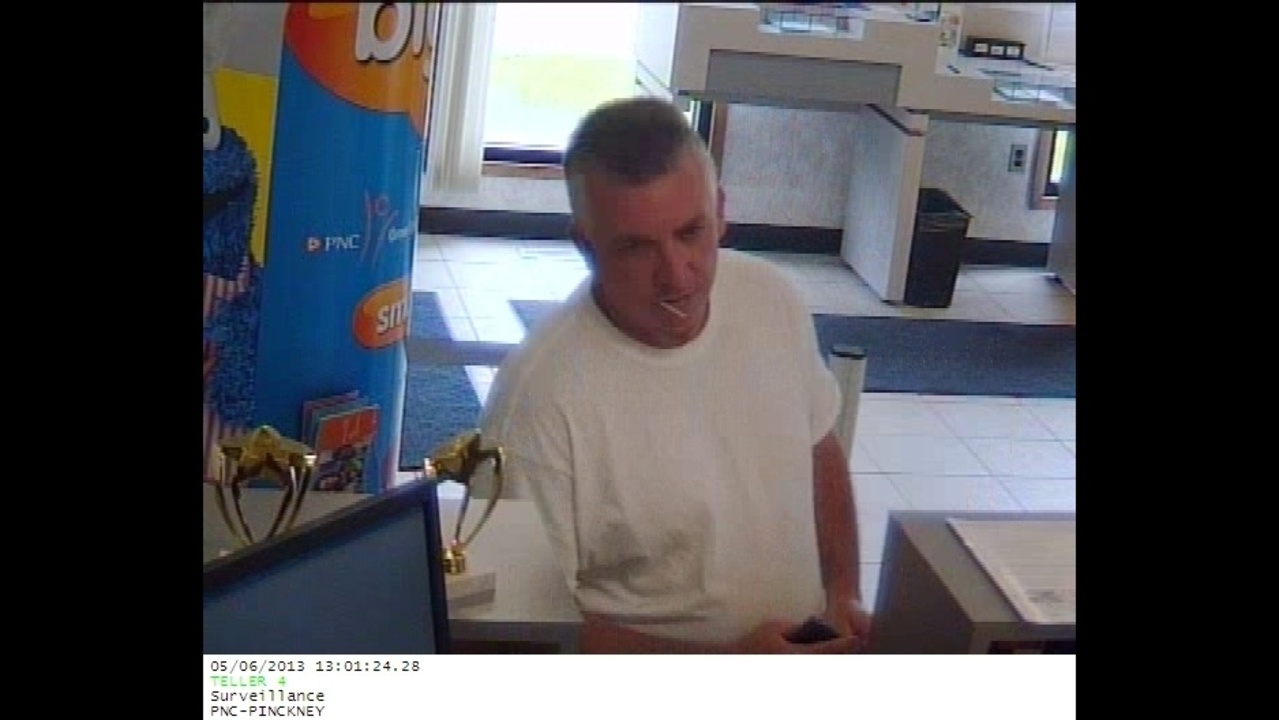 The Livingston County Sheriff' is warning seniors in Putnam Township to watch out for a man claiming to work for a driveway seal coating company.

The sheriff says the man approached an elderly resident and offered to seal her asphalt driveway for $9,400. The man offered her a warranty on the work and said he would start the job immediately.

The worker, who said his name was Jimmy Carroll, coated the woman's driveway with a thin black substance that was not seal coat material.

The sheriff's office says this type of scam is common, and it is not unusual for the fake worker to use motor oil or another substance instead of seal coating.

Whatever the material sprayed on the victim's driveway was, it did not seal any cracks.

After seeing the finished product, the homeowner tried to place a stop payment on the check, but it was too late. The man was caught on bank surveillance cameras cashing the check.

The victim told police the man spoke with a southern accent and said he was from South Carolina.

He was driving a newer model four door red pickup truck with a yellow top light. A second worker was with the man and drove a white pickup truck which had a sprayer unit in the back.

The Sheriff's Office wants to remind residents, and especially seniors, to be careful if anyone comes to your home offering services.

Common scams include driveway seal coating, concrete work, asphalt work, and barn painting. The scammer will often be prepared to begin the job immediately and will have materials present.

The problem, often the materials are of substandard quality and in many cases are not even what was promised.

In the case of asphalt work material is often genuine; but workers will skip steps and not prep the existing surface or they will lay too thin of a layer down.

The scammer often claims to be working in the area with extra material and promises a deal to start the job immediately.

Anyone who has information on the worker is asked to call The Livingston County Sheriff' at (810) 632-7179.