Driver in custody after crashing into bus shelter, man in wheelchair in Detroit 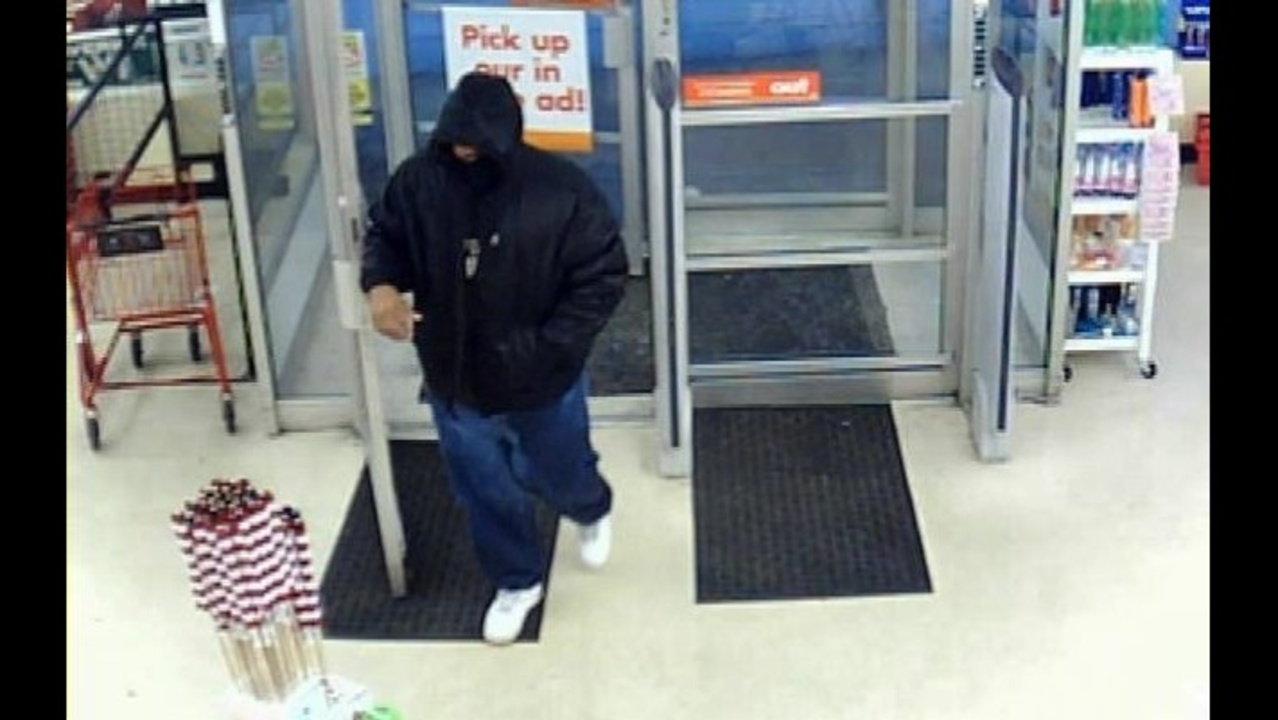 Dearborn police have released surveillance video and photos that show a man, who appears to be black with a hoodie over his head to obscure his face, walking into the Family Dollar on Monday night.

He is not seen walking out. Police are trying to identify him and are asking for help from the public.

Friends of assistant manager Brenna Machus say they've never seen this guy. Machus has been missing since the store apparently was robbed Monday night. Her co-worker, Joe Orlando, was found by employees Tuesday morning. He was shot to death inside.

"The guy in the video, I've never seen him, although it's hard to really tell because you can't really see his face," said Samantha Hilton, a childhood friend of Machus.

Police sources tell Local 4 they're aware 20-year-old Machus had an admirer who would call and hang around the store but have determined the guy on video is definitely not the same person.

A friend of Joe Orlando's says he doesn't recognize the guy on the surveillance video either. At this point, police are chasing down multiple leads.

They say Machus and her co-worker had mutual friends and, so far, none of them can come up with an ID for the man on the video.

"I just want to make one promise to our community: We're going to find the people responsible for this," said Dearborn Police Chief Ronald Haddad.