Join the Local 4 News Weekend Morning team to get your weekend set with the latest weather, news, and a look at what's going on around town.

More snow this weekend in Metro Detroit: What you need to know to stay safe, warm

Got snow? Here are some tips as you navigate through a Michigan winter

‘A house of terror’: What officials are saying about CPS after 5-year-old was killed in Lincoln Park 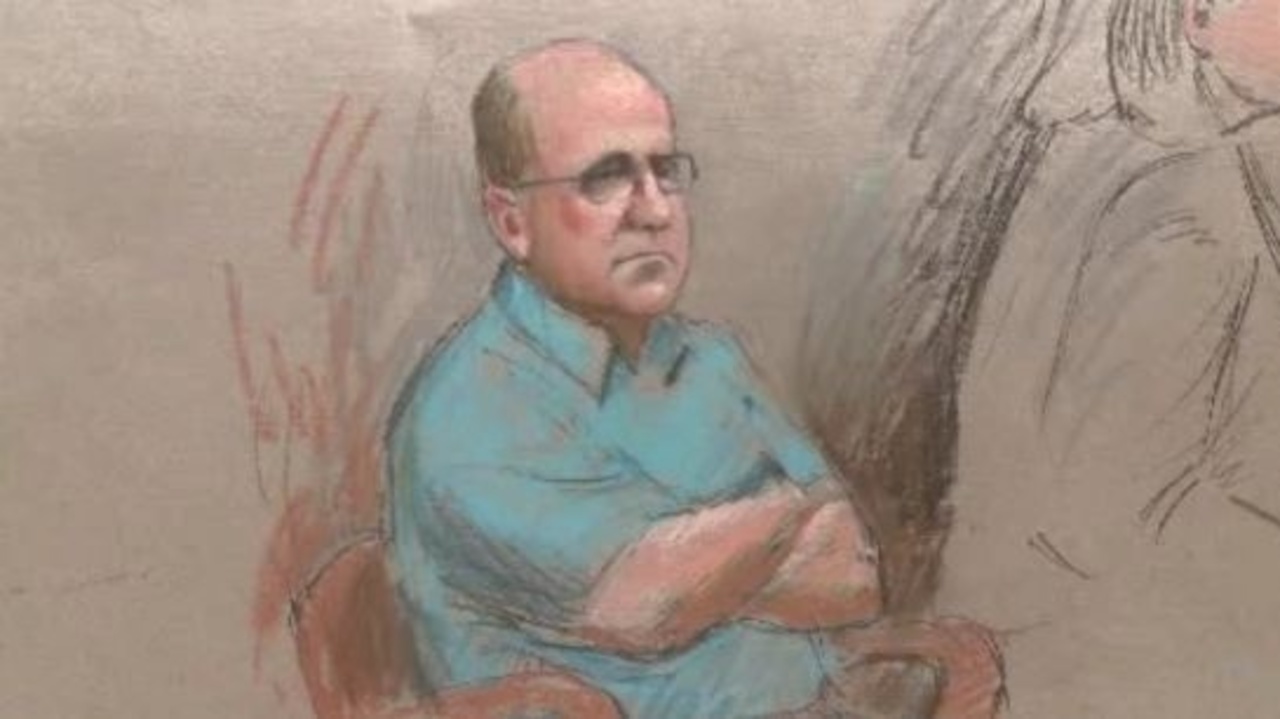 Nearly one week after Dr. Farid Fata was arrested, detained and charged with Medicare Fraud and deliberately poisoning patients for profit, the world is a very different place for more than a thousand people.

Start with his wife, Samar who's been solemn at his court proceedings--not just the dutiful concerned wife and mother of three but--the CFO and Right hand woman to her husband and his numerous business enterprises.

The Feds acknowledge they believe she has been intimately involved in the day-to-day running of his businesses.

Which means, while not charged, she is likely under a thick veil of suspicion and the government has continued it's investigation throughout the weekend.

The name, Crittenton Hospital is inextricably tied to Fata's referring patients, sharing naming rights on property. The employees by his own court documents: three physicians, 50 nurse practitioners, medical assistants, clerical and billing staff are all in limbo as Local 4 has learned first-hand that his offices have closed until further notice.

You'll remember last week Federal Magistrate David Grand ordered Fata be freed on a $170,000 bond with heavy restrictions including, Fata not practice medicine, not be allowed to write prescriptions and he be placed on 24 hour house arrest with a tether.

In documents filed in Federal Court today, the government shows it's been hard at work the entire weekend, looking for ways to keep Fata in Jail.

More forensic bank account investigations show that Fata and his wife have access to $9 million not yet seized by the government.

By gaining access to his own financial management report, the government says the couple has more than $6,500,000 untraced, another $2 million traced but not seized, and nearly a million at the fingertips of Fata's CFO, his wife Samar.

There are also 11 personal investment accounts; the government says it has not traced those yet either.

The government says a low bond for the likes of Fata would be around $5 million full cash or secured, but a more reasonable bond would be the $9 million they are asking for.

In his answer to the Feds, the Fata defense team filed a response saying that by freezing his assets he can't pay more than 50 employees and his businesses, medical practices and charities are essentially shut down.

In documents Fata asks the court to reduce his current bond from $170,000 to $25,000 and he offered up his lavish home in Oakland Township as collateral.

But remember, the government considers Fata a flight risk.

And his wife, the CEO of his companies, has what the Feds believe is intimate knowledge of his day-to-day operations. Though she is not charged, she is certainly under a veil of suspicion and if the two were to flee, a house in the hills might be considered easy cannon fodder in exchange for freedom in another country.

And that's the crux of the never-ending bond hearing.

It all comes down to a man with means, with a wife with means and the ability and desire to flee verses considerable time in jail if convicted of his crimes.

The investigation is far from over. It's very possible more charges and more defendants will be named in the coming days and weeks.