NOVI, Mich. – The man who fled to India after the 2008 slaying of his wife and two children testified Tuesday that he has no recollection of killing his family.

Lakshminivasa Nerusu was arrested in February 2013 in India. He was returned to Michigan to stand trial on three counts of first-degree murder -- which carry mandatory sentences of life in prison without parole. 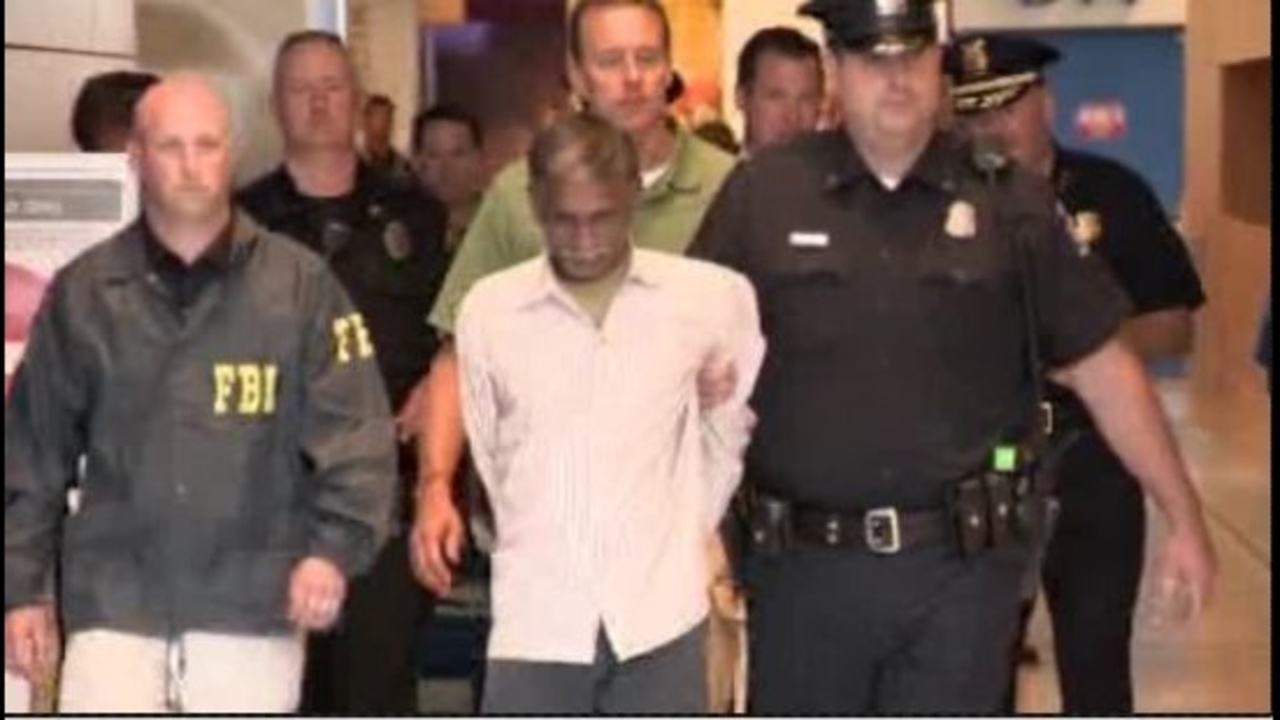 Police said Nerusu allegedly stabbed his wife, Jayalakshmi Nerusu, his 14-year-old daughter, Tejasvi and 12-year-old son, Siva, to death in their Novi home on Oct. 13, 2008. But their bodies were not found until two weeks later when police went to the home after the children stopped showing up for school.

When asked if he remembers killing his family, Nerusu said, "I don't have any memory of that incident."

Nerusu explained that he had a history of having "problems" with his mind.

"I didn't have any control of my mind," he said. "I had to be insane; otherwise I wouldn't have done this."

Nerusu denied making any plans to kill his family, saying the only thing he remembers is waking up.

He also revealed that he had thought about killing himself by jumping into the Detroit River on Belle Isle.

"I left everything. I was so depressed thinking about my family," he said.