Abortion migration to Michigan increasing in wake of Roe v. Wade being overturned

Kimberly Dejohn has been missing since May 14; husband is being held on domestic violence charges 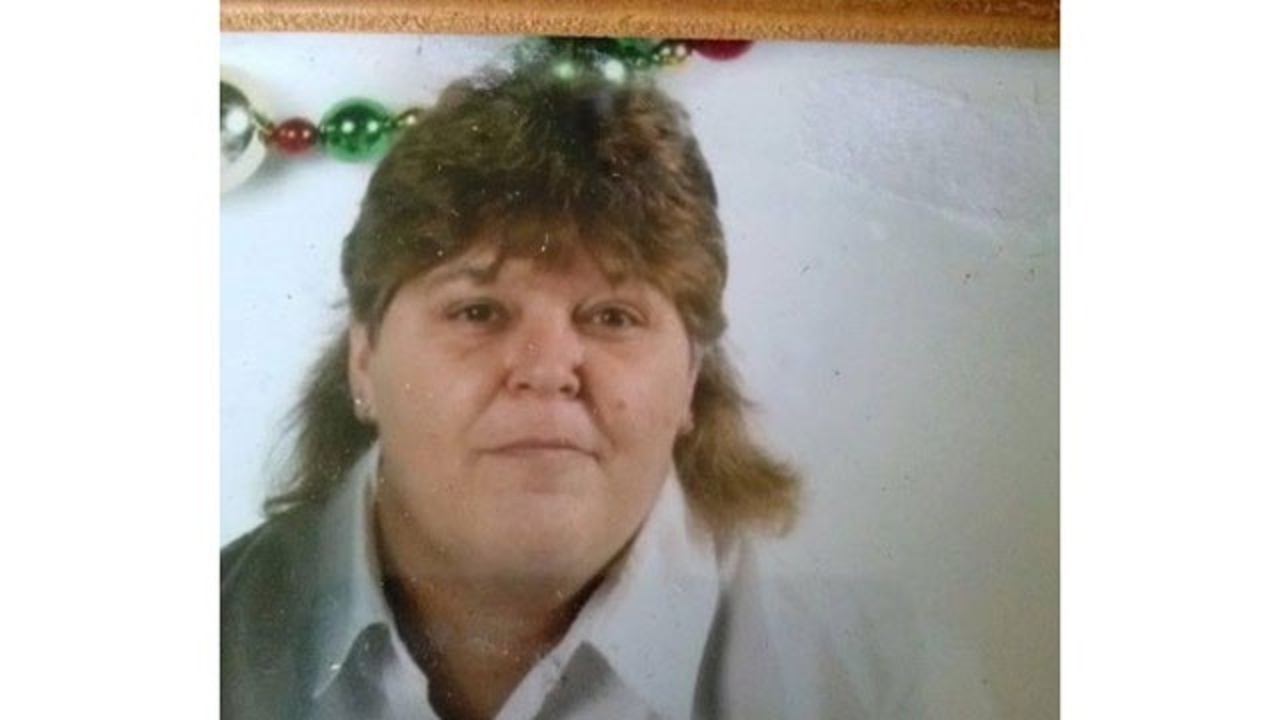 She's been missing from the Warren home she shares with her husband since May 14 and Warren police believe they have found the body of 51-year-old Kimberly Dejohn.

The badly decomposed human remains were found behind a rural home in Cheboygan County. The home is in foreclosure and is in a sad state of disrepair. It has no known connection to the Dejohn family.

Police sources said a tip from an inmate who knows Kimberly Dejohn's husband, Loyd Dejohn, led them to the property. Staff from the Macomb County Medical Examiner's Office will be traveling Thursday to Petoskey to pick up the body.

The autopsy will be performed by Macomb County Medical Examiner Dr. Daniel Spitz.

Kimberly Dejohn's daughter, Jennifer Outerman, just wants to know if her mother has finally been found.

"I would feel better knowing. My nerves are shot. I'm just stressed because I don't know where she's at so I hope and pray they find here there. I need to know, I've got to know," Outerman said.

Loyd Dejohn has a court appearance already scheduled for Thursday in connection with a domestic violence charge against his wife. Kimberly Dejohn's children want to be in the courtroom.

The Macomb County Prosecutor's Office is waiting on the results of the autopsy before amending the charges against Loyd Dejohn. He's been behind bars on the domestic violence charge with a high bond after police called him a person of interest in his wife's disappearance.