Expect More from Local 4 News at Noon. Your source for Local information & breaking news across southeast Michigan plus 4Warn Weather providing you with accurate forecasts so you can plan your day.

Give your Valentine two dozen long-stemmed roses in a vase for under $50!

AUBURN HILLS, Mich. – A concealed pistol license holder who, police said, fired her gun at suspected shoplifters Oct. 6 in a Home Depot parking lot is charged with one count of reckless use, handling or discharge of a firearm.

The Oakland County Prosecutor's Office said 46-year-old Tatiana Duva-Rodriguez, of Clarkston, is accused of shooting at the tires of a passing truck in the "misguided attempt to disable the vehicle to stop two reported shoplifters."

"If this is proven, I find it very disturbing that someone would take out their gun in a busy parking lot and shoot at the tires of a passing car," said Oakland County Prosecutor Jessica Cooper, in a news release. "Once fired, the bullet could have easily ricocheted or fragmented and injured or killed someone else. It would have been much more helpful for her to take out her cellphone and shoot pictures of the shoplifter's license plate."

Police said her shots hit the vehicle, flattening one of the tires, as it was leaving the store on Joslyn Road. No one was injured. She has been cooperating with police.

"We are grateful that nothing more serious happened as a result of the decision to fire a weapon in a busy parking lot," said Auburn Hills Police Chief Doreen Olko. "We do not encourage bystanders to insert themselves into incidents because of the potential for deadly consequences." 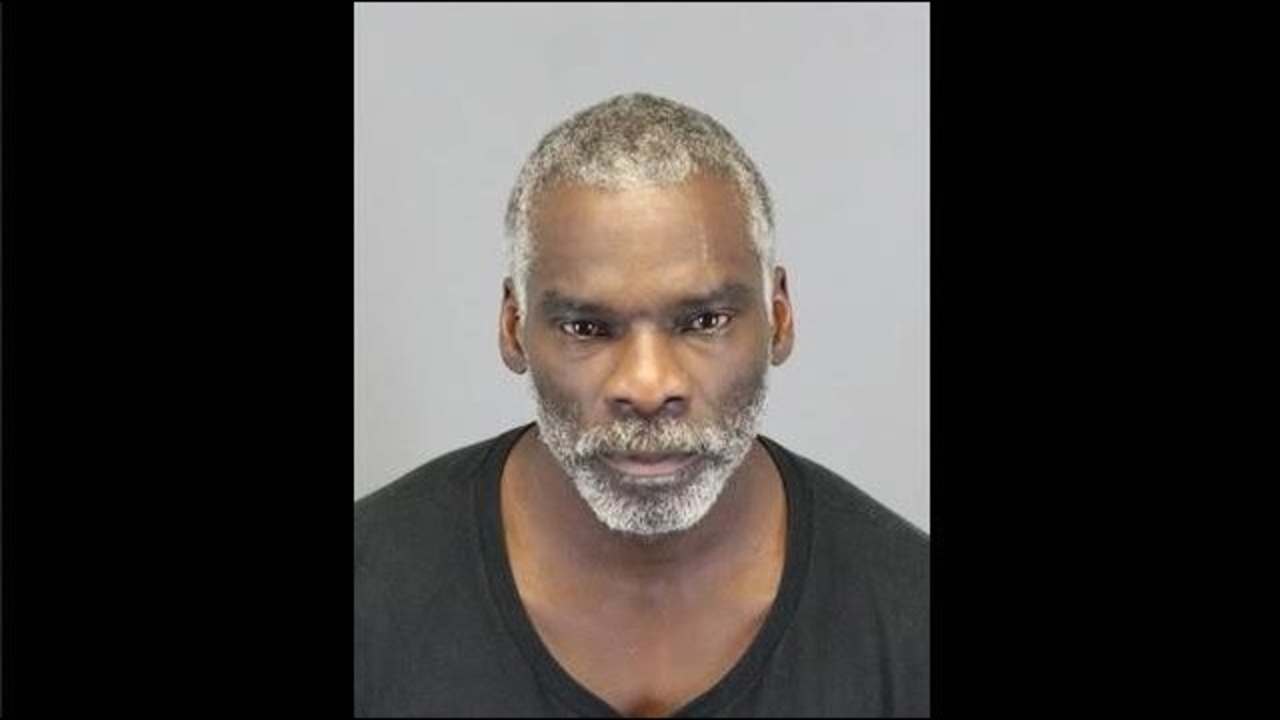 Anthony Harris, 46, of Flint, is accused of being one of the two shoplifters. He is charged with retail fraud (first degree). He was arraigned Saturday at the 6th Circuit Court before Magistrate Andra V. Richardson. A not guilty plea was entered on his behalf and bond was set at $25,000 cash.

A probable cause conference is set for Oct. 19 at the 52-3rd District Court before Judge Nancy Tolwin Carniak. Meanwhile, Harris is being held at the Oakland County Jail.

The second suspect, a 52-year-old Flint-area man, remains in custody on outstanding warrants from other jurisdictions pending a line-up.

Police say the duo stole more than $1,000 worth of merchandise from the Home Depot.