Eastpointe police: Woman run over, gunfight breaks out in middle of street

EASTPOINTE, Mich. – Eastpointe police are searching for suspects after a woman was intentionally run over by a vehicle Friday morning near Lincoln and Tuscany avenues.

Police believe this started as a domestic dispute which ultimately led to a woman being run over and a gunfight breaking out in the middle of the street at about 4:30 a.m. Friday. A neighbor's house and vehicle were damaged by gunfire, police said. However, no one suffered any gunshot wounds.

The woman who was run over was taken to a hospital with serious injuries. Her condition is not known at this time.

Police: Woman said it was fight with ex-boyfriend

She told police she had been in an altercation with her ex-boyfriend which escalated into an alleged murder attempt. The woman was knocked to the ground when the man was pulling away in a car. Family members arrived and helped her into the home.

About 45 minutes later, police said, the woman's ex-boyfriend returned and the gun battle ensued with another man in the home.

One of the gunshots hit a Jeep parked nearby. Another bullet hit an elderly couple's home. One bullet went through the home's front door and struck just feet from where a man was sleeping.

Eastpointe police are seeking a person of interest in connection to the shooting. He has been identified by the woman as 29-year-old Ramsey Wilton Scotland. He was driving a silver 2006 Pontiac Grand Prix with license plate DFL 7879.

Anyone with information about this incident is asked to call the Eastpointe Police Department at 586-445-5100.

Police released this photo of Scotland: 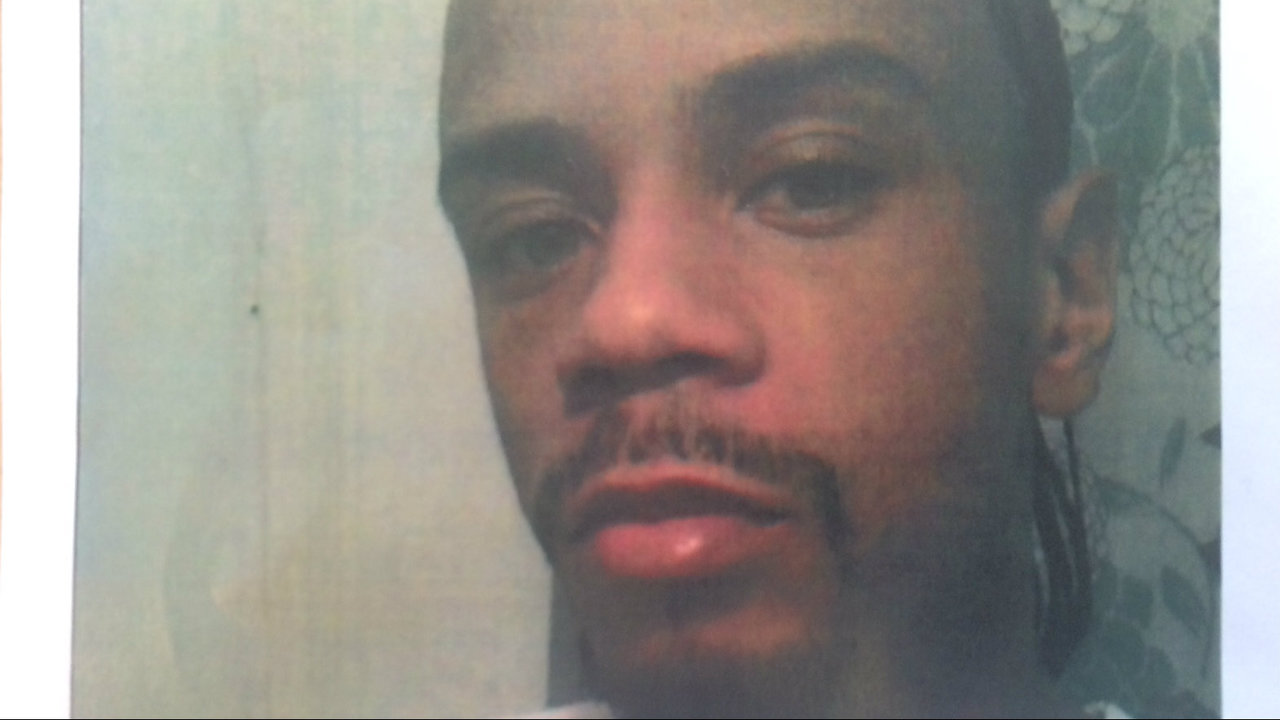