DETROIT – A Wayne State University police officer was shot Tuesday night while stopping a person on a bicycle off campus, Detroit police said.

Detroit police said the officer was near the Woodbridge Estates around 6:30 p.m. Tuesday investigating car robberies. He was shot in the head when he tried to stop the cyclist. Detroit Police Chief James Craig said the officer was undergoing surgery at Detroit Receiving Hospital.

UPDATE: Wayne State police officer on life support after being shot in head

"We do not have a condition," Assistant Detroit Police Chief Steve Dolunt said. "He was conveyed to Detroit Receiving Hospital. We have officers on the scene, we are canvassing the area. All available units are out there, and we are praying for the officer."

A manhunt is underway for the shooter.

Police released this image of the suspected shooter's bike: 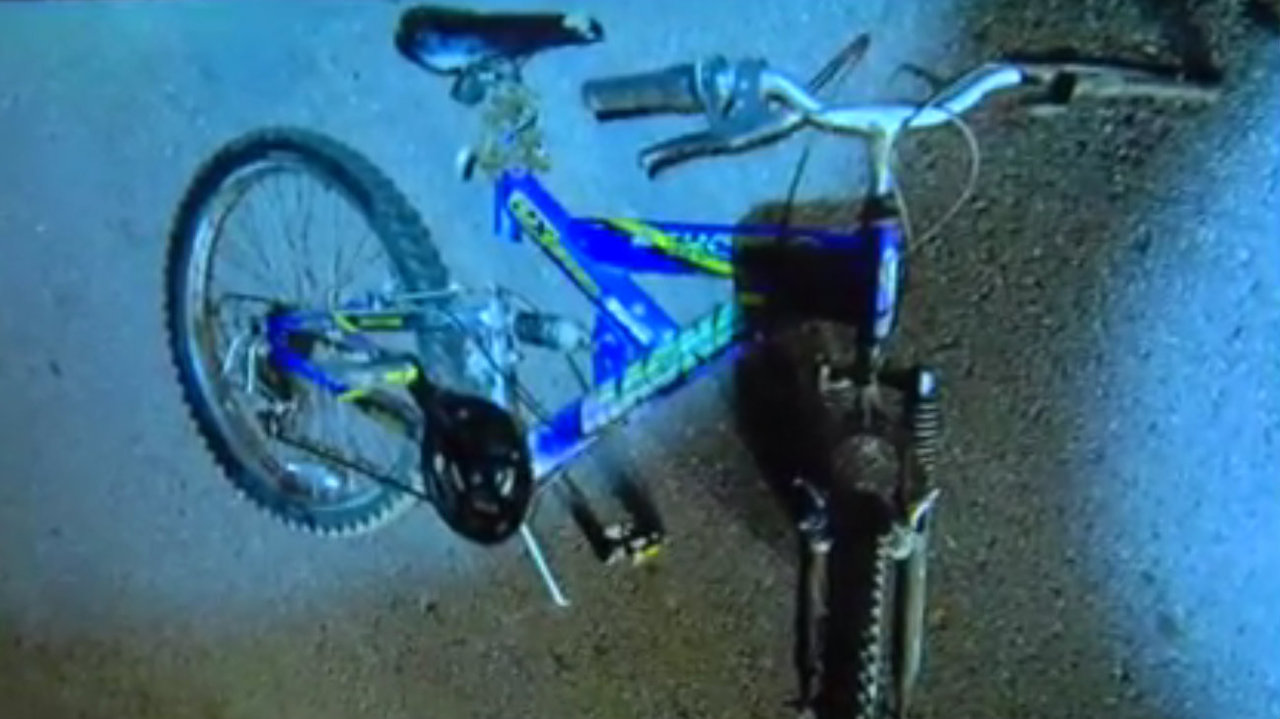