‘Where is baby Holly?’: Woman discovers true identity more than 40 years after going missing as baby

HARRIS COUNTY, Texas – Holly Marie Clouse vanished 41 years ago and only now will she be able to reunite with the biological family who has been searching for her.

Holly Clouse was last seen on January 6, 1981. Before Holly’s case was reopened, the National Center for Missing and Exploited Children worked with the Harris County Sheriff’s Office in Texas and the Harris County Institute of Forensic Sciences to identify the remains of a woman from Houston.

She was eventually identified as Holly’s biological mother, Tina (Linn) Clouse. The efforts to identify Tina Clouse ramped up in 2011 when NCMEC deployed Team Adam to assist in biometric collection. She was identified through genealogy efforts. 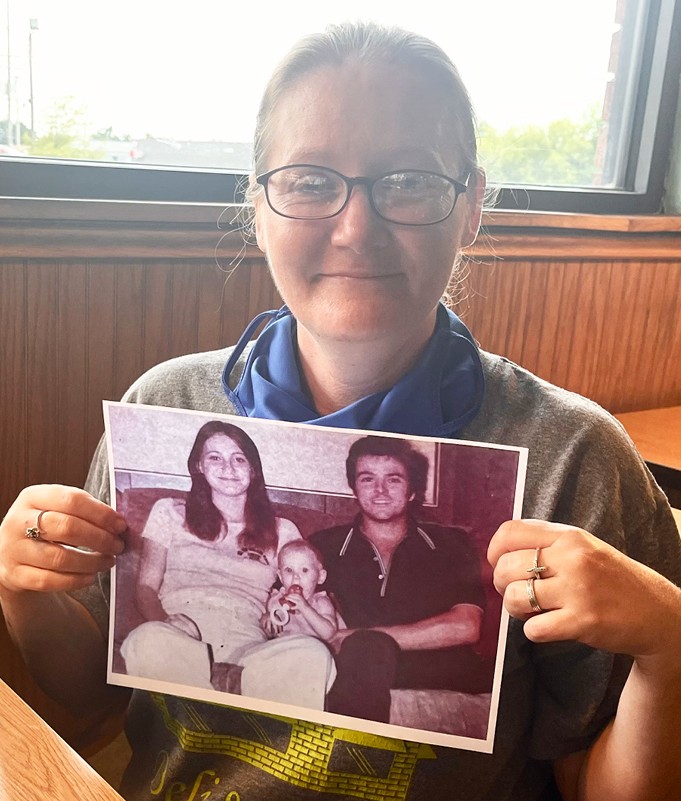 Four decades after their death, the remains of Tina and Dean Clouse were finally identified. The question of what happened to baby Holly was unanswered -- until now.

With help from the Texas Attorney General’s Office Cold Case and Missing Persons Unit, the Lewisville Police Department as well as numerous law enforcement agencies and NCMEC, baby Holly has been located.

Holly is now aware of her real identity and the identities of her biological parents. She has been in contact with her extended biological family.

NCMEC said she told them she hopes to meet her biological family in person soon. She is asking for privacy at this time. 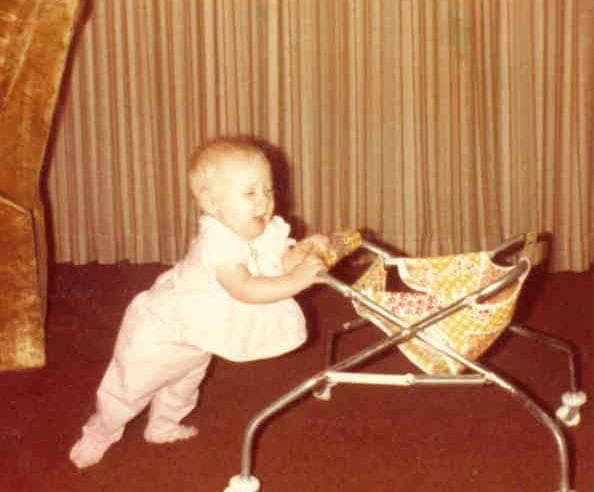 “We are thrilled that Holly will now have the chance to connect with her biological family who has been searching for her for so long,” said John Bischoff, vice president of the Missing Children Division at NCMEC. “NCMEC applauds the collaborative effort of the Texas Attorney General’s Office Cold Case and Missing Persons Unit, the Lewisville Police Department and all the assisting agencies who came together to make today’s news possible.”

The investigation into the murders of Tina and Dean Clouse is ongoing.

If anyone has any information, they should contact the Texas Attorney General’s Cold Case and Missing Persons Unit at coldcaseunit@oag.texas.gov.

Click here to read the full release from NCMEC.