DETROIT – Detroit real estate czar and Cleveland Cavaliers owner Dan Gilbert and Pistons owner Tom Gores are behind the push to create a Major League Soccer team in the city.

The two announced their partnership in a press release on Tuesday. During a news conference Wednesday, Gilbert announced a $1 billion plan for the failed Wayne County jail site would include a stadium which would seat 20,000 to 25,000 fans for soccer, rugby and lacrosse. Gilbert said he and his partners are "trying to paint the vision this can be done."

MLS Commissioner Don Garber was in Detroit for the news conference.

"We've had seven MLS players from the state of Michigan, some from Detroit, and they've all been successful," he said. "We have a lot of work to do to see if this can be a reality. But every great journey started with a first step. This is our first step in that journey."

Matt Rossetti, of Rossetti Architects, said this won't just be about a MLS stadium. 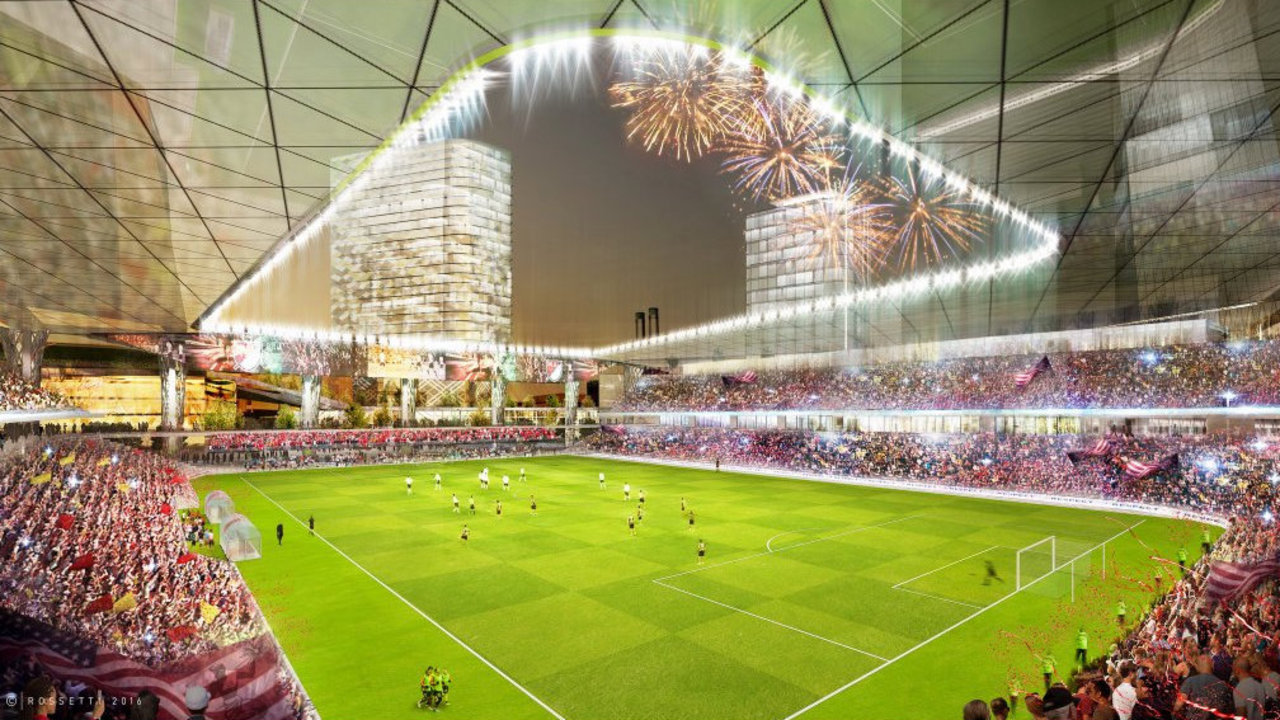 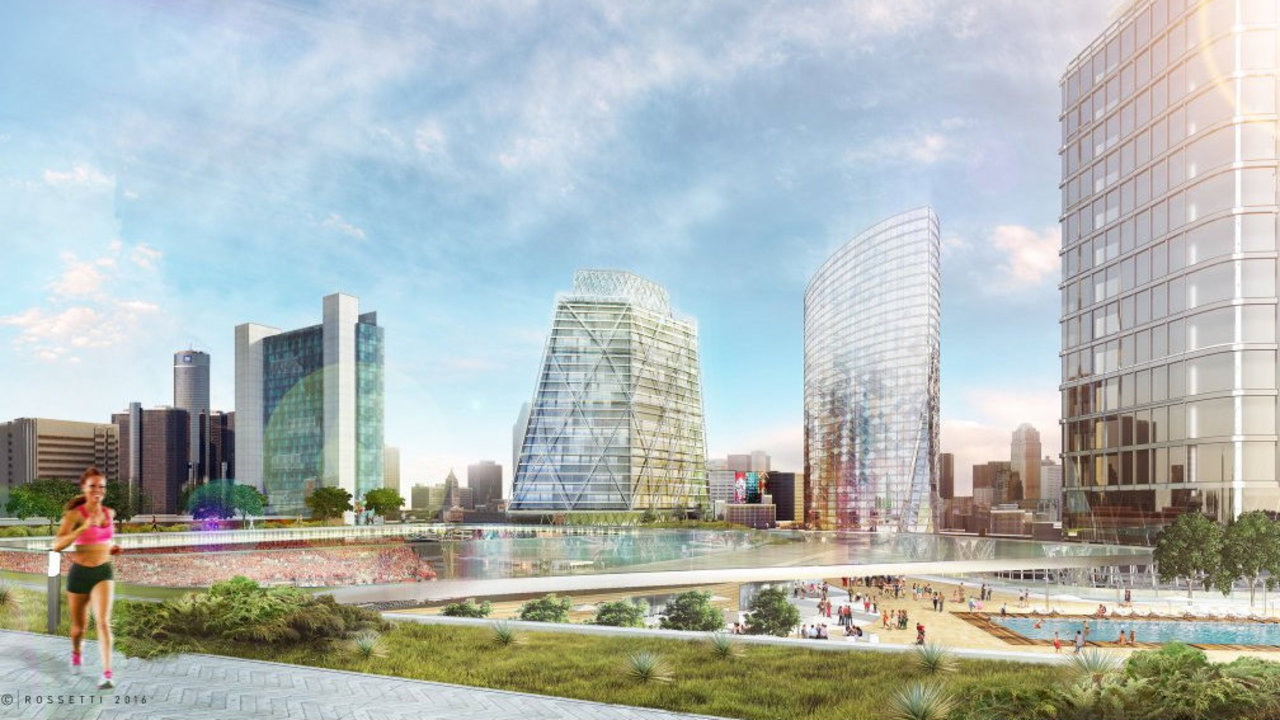 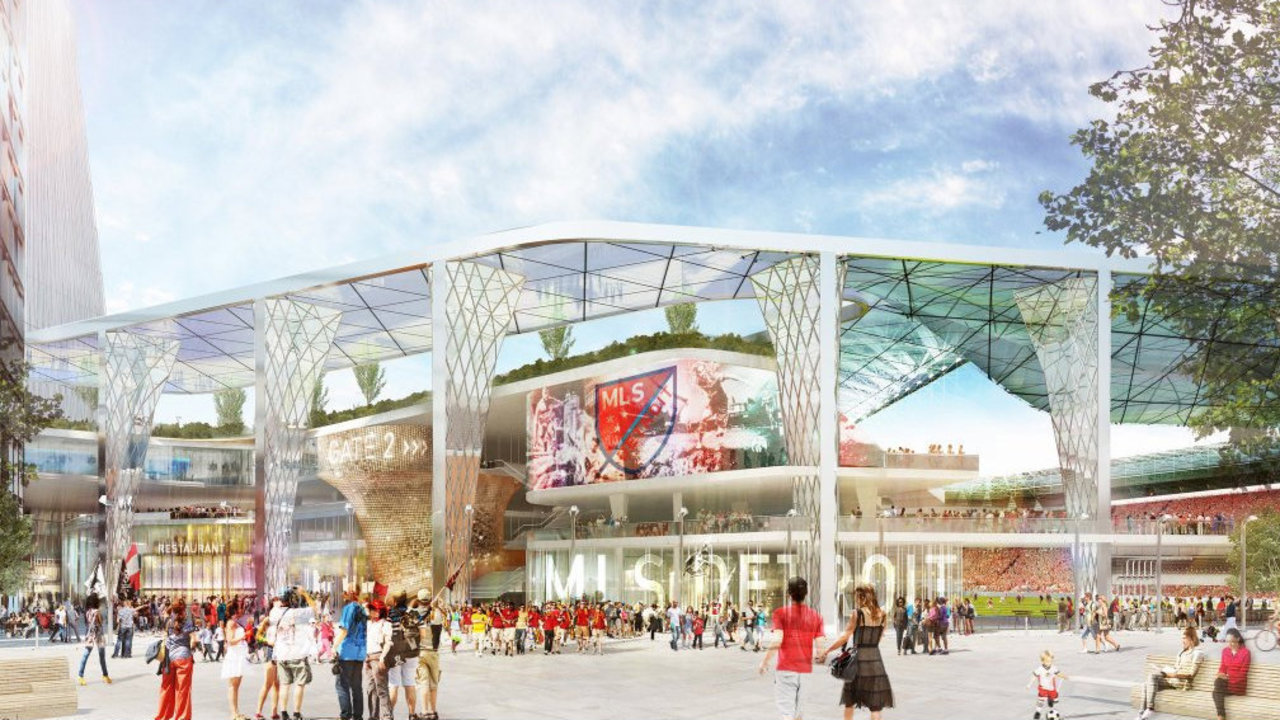 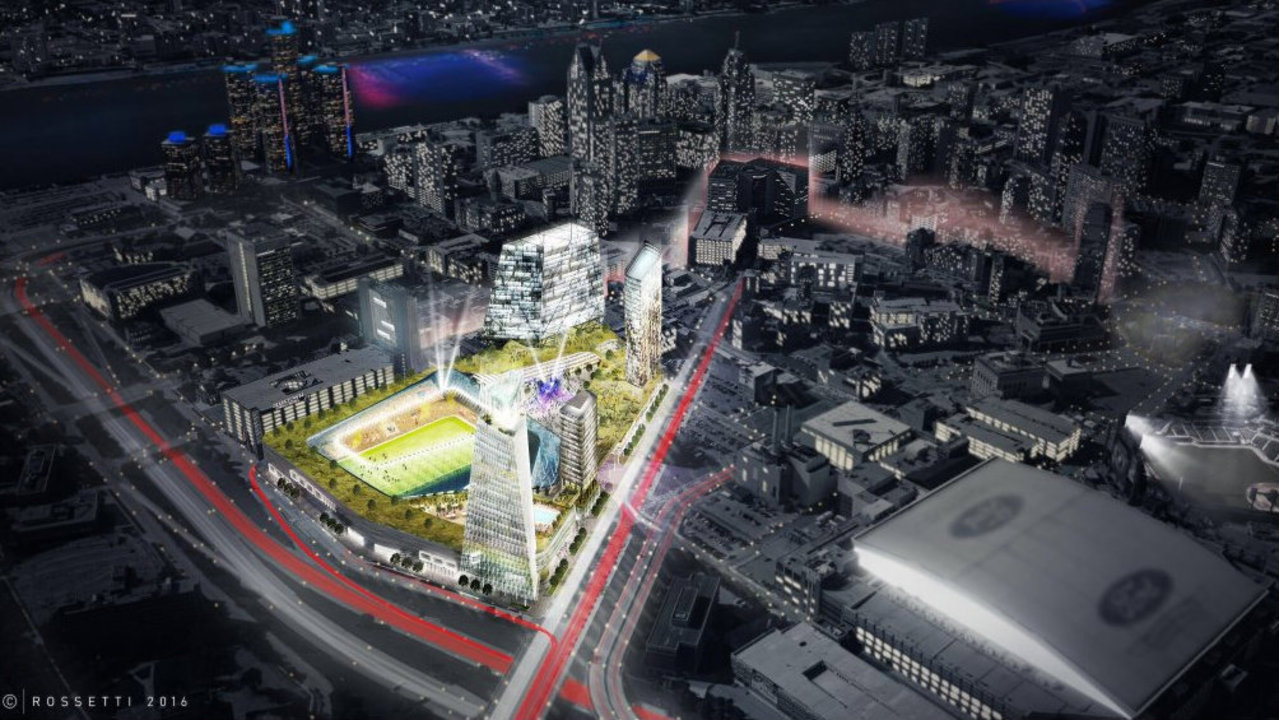 Gores said he and Gilbert together have the tools for success.

"I've always believed a sports franchise is a community asset with the power to unite and inspire people," Gores said. "I'm excited to partner with Dan and help in Detroit's resurgence. Together we have all the tools we need to make a new team successful."

"Soccer is one of the fastest-growing sports in the world with a passionate fan base and global reach," Gilbert said. "Bringing a team downtown will also further energize Detroit's urban core, which is critical to the entire city’s overall health and vibrancy."

The league, which started play in 1996, currently has 20 teams, with Atlanta due to join in 2017 and a second Los Angeles team the following the year. St. Paul, Minnesota, also has been awarded a team and could open in 2017 with a new stadium in the works, and the league hopes David Beckham's tentative Miami team could start play in 2018.

Hey @TomGores, you know what's great about sports? One moment you're rivals & the next day, you can be rooting for the same team…