Get Caught Up: How new CDC mask guidelines for vaccinated affects Michigan

"I asked the manager, 'Is Marvin Gaye out playing today?' He said, 'No, he's not playing today, sir. But if you continue down 7 Mile, he's the second block at Outer Drive," Barney said.

Barney confidently followed through and walked right up to Gaye's front door. 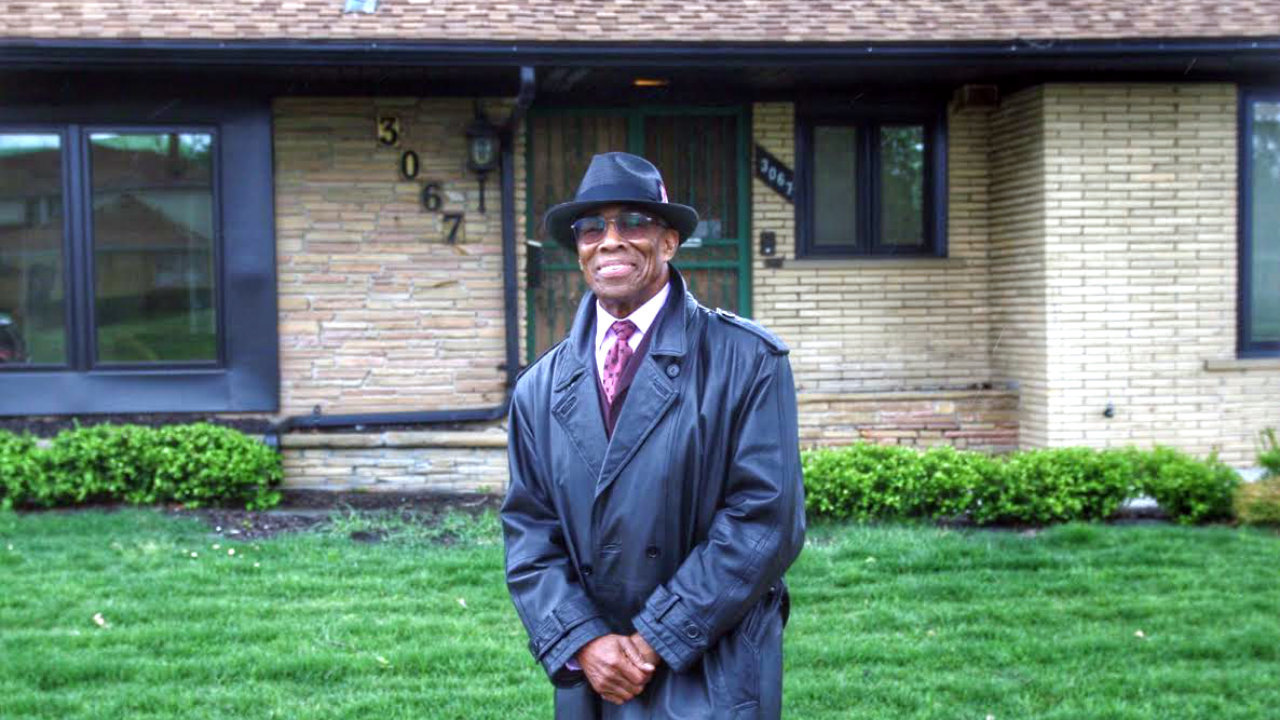 Gaye invited Barney in, and the rest is history.

"We must've talked about an hour and a half, and I looked at my watch, and I've got 35 minutes before the next practice ... I must have ran every red light on Woodward," Barney said. 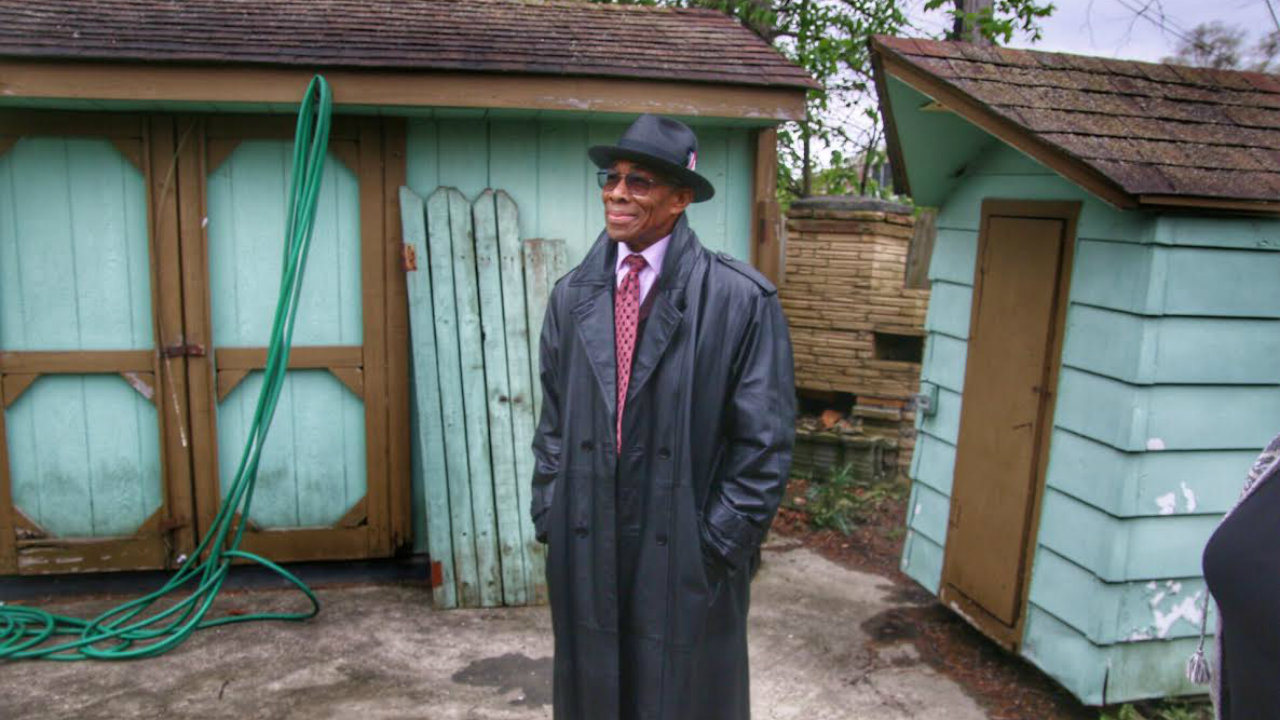 "Afterwards, we would go to different restaurants for dinner with the wives and the team, and Marvin would go with us. Sometimes he would entertain," Barney said.

One day in 1970, while Barney was visiting with Gaye with fellow Lion Mel Farr, Gaye took them over to Hitsville U.S.A for a recording of "What's Going On." 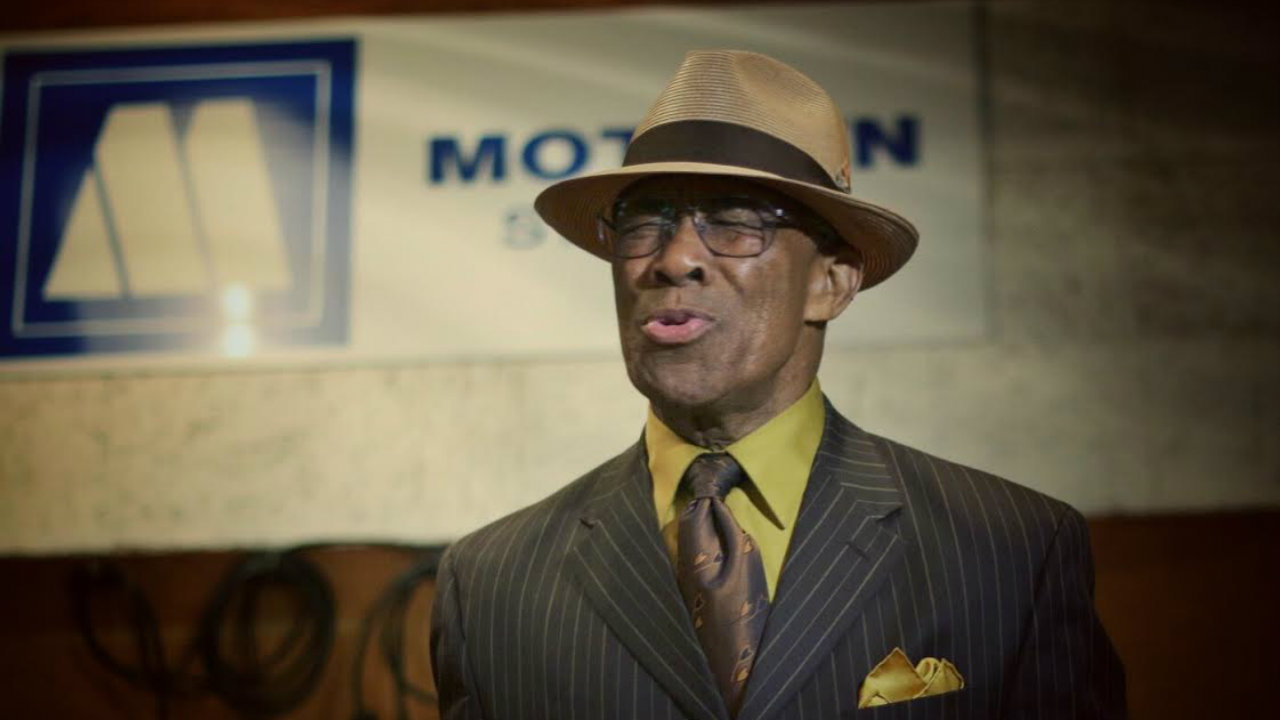 The song turned out to be a smash, selling more than 2 million copies.

"It was a joy for me to have met Marvin. The relationship that we established was like a dream come true," Barney said. 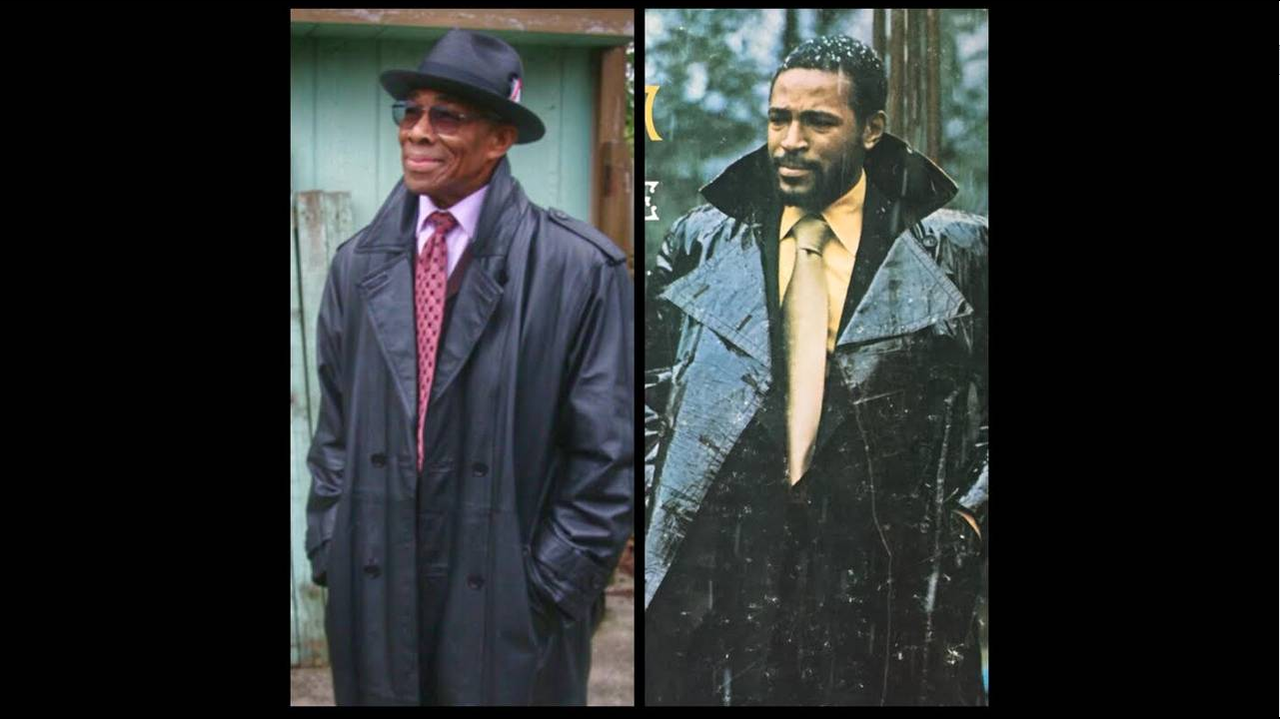 Singing with Gaye was such a memorable experience for Barney that he said it tops football.

"The best I did in football was make seven Pro Bowls, one playoff game in my 11-year career. Singing background, I got a gold record," Barney said. 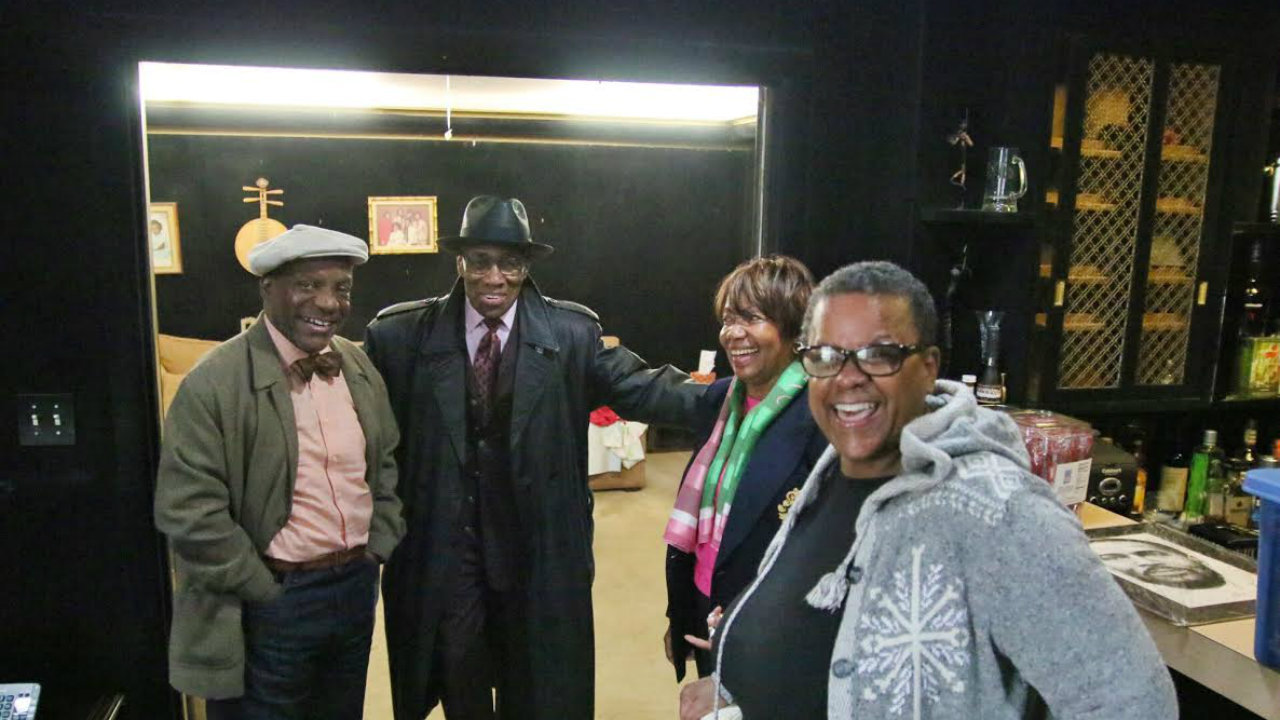 On May 21, the Motor City Soul Club will pay tribute to the 45th anniversary of “What’s Going On,” by playing it and other Motown hits at the St. Cece’s Pub at 10 p.m.

A collaborative piece by Dave Mesrey is also appearing in the Metro Times.