Each region has its own dedicated page until we get to the last four standing. Vote in each region below:

View the full bracket below: 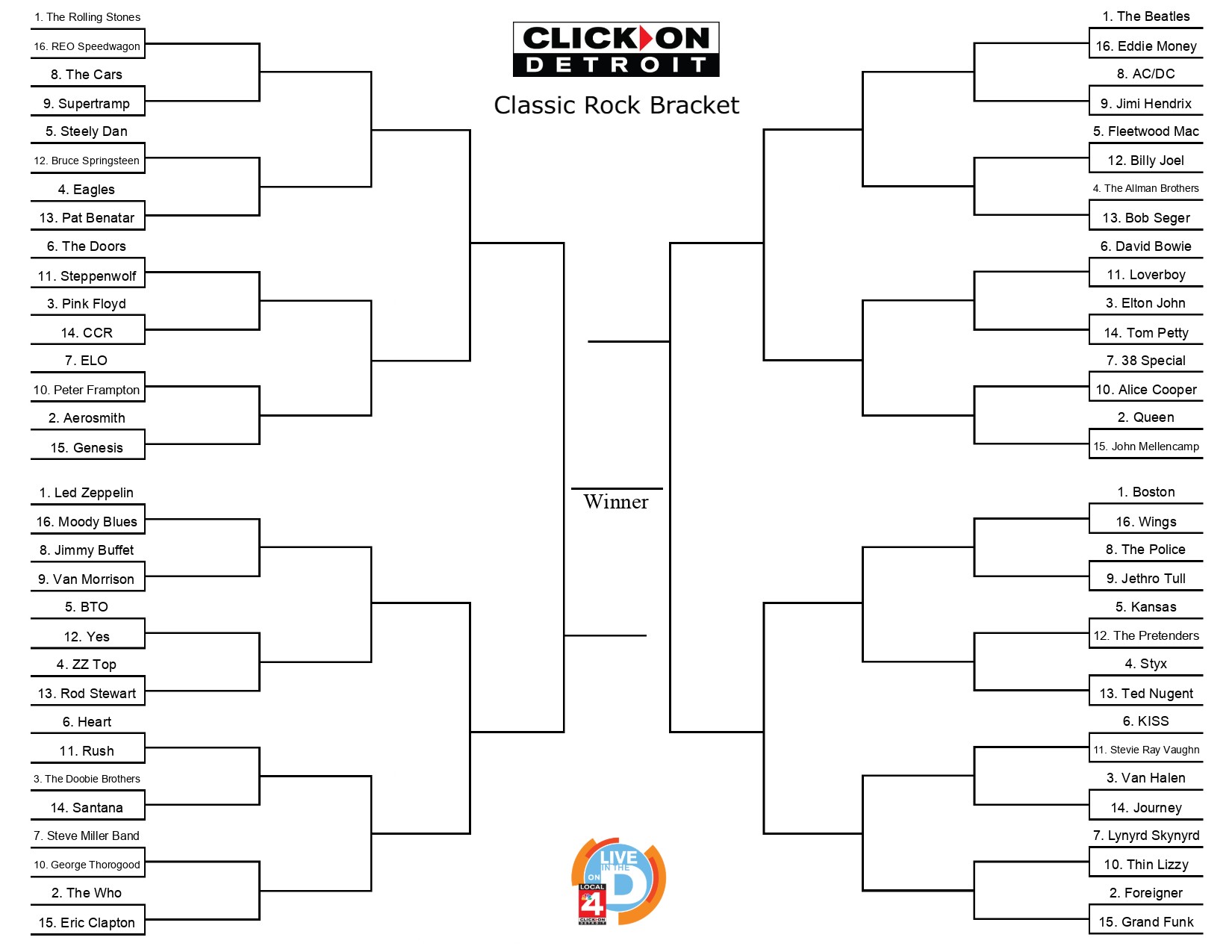