How to keep pets cool during the dog days

Looking to try the top delis around?

Hoodline crunched the numbers to find the best affordable delis in Detroit, using both Yelp data and our own secret sauce to produce a ranked list of where to venture when cravings strike. 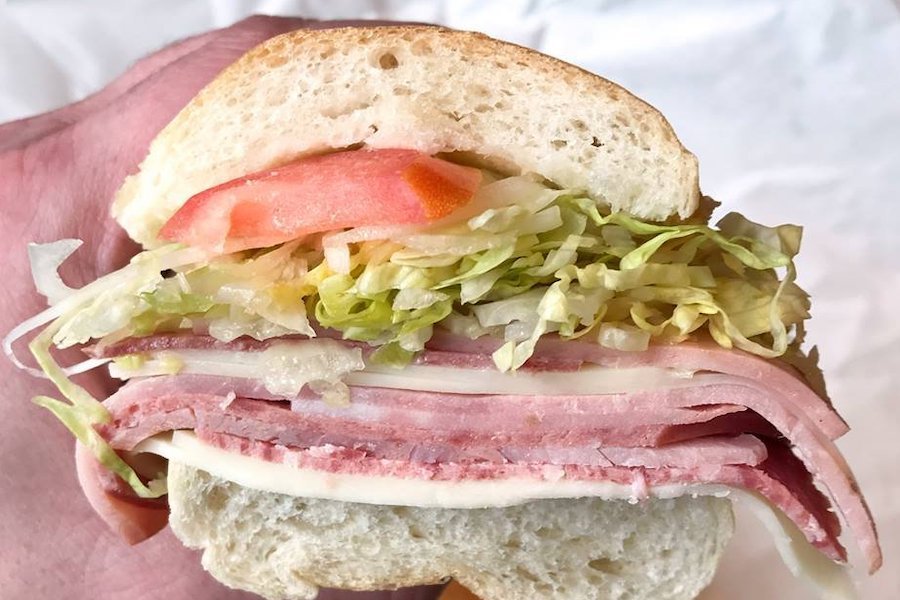 Topping the list is Original Gonella's. Located at 295 S. Oakwood, the deli and gourmet food spot, which offers sandwiches and more, is the highest-rated affordable deli in Detroit, boasting 4.5 stars out of 76 reviews on Yelp.

Yelper Matthew W. wrote, “I've been visiting Gonella's since I was a little kid, and it is by far my most favorite version of an Italian sandwich. The soft roll is the way to go! The best part is they're delivered fresh from right down the street, so you're always guaranteed to have a fresh, soft roll."

Yelper Nino S. noted, “Great prices. Got two 8-layer subs and sides and only paid about $20. The seafood salad is good, and all their meat is fresh. The service is unbeatable. They have been around awhile. Definitely a lunch go-to for me any day." 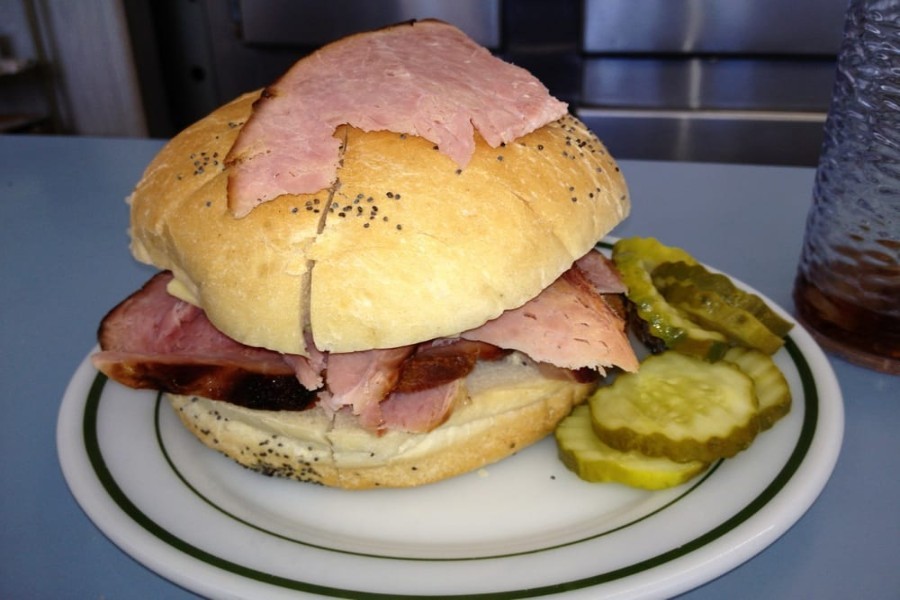 Next up is Millenium Village's Mike's Famous Ham Place, situated at 3700 Michigan Ave. With 4.5 stars out of 58 reviews on Yelp, the deli, which offers sandwiches and more, has proven to be a local favorite for those looking for a cheap option.

"Mike's has been serving Metro Detroiters for almost 40 years at the corner of Michigan Ave. and W. Grand Blvd.," according to the history section of the business's Yelp profile. "We take great pride in our ham and try to provide Metro Detroiters a memorable experience bundled up into a small and simple place."

Regarding signature items, "Come try our ham sandwich, homemade bean and split pea soup or ham and egg breakfast. [It's] off the bone goodness," the business notes in the Yelp section explaining specialties. 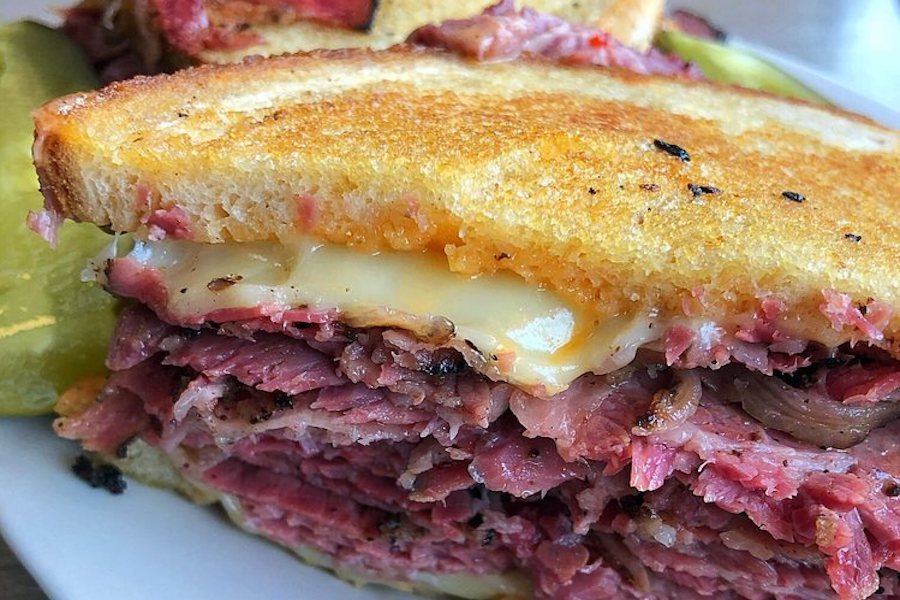 Millenium Village's Hygrade Deli, located at 3640 Michigan Ave., is another top choice, with Yelpers giving the low-priced deli four stars out of 123 reviews.

Yelper Brian L., who reviewed Hygrade Deli on March 19, wrote, "A Detroit classic! This is a place that has been around a long time and is still serving up great deli sandwiches and breakfast as well. I ordered a hot pastrami on rye, and it was perfect, along with their potato salad.”

Yelper Kirsten K. noted, "This place is the real deal. Not some hipster joint that is trying to recreate some feeling that resembles the real deal. Got a bacon sandwich for the kids and a turkey club for me...both were great! Nothing fancy here, but what you will get will be done well!"