Michigan COVID-19 vaccinations: How to find appointments, info on phases

The 3 best halal spots in Detroit

Hoodline crunched the numbers to find the top halal spots around Detroit, using both Yelp data and our own secret sauce to produce a ranked list of where to meet your needs.

Hoodline offers data-driven analysis of local happenings and trends across cities. Links included in this article may earn Hoodline a commission on clicks and transactions. 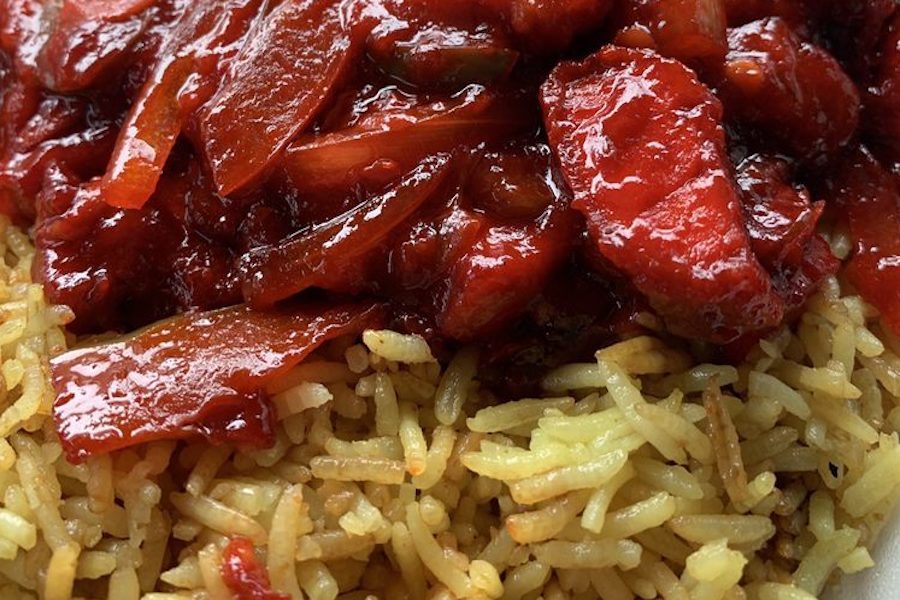 First on the list is Halal Desi Pizza & Gyro's. Located at 2200 Caniff St., the halal spot, which offers pizza and burgers, is the highest-rated halal restaurant in Detroit, boasting four stars out of 51 reviews on Yelp. 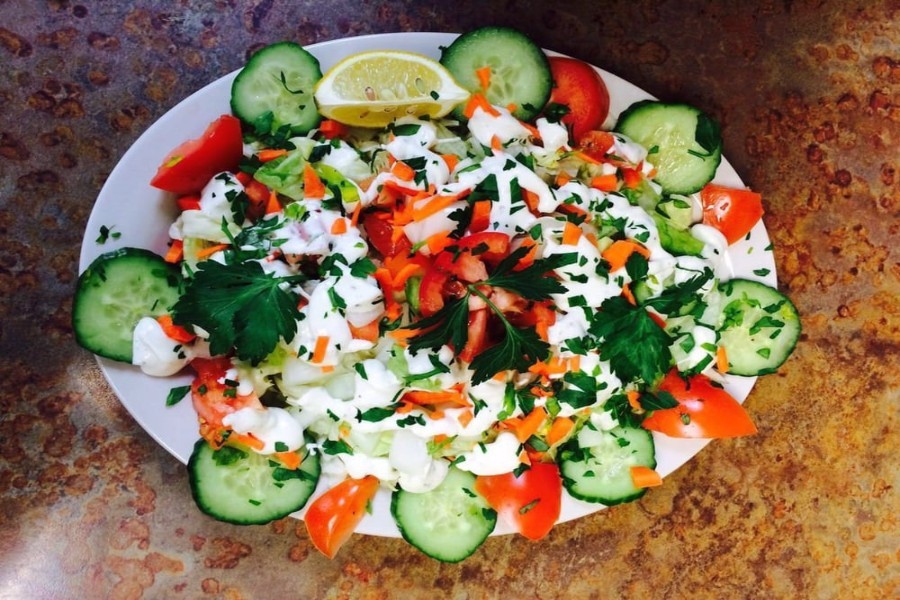 Next up is Sheeba Restaurant, situated at 8752 Joseph Campau St. With four stars out of 27 reviews on Yelp, the Middle Eastern and halal spot has proved to be a local favorite. 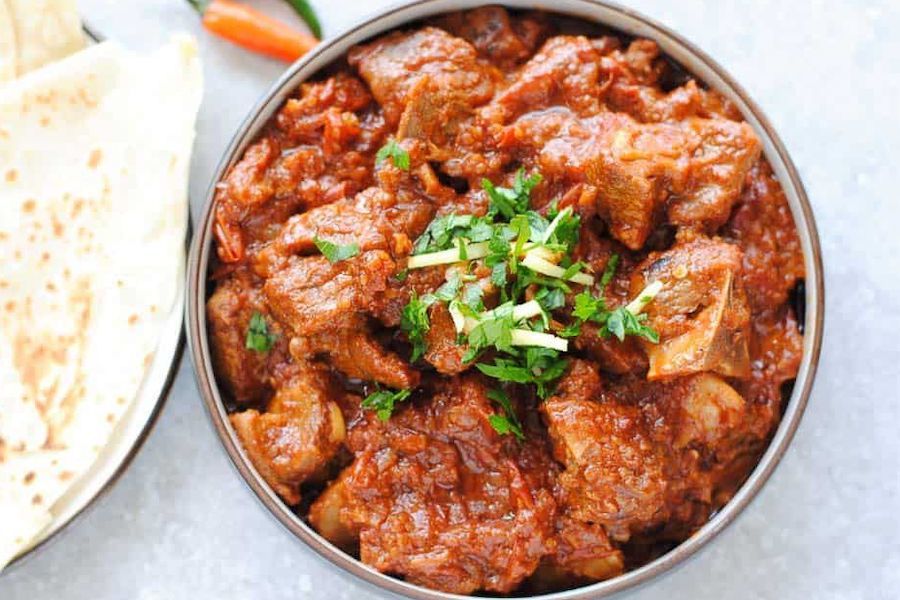 Detroit Masala, an Indian and halal spot in Midtown, is another go-to, with four stars out of 24 Yelp reviews. Head over to 4154 Third Ave. to see for yourself.