Michigan no longer ‘on track to contain COVID,’ data shows

Coronavirus in Michigan: Here’s what to know July 2, 2020

Ahead of election day The Glengariff Group, Inc. conducted a 600-sample survey of likely 2012 Michigan General Election voters.  The live operator telephone survey was conducted from August 18-20, 2012.  80% of the survey respondents were contact via land-line.  20% of survey respondents were contacted via cell phone.  The survey has a margin of error of +/-4.0% with a 95% level of confidence.  This survey was commissioned by WDIV Local 4, the Detroit News and WZZM.

Here are the results:

How is President Obama doing?

Would you say you approve or disapprove of the job Barack Obama is doing as President of the United States?

Is the nation on the right track?

Who would you vote for?

President Barack Obama holds a 47.5%-42.0% lead over Republican challenger Mitt Romney, with 9.3% of voters undecided.  The race remains stuck with little movement since May 2012 when President Obama held a 45.1%-39.5% lead over Mitt Romney.

Respondents were asked if they had a favorable or unfavorable impression of each candidate. 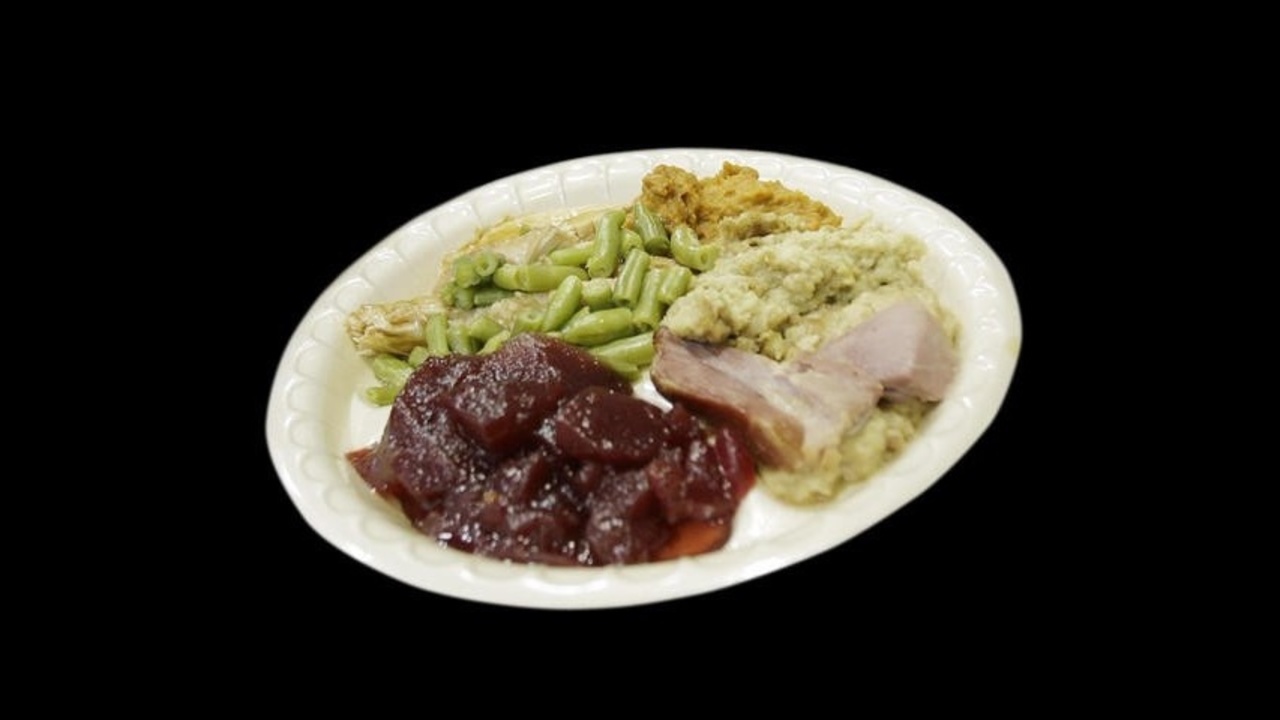 Which candidate for President do you think would do a better job of handling our nation's economy, Barack Obama or Mitt Romney?

Which candidate for President has a better plan for Michigan's automobile industry, Barack Obama or Mitt Romney?

When asked which candidate had a better plan for Michigan's automobile industry, Barack Obama held a 42.5%-32.2% lead over Mitt Romney with 12.2% saying "neither candidate".

Voters were asked on a scale of one to ten how excited they were to cast a ballot in this year's Presidential Election.  Overall, voters rated their excitement at 7.6.

Stabenow as a U.S. Senator

Would you say you approve or disapprove of the job Debbie Stabenow is doing as United States Senator from Michigan? 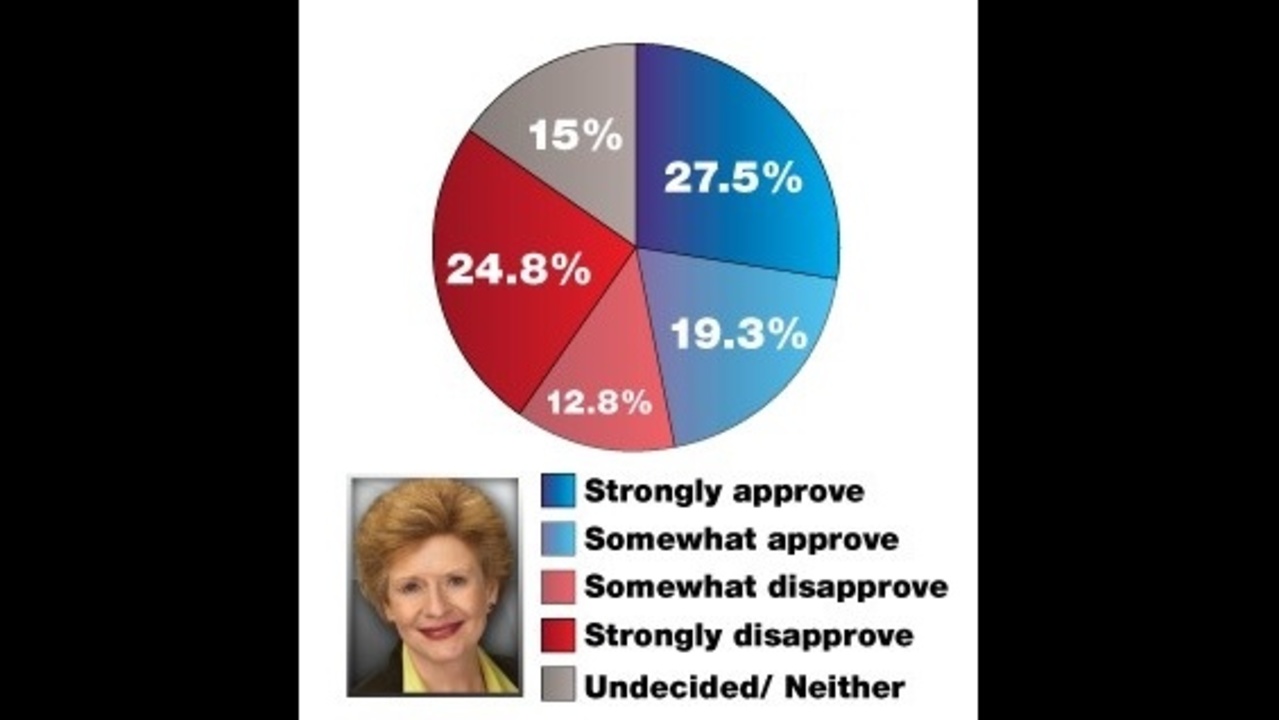 Thursday on Local 4 News at 11 we'll release results of the survey which include Michigan ballot issues and how voters think Rick Snyder is performing as Michigan's Governor.