Blast away sore muscles and pain with this mini massage gun 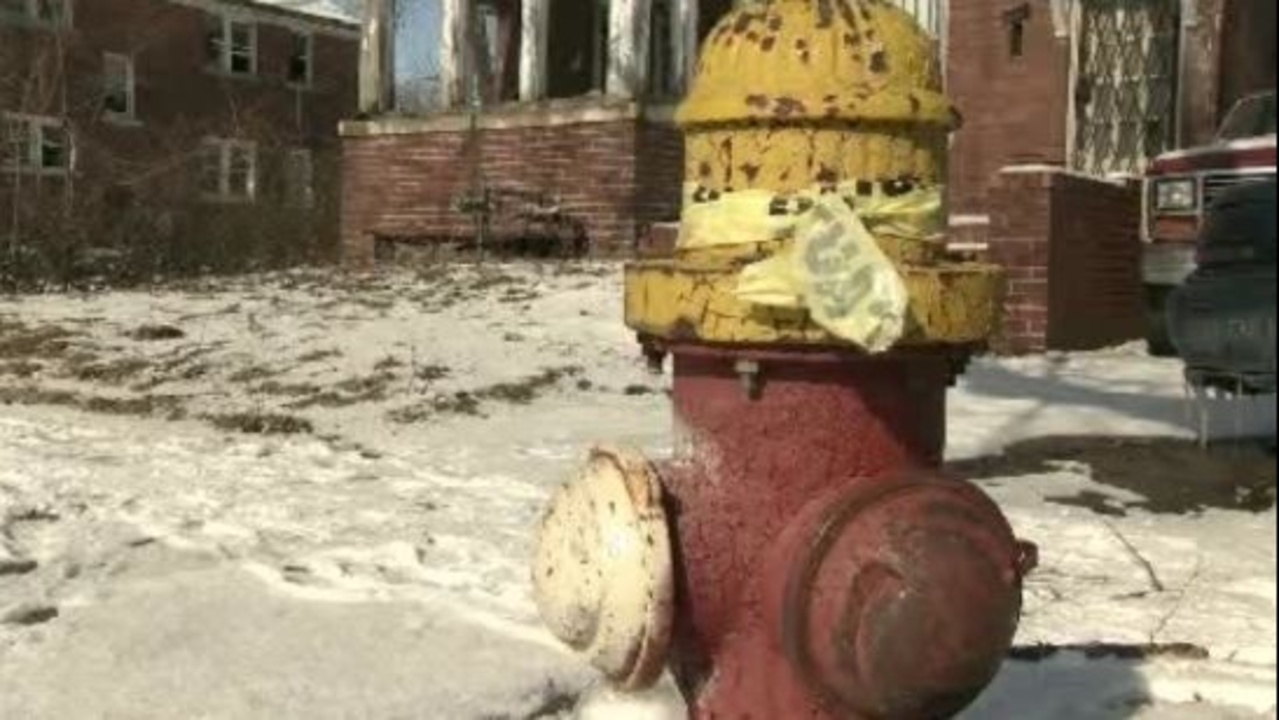 The firefighters were forced to pull hoses from around the back of the home, wasting precious time while the structure was engulfed by flames. Local 4 was told a group from Detroit's water department were on the street Wednesday morning taking a look at the hydrant.

However, the hydrant remained busted Wednesday evening. Those still living on the street now are concerned for their homes.

The Local 4 Defenders contacted Dan McNamara, president of the Detroit firefighters union. He said broken fire hydrants is a huge and growing problem in the city.

"When the Fire Department closed ... they never officially reassigned these hydrants to be checked. So, what I'm being told is the water board took on the role of checking some these and I think they've subcontracted some of that work out, too. I can't even tell you right now who even is responsible for checking the hydrant," McNamara said.

The Defenders have been trying to figure that out. The Detroit mayor's office issued this statement late Wednesday afternoon:

"We have confirmed the fire hydrant on Margaret Street is broken but will be repaired by Friday. The second hydrant crews tried to use last night was frozen. We continue to check hydrants throughout the city to make sure they are working."

"Fire fighters who arrived on the scene tried two nearby fire hydrants: the first was broken, the second, which was 300 feet away, was frozen. The third hydrant, which was 600 feet away, worked well. The frozen hydrant has been unthawed and is working today. The second hydrant is being repaired and will be back in working order by Friday.

Detroit fire fighters inspect fire hydrants near their fire stations on a daily basis and report defective hydrants to the Detroit Water and Sewerage Authority for repair. The Water Authority has assisted with inspection this winter. There are 29,800 fire hydrants in the city of Detroit and some of them freeze in extremely cold weather."