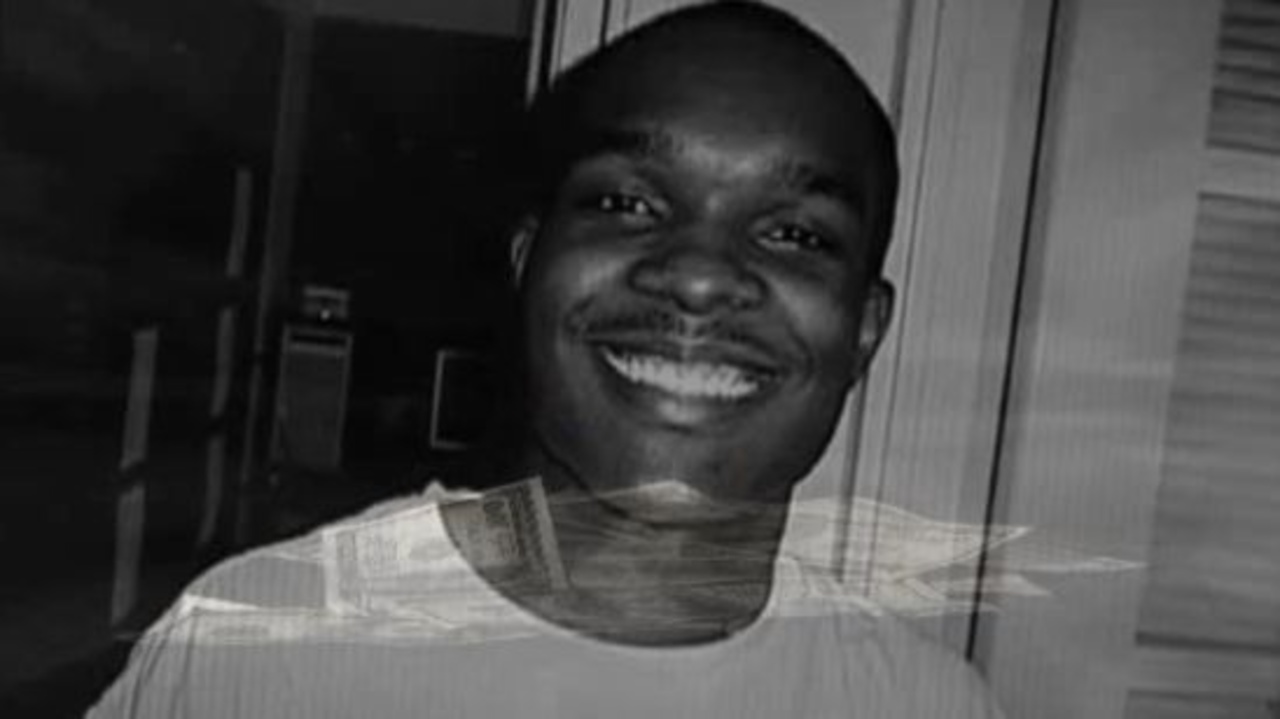 Say the name Winans and you think of amazing singers, Grammy awards and a good Christian family.

That's what Michael Winans Jr. was counting on. The son of the world famous singing group admits he is a con man who used his family's faith and celebrity to rip off 577 victims for $8 million.

At the time of the scam, Winans Jr. told the Local 4 Defenders he was not part of a slick-oil bond Ponzi scheme that promised huge returns on investments. He insisted it was an associate also charged in the case who used his name without his permission.

"Now there's hysteria going on, people stating I have their money, which I don't," Winans Jr. said.

But his victims said he was in it up to his eyeballs, using their life savings and hard-earned cash to live a lifestyle of the rich and famous.

"I want every cent of my money. These people are riding around in Lexus', Hummers, Maserati's, Bentleys," Cheryl Robinson, a victim. 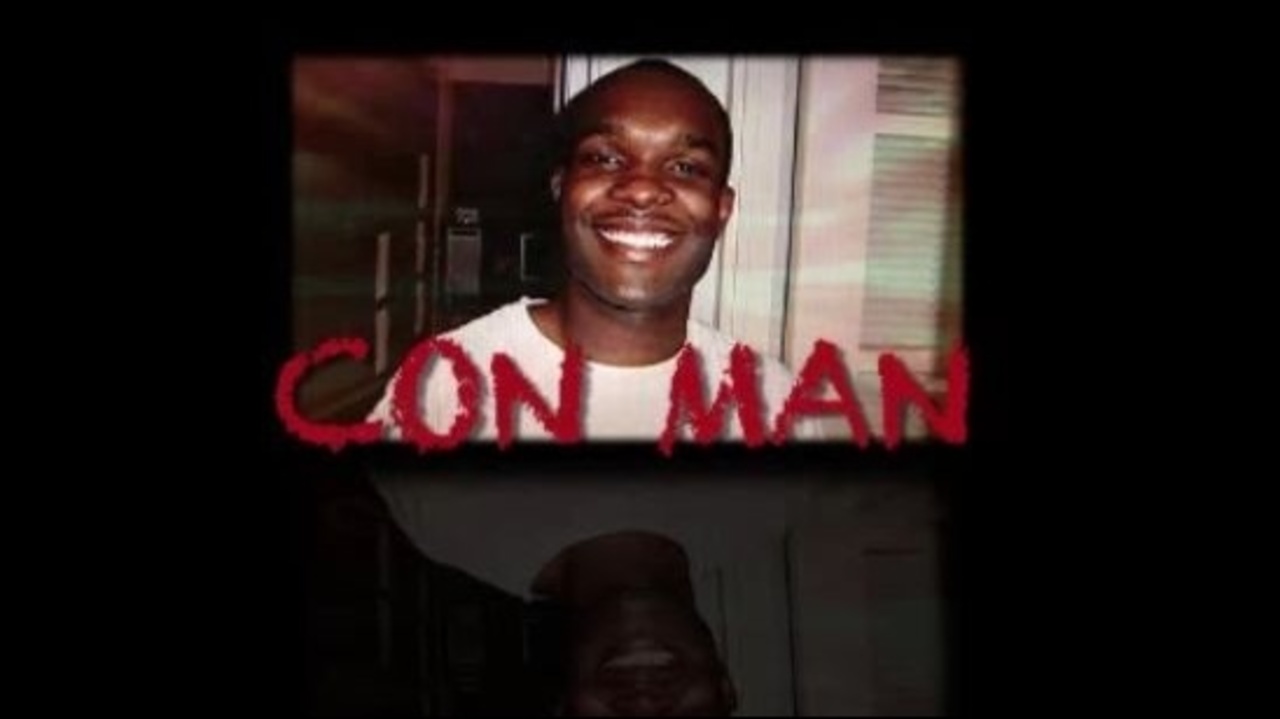 Today, Michael Winans Jr. is singing a different tune. He is pleading guilty to fraud, hoping to get a break from the judge on prison time.

His victims' have flooded the courthouse with emotional letters telling the judge to put the hammer down on this heartless con man.

"We have had to make great sacrifices in the efforts to recover, all the while I view pictures of Michael driving high-priced cars, living a lavish life and socializing with celebrity types," one letter reads.

Another letter reads: "This silver-tongued con man used his family name to give us a false sense of trust, that he was an upstanding person. Even went so far as to stand up in front of a church and say, 'Would I be using this forum if I wasn't being truthful with you?'"

One letter is from one of the recruiters who brought hundreds of investors.

"My team and I alone had more than 350 people totaling $2 million. As a result, many people, such as myself, has to file bankruptcy. Marriages split apart. Families were divide. Friendships ended. People became physically ill due to stress and lack of finances."

Prosecutors, who promised to go to bat for victims, wrote this to the judge:

"Defendant clearly abused the fact that he came from a very well known family with a good reputation in order to induce people to invest with him. He also used religion to convince people to trust and invest with him. This translated into over eight million dollars of money obtained by fraud from so called investors, which financially ruined many of them."

Prosecutors have asked the judge to send Michael Winans Jr. to prison for 12.5 to 15.5 years. Victims say he deserves every day and more.

"I don't have the words to say how much sorrow, grief, pain, tears, fears, etc., Michael's blatant, knowing and criminal activity has caused me and my family. He has shown no remorse for this awful crime," said one victim.

Michael Winans Jr. is scheduled to face a judge on Wednesday. It is expected to be a packed courtroom full of victims looking for some sort of justice. However, they most likely never will get their money back.