Redford Theatre in Detroit presents This Should Be A Comedy Special!

Naturalist: Rochester Hills not likely place for bobcat, but anything possible 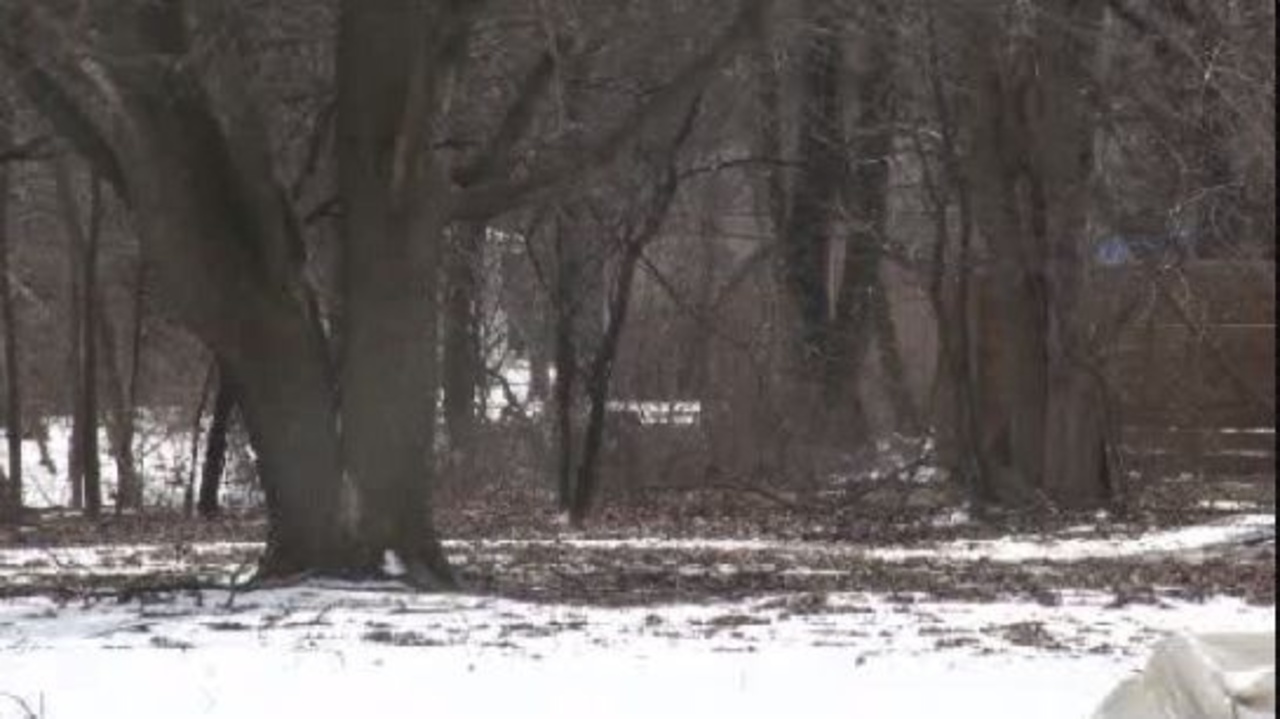 Sunday a Rochester Hills man reported seeing what he thought was a large bobcat sitting in his backyard.

The incident happened on Walton Boulevard near Old Perch.

Some neighbors in the community aren't buying it."Highly unlikely in my opinion," said resident Jennifer Smith. "Maybe a coyote, maybe a small deer, probably not a bobcat."

"This is a little outside of their range. I wouldn't expect people in Rochester Hills to see a bobcat in their backyard. But, they do travel long distances and they have huge home ranges, so it is possible that it could have happened," he said.

DeVoe says although the chances are slim, this is the time of year when the bobcat mother sends her children out to fend for themselves.

"They are highly secretive they are loners," said DeVoe. "They like swamps and heavily wooded areas, large tracks of undeveloped land."

Either way DeVoe says bobcats are not dangerous unless "you are a rabbit or a mouse."