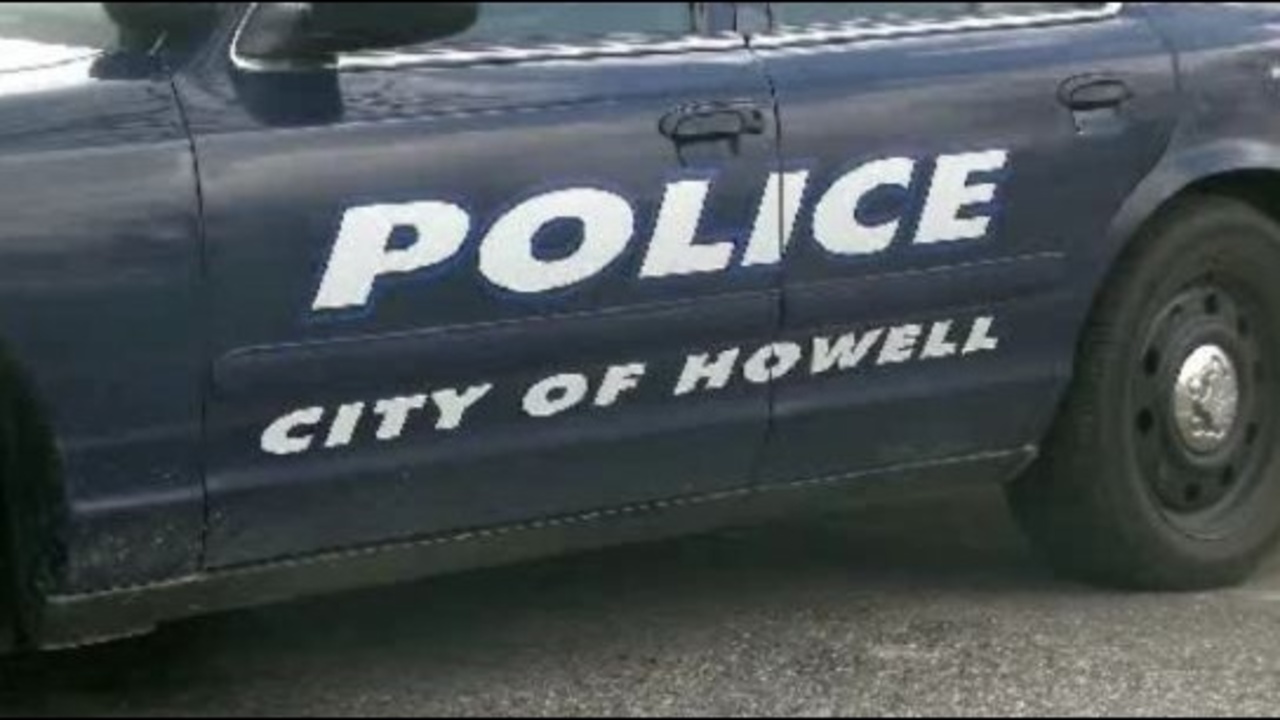 What do Ashton Kutcher, Kim Kardashian, Wolf Blitzer and now Congressman Mike Rogers have in common? They're all victims of swatting.

Swatting is the term used when tips are relayed to police making them believe there is a life death situation playing out at the person's home.

On Saturday night, information went into police that a dangerous situation was unfolding at the Howell home of Congressman Rogers. Neighbors saw police respond in a big way.

"There was actually a policeman behind my mom's car with a gun, just hiding behind it, and there were policeman everywhere," said neighbor Marina Norton.

The information was relayed online to dispatchers in Livingston County. The initial report made investigators believe the congressman's life and the lives of others were in immediate danger.

"They say that he had shot his spouse and that he was now suicidal and also had some knowledge of explosives and bomb-making that he had gotten over the Internet," said Howell Police Chief George Basar.

Police arrived at the home quickly where they found it empty. Rogers was in D.C. The call for help was a disturbing prank.

"If we identify and we can reach out and put our hands on him or her, we will make sure that they are prosecuted to the fullest extent," said Basar.

Police are working with the FBI to track down the person responsible for this swatting prank.