Protest held in South Lyon as parents, students push for return to classroom amid COVID-19 pandemic

Family frustrated with drivers hitting property on Detroit’s west side

Detroit police investigating after 2 shot during altercation on DDOT bus 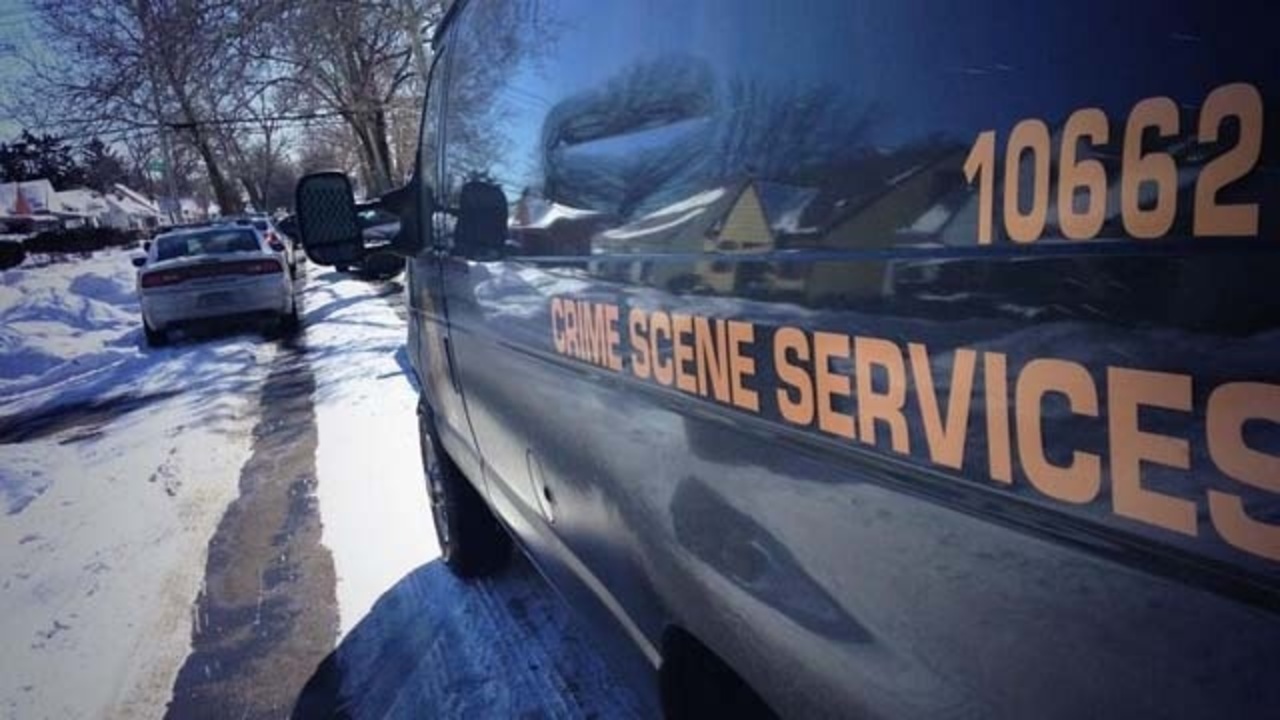 A Detroit homeowner shot at two intruders Thursday afternoon, killing one of them at the home in the 8200 block of Penrod Street on the city's west side, police say.

The homeowner, who was not injured, first heard glass shatter. It was two robbers breaking in through a back window.

"One burglar partially inside of his house ... he went and retrieved his weapon and fired off a couple of shots, hitting the individual coming through his window," said Detroit police Deputy Chief Rodney Johnson.

Police say it was a 17-year-old boy who the man shot and killed. The other robber got away.

Detroit homeowners have been fighting back. In just more than 2 weeks there have been five home invasions in which the homeowner has shot a robber. Three of the shootings have left would-be robbers dead.

Police say this is a strong message to criminals.

"They need to arm themselves, and whoever goes in your house, they get what they get. He got what he got," said neighbor Mary Beard.