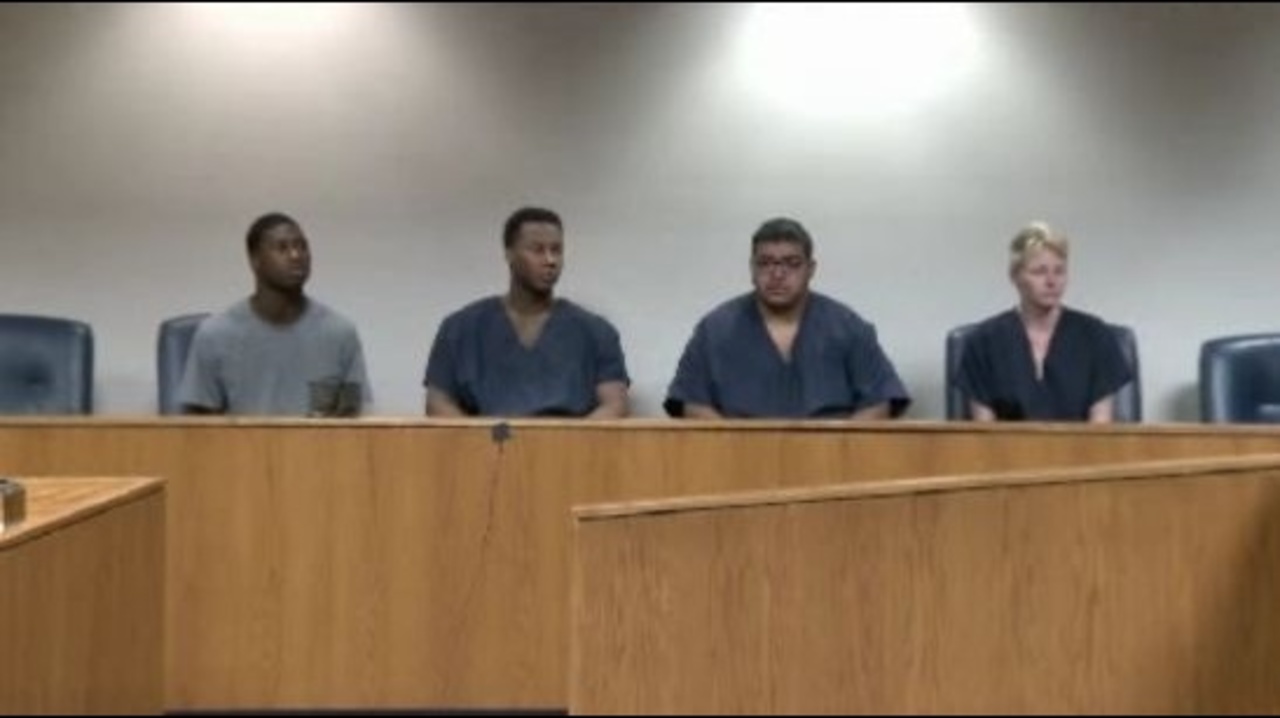 Bloomfield Hills police say they have four people in custody in connection with the shooting and botched robbery of a lawyer at his home last week.

David Zacks's wife called 911 late last Wednesday night to report he had been shot by a man who posed as a police officer at their door.

Police say the suspect approached the house on Woodwind Drive, identified himself as a police officer and asked to enter the home. When the 57-year-old Zacks refused to let him in and threatened to call the police, the suspect fired several shots through the front door.

Zacks underwent emergency surgery and is in stable condition. He's a partner at a Birmingham law firm whose website says Zacks specializes in federal white-collar criminal defense and commercial litigation.