Elder abuse in Michigan: Record number of seniors being taken advantage of financially

Detroit cab drivers are refusing to pick up in neighborhoods 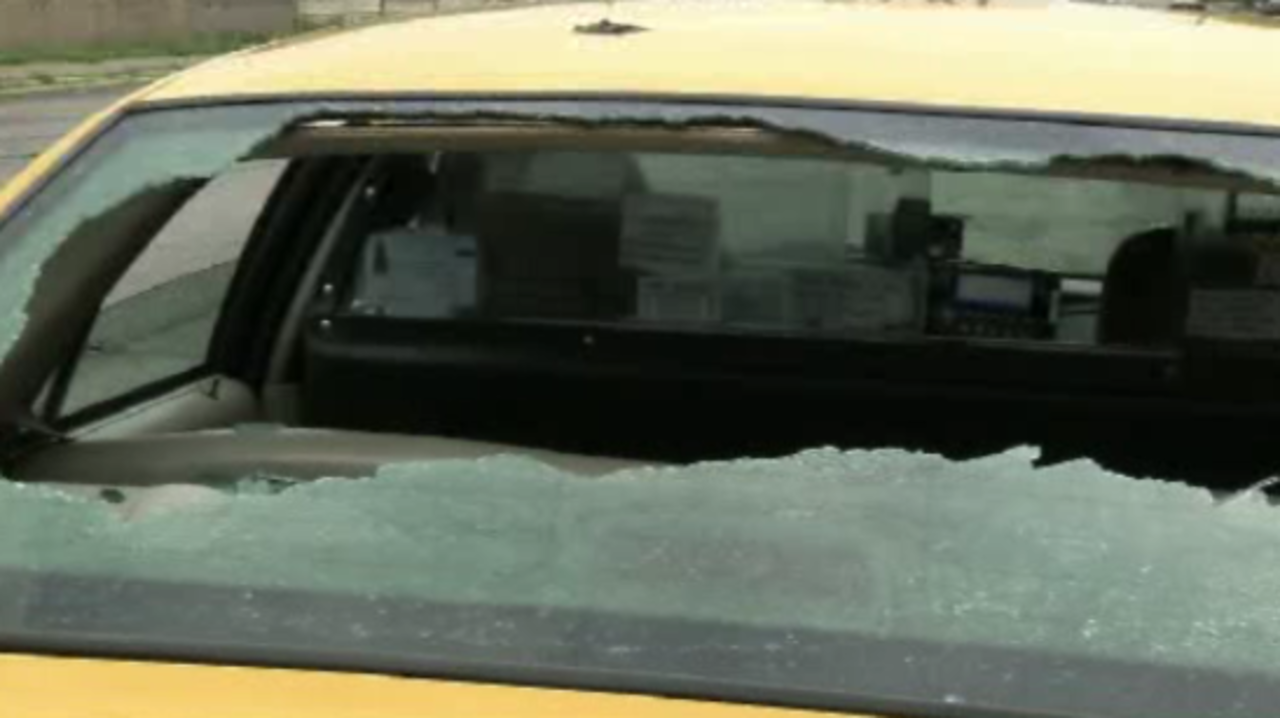 Kevin McDonald has been driving a cab in Detroit for 33 years.

After a young man he picked up Wednesday morning smashed out his back window over a $3.70 fair, McDonald said he is done picking up people in Detroit neighborhoods. Period.

"These are the worst of times," he said. "I'm cutting the neighborhoods off. I'm going to work downtown only. If anyone wants to come out in the city I'll drop them off, but I will not pick up in the city of Detroit."

McDonald said you can call it a strike. Local 4 spoke to his supervisor who supports him and confirms other drivers refuse to pick up people in east and west Detroit neighborhoods because they believe it's unsafe.

"Right now most of the drivers will not work in the city no more," said McDonald. "There are a lot of calls on the board right now. People waiting 3-4 hours for a cab because you can't get one in the neighborhoods."

It's a stance impacting good people such as Leon Goodman. He needs a cab to get to work. He lives on the west side and when he calls after 5 p.m., cabs won't come.

"You can call a cab, man, and wait there for hours and hours. They're not coming. They're not," he said.

McDonald is sending a message.

"The drivers should go ahead and start boycotting the neighborhoods and show these people we mean business. If you want to ride the cab, you need to respect the cab," he said.

Checker Cab, which is the largest cab company in Michigan, gave this statement:

"There are areas or places that have been avoided due to past history. We take thousands of calls a day in the neighborhood."

Kevin McDonald and his cab with the back window shattered.