Soccer referee who was punched in Livonia dies at hospital 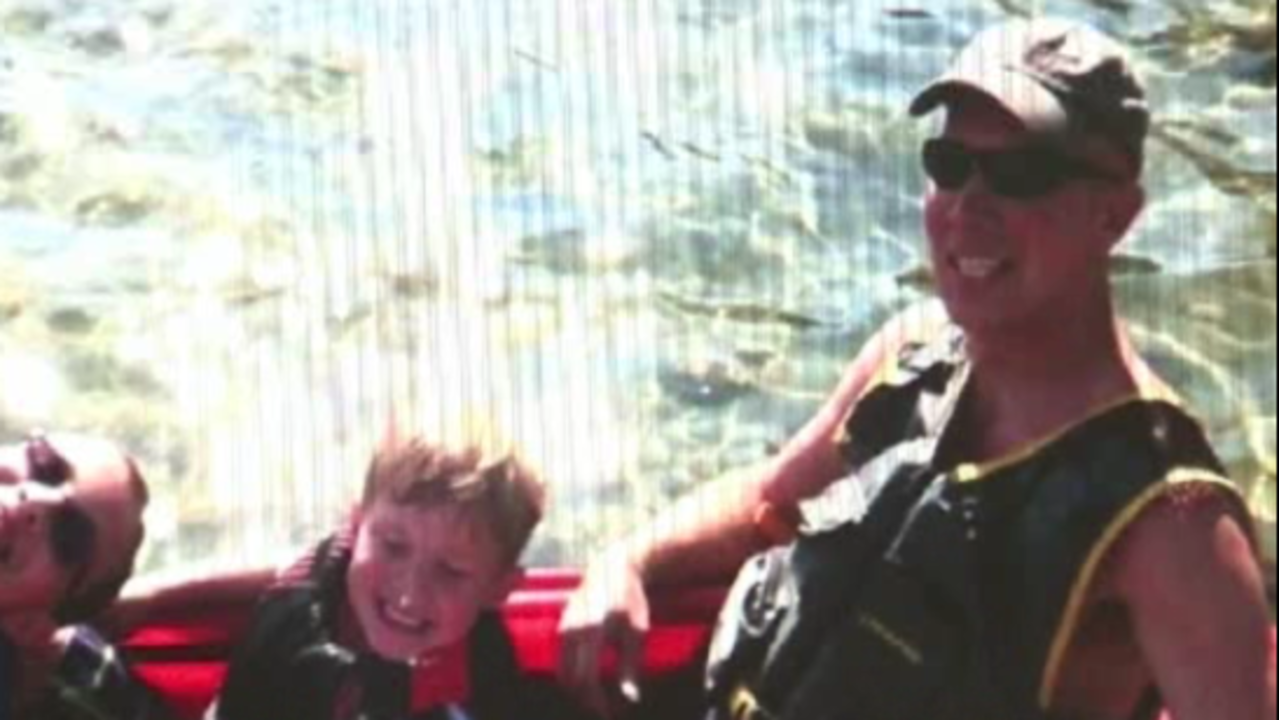 The referee of an adult soccer game at a Livonia park has died after being punched in the head by a player.

John Bieniewicz, 44, died overnight at a hospital, according to the Wayne County Medical Examiner's office. Police said he was knocked unconscious during a game Sunday at Mies Park. He was in critical condition until he died early Tuesday morning.

Bieniewicz was a dialysis technician at University of Michigan Mott Children's Hospital who lived in Westland with his wife and two sons.

Bassel Saad, 36, of Dearborn, is charged in the attack. He is charged with assault with intent to do great bodily harm less than murder.

Joe Cosenza was playing in the game when the referee ejected Saad.

Read back: Soccer referee in critical condition after being punched

"As he went into his pockets to pull out his red card, he had his head down, and as he came up the guy punched him, hit him kind of in the neck and chin area and then the jaw. He was out cold," Cosenza said. "Had he seen it coming he might have been able to get his arms up, but the guy took two or three steps and came right in. It was the scariest thing I've ever seen."

Bassel Saad faces an assault charge after allegedly punching a referee during an adult league soccer game on Sunday, June 29, 2014 in Livonia.

Saad was arraigned Monday. His bond was set at $500,000. His preliminary examination is scheduled for July 10.