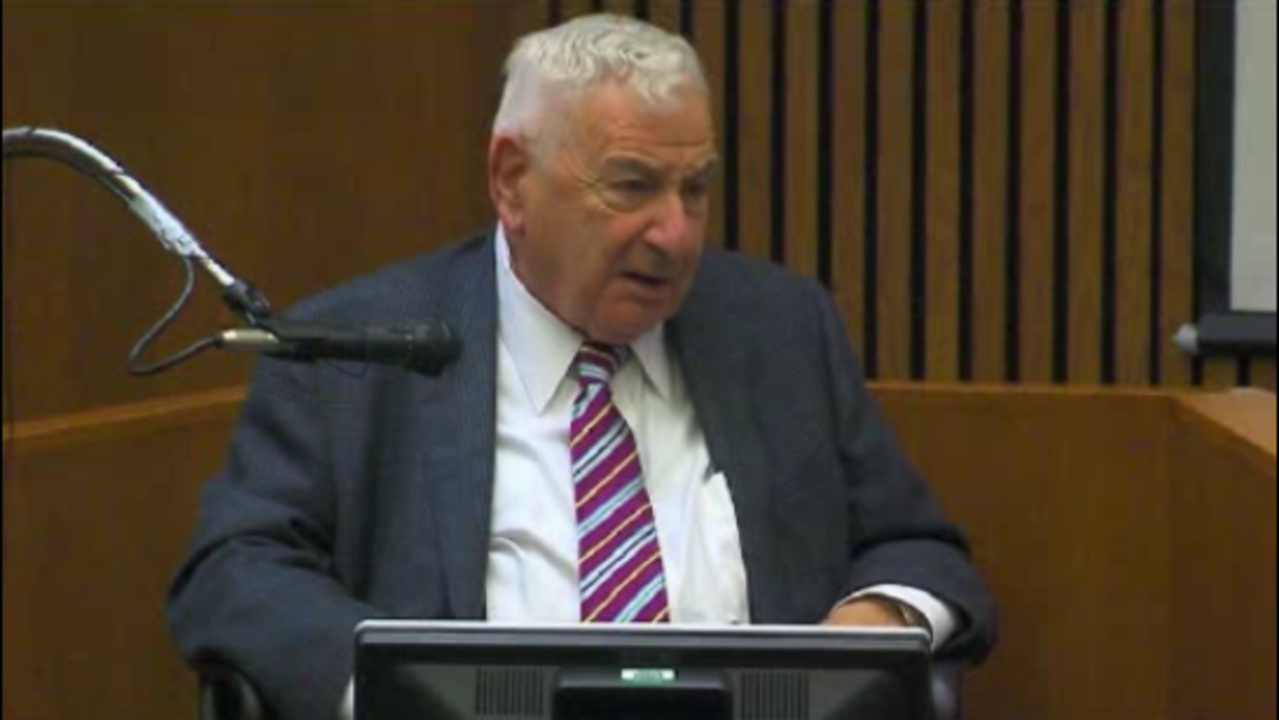 On the night before she was killed, Renisha McBride was drinking shots of vodka.

The first defense witness, Dr. Werner Spitz, was asked how much McBride drank. He based his answer on a blood alcohol level of nearly .22 at the time of her death.

"She would have had to consume somewhere between 10 and 11 of vodka," said Spitz.

However, he said her blood alcohol level at the time of the car crash -- 3 and 1/2 hours earlier -- would have been close to .3. How would a person that drunk behave?

"Loss of judgment. They are, in a way, out of their normal mind," said Spitz.

Defendant Theodore Wafer is portraying McBride as the aggressor, saying she pounded on two doors at his Dearborn Heights home and put him in fear for his own safety.

"Best way for you to determine that is evidence given by the people who saw her last," he said.

Those witnesses said McBride was not combative.

Defense attorney Cheryl Carpenter accused the lead investigator in the case of making up his mind that night about what happened.

"It wasn't a 'who done it.' We had Mr. Wafer admitting, or saying it was an accident," said Det. Sgt. Stephen Gurka, lead investigator.

Carpenter tried to create a picture of an inept investigation -- no crime scene tape, not tarp to cover McBride's body in the rain, no checking of what may have been a footprint on an air conditioner.

She said there may have been a second person trying to get into the house.

"Then that's the person Mr. Wafer should have shot," said Gurka.

Wafer argues it was self-defense.

The prosecution has rested and the defense will call at least one more witness.