It happened at 3:30 a.m. at Hookah Joe’s on Washington Avenue. Investigators tell Local 4 three people got into an argument inside.

“Two of the people involved had firearms,” said Royal Oak Police Chief Corey O’Donohue. “One of them brandished it, the other one showed it in his waistband.”

Security at the business kicked all three out, but the fight wasn’t over. According to police one shot was fired outside; the person shot at ran back inside the hookah lounge.

That’s when the other suspects got into a car and fired three to four shots into the business, hitting an employee. It’s unclear which suspect, if not both, fired the shots.

Fortunately, the bullet only grazed his head.  He was treated at Beaumont Hospital in Royal Oak and was released Sunday morning.

Now, outrage over a careless and callous shooting is growing.

“It should make every owner in Royal Oak mad and angry,” said Shakarna. “It’s going to affect everyone, not just me.”

Witnesses reported the suspects left the area in a silver or gray vehicle, likely a Dodge Charger with chrome rims, tinted windows and a dent on the passenger door.

If you know anything about this shooting or saw something suspicious Sunday morning, you’re asked to call the Royal Oak Police Department at 248-246-3500.

Stay with Local 4 and ClickOnDetroit.com for updates to this story. 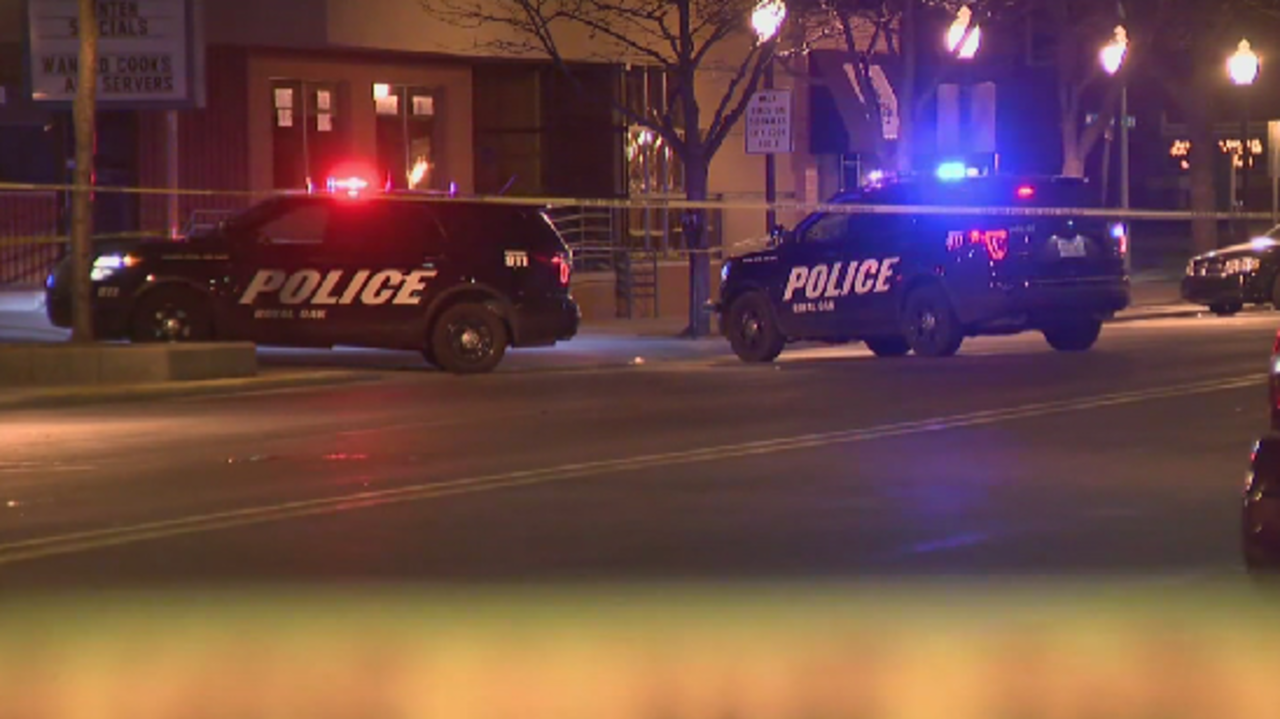