Evrod Cassimy: Here’s the plan for my kids this week

KALAMAZOO, Mich. – The man accused of shooting eight people and killing six of them while picking up Uber fares earlier this year in the Kalamazoo area had to be dragged out of court Friday morning after an apparent outburst during testimony.

Tiana Carruthers, a survivor of the shooting, was on the stand during Jason Dalton's preliminary hearing recalling moments from the Feb. 20 rampage. Dalton sat quiet during her testimony, but then made an apparent outburst which startled the woman on the stand. He had to be dragged out of the courtroom while she screamed. According to the Associated Press, he raised his voice in court Friday and talked about people with "black bags."

Judge Christopher Haenicke called a recess and deputies removed Dalton from court. He was taken back to jail where he will watch the rest of the hearing.

The criminal case against Dalton, 45, had been on hold while experts determined whether he understands the charges and can assist his attorney in his defense. He was found competent to stand trial last month on five counts of open murder, two counts of assault with intent to murder and eight felony weapons charges. The judge will have decide if there's probable cause to send Dalton to trial on those charges.

UPDATE: Jason Dalton bound over to trial on all charges

Police said he carried out the shootings between picking up riders as an Uber driver. According to the arresting officer’s report, Dalton said he saw a devil figure in the Uber app and his iPhone took control of him. 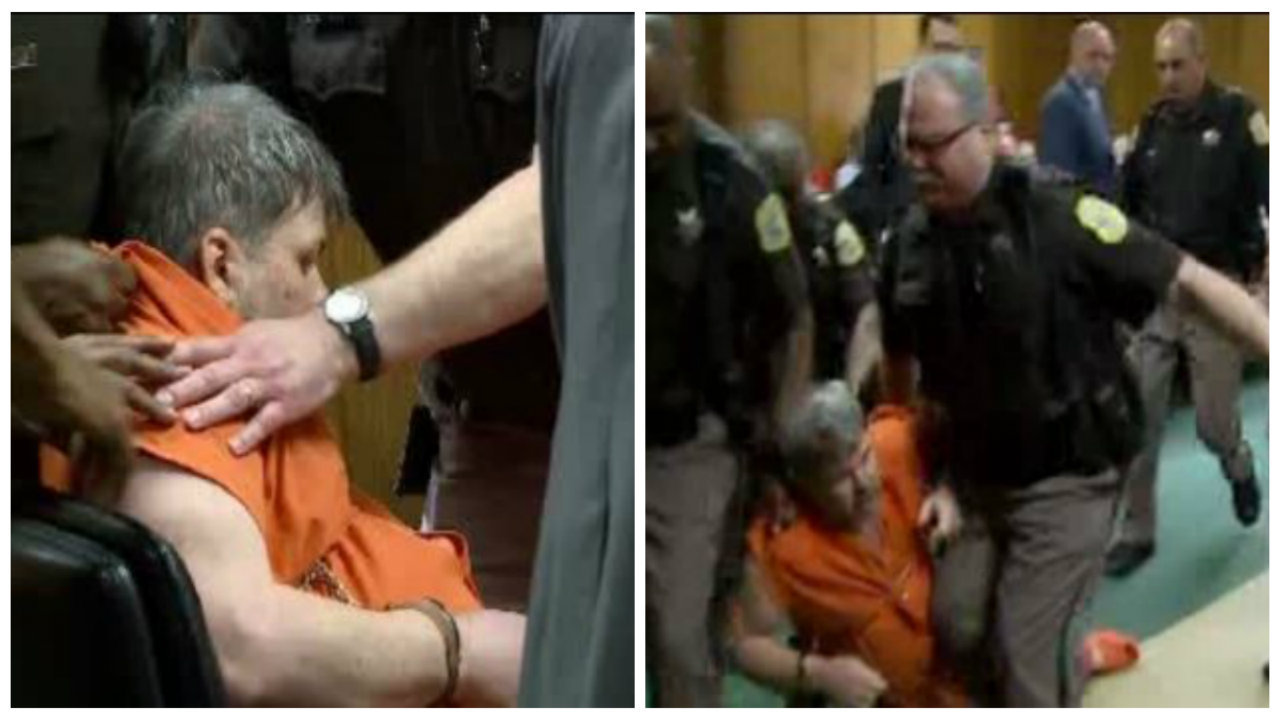 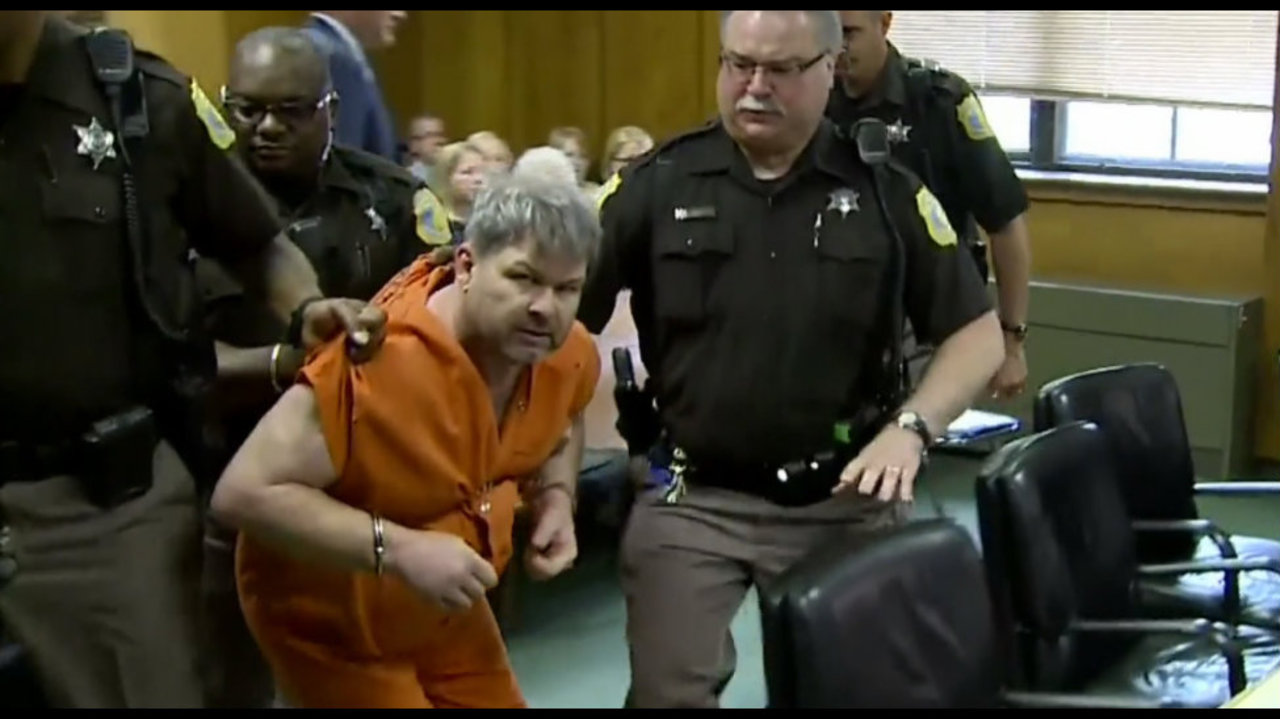 Carruthers, 25, was the first person wounded during the shootings. She suffered multiple gunshot wounds. She courageously spoke to the media in April and explained she didn't hate the accused gunman.

"As far as the man who did this to me. For some reason, I do not hate him. I don't hate him at all," Carruthers said. "I'm am thinking that I might never know why ... but I know God knows why."

She said she had needed reconstruction surgery on her arm and still has a bullet lodged in her liver.