UAW issues statement in response to lawsuit filed by employee

They were reported missing the day after Thanksgiving 2010 from Morenci in Lenawee County. When they went missing, the boys were in the care of their father, John Skelton. He told investigators that he gave them to someone he met online, in what he claims was an effort to protect them. He has since pleaded no contest to three counts of unlawful imprisonment and is serving a 10-15 year prison sentence.

The Michigan State Police took lead of the investigation in 2013. State police continue to investigate this case and have released new age-progression photos of the boys. The boys were 9, 7, and 5 years old at the time they went missing. They would be 11, 13 and 15 today.

Read back: Mother of 3 missing Morenci boys still has hope they'll be found

Investigators continue to be vigilant in following any leads on this case and ask people spending time in the woods to be their extra “eyes and ears” as they walk the areas of lower Michigan and northern Ohio. If anything suspicious is located, please contact the MSP immediately.

Here are the newest age-progression photos for Andrew, Alexander and Tanner, in that order: 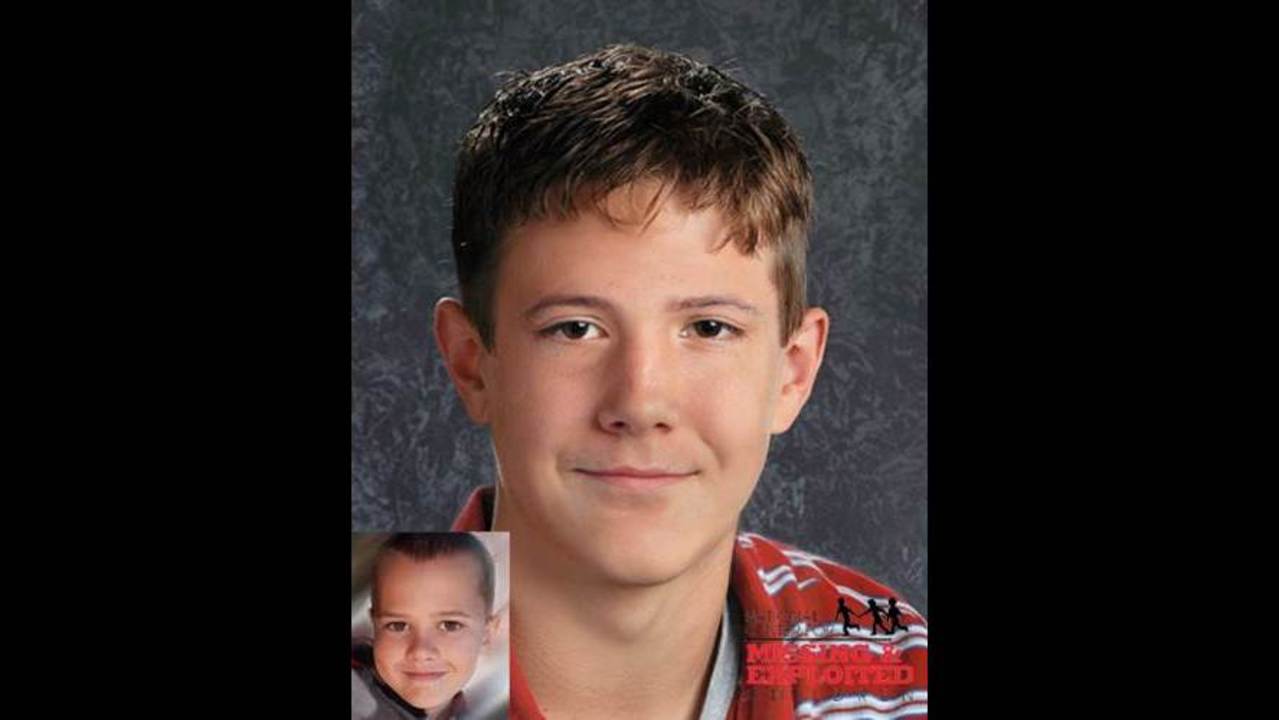 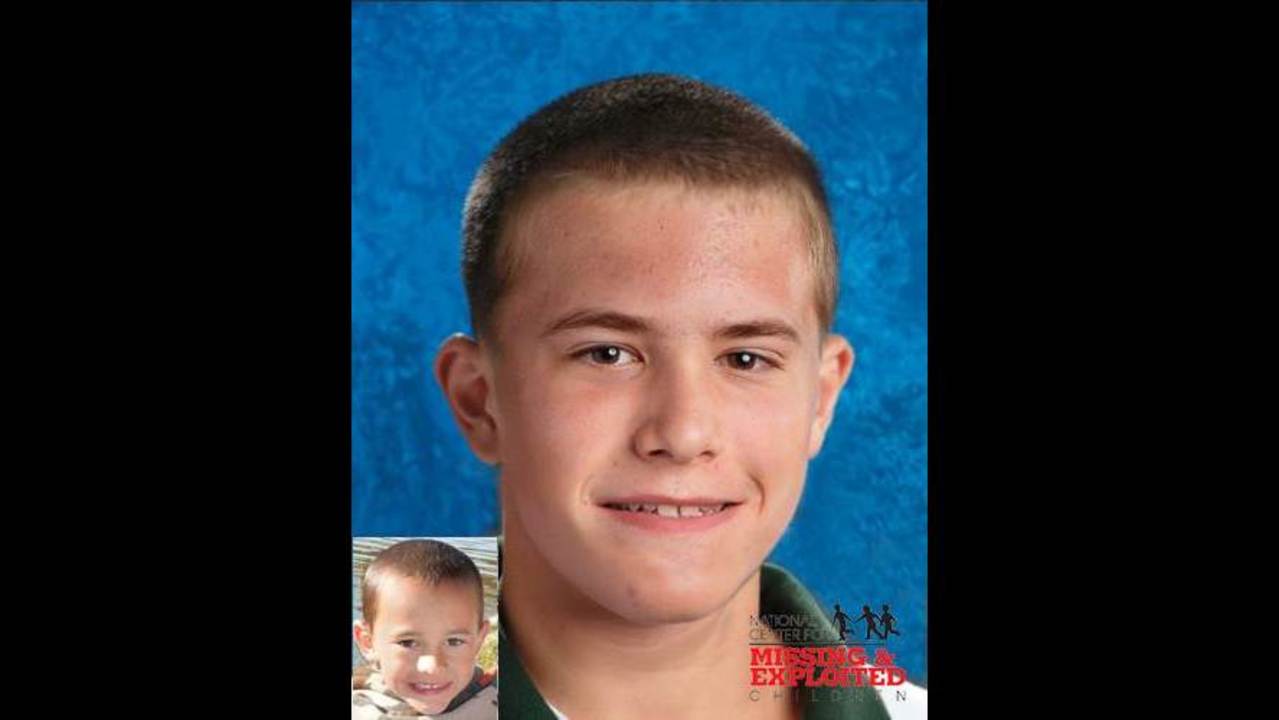 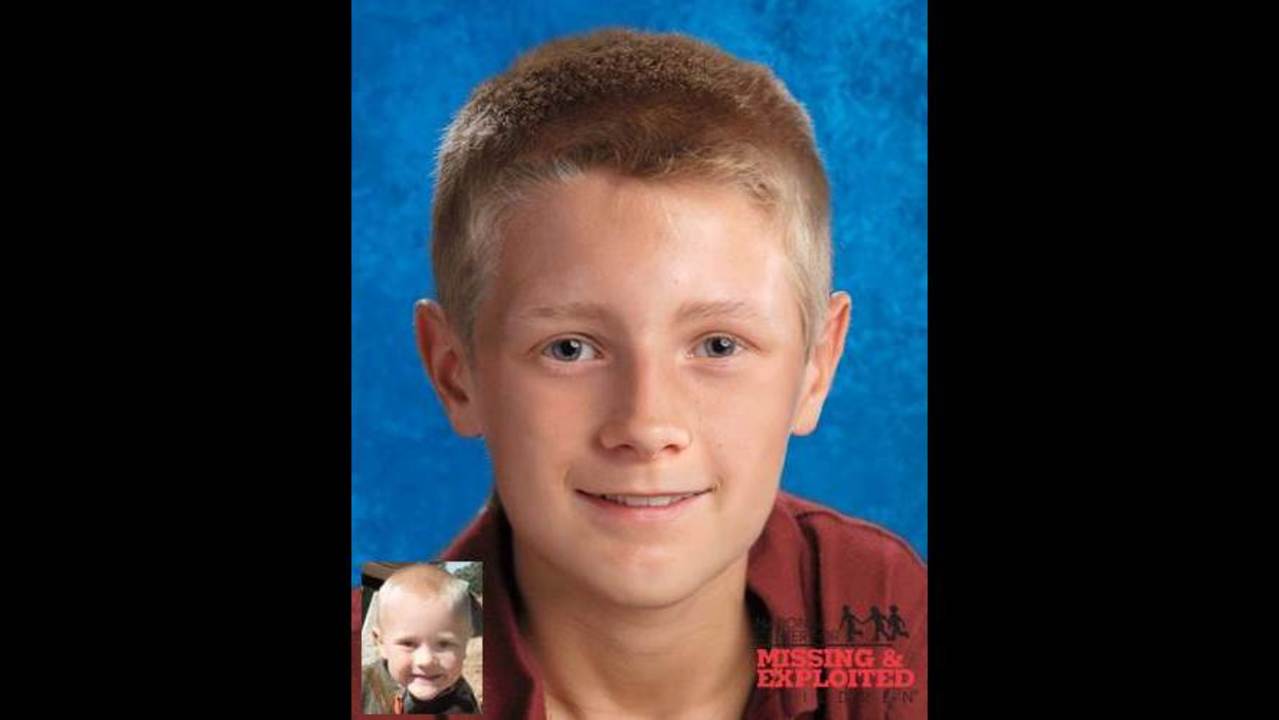