Romulus looks to bring new life into its historic downtown

DETROIT – Judge Qiana Lillard decided to modify Donna Kosal's sentence for direct criminal contempt after she was removed from court Thursday during her daughter's sentencing for a deadly drunk driving crash.

Donna Kosal spent the night in jail after she was removed from court Thursday morning. She could have faced another 92 days in jail, but Lillard said given the circumstances she has modified the sentence to one day in jail, which Donna Kosal already has served. 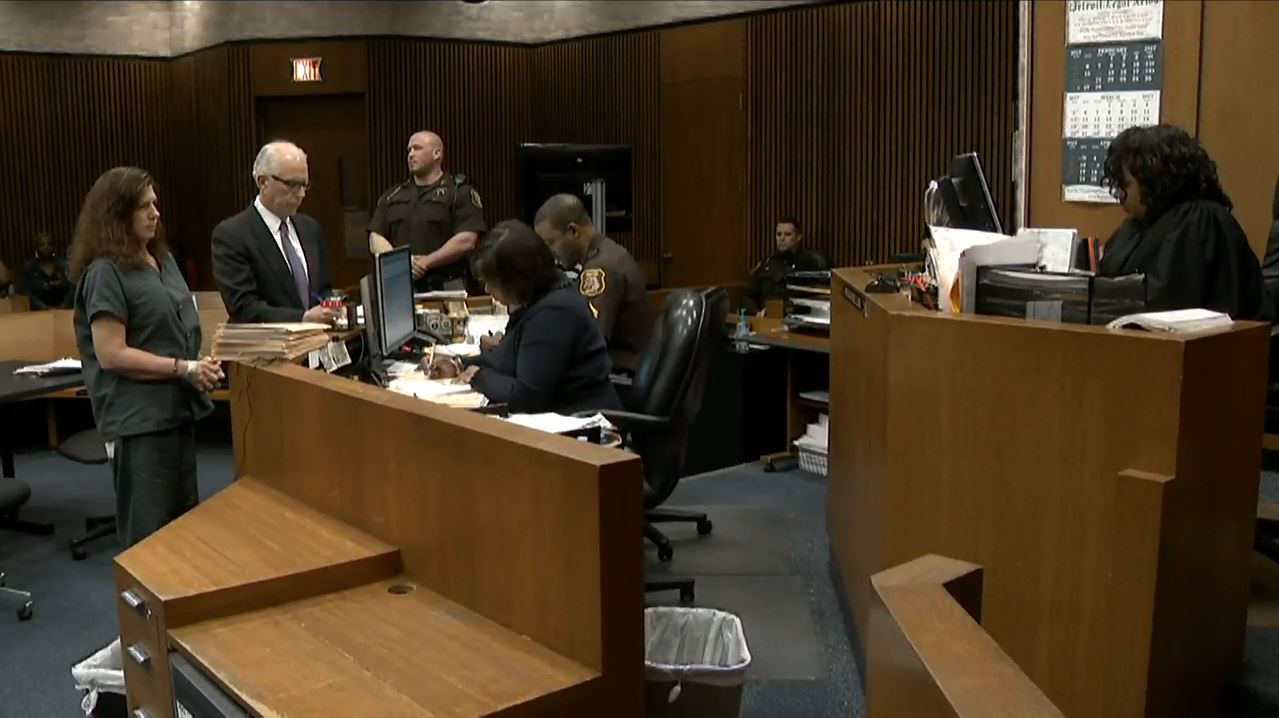 "Instead of just exiting (court) quietly, she got up, stormed out, violently burst through the door and began yelling in the hallway, further disrupting proceedings," said Lillard.

In tears Friday morning, Donna Kosal said she is deeply sorry for her actions in court.

"I deeply apologize for what I did. I was under a lot of stress," she said.

"What you have to understand is as hard as this is for you to see your baby going to prison, imagine what that family feels like when their child is dead. I hope that you learned a valuable lesson from this," said Lillard.

Here is the video from Friday morning's hearing:

During Amanda Kosal's hearing Thursday, Lillard ordered Donna Kosal and another man out of her courtroom because they allegedly were smiling, laughing and talking during statements from the crash victim's relatives.

"Your disruptive and disrespectful behavior disrupted today's proceedings and you, ma'am, are going to the Wayne County Jail for 93 days," said Lillard. "These people are here grieving, saddened because a senseless act took away their loved one and you're sitting here acting like it's a joke? Not in courtroom 502. Not today, and not any other day."

Amanda Kosal eventually was sentenced to 3 to 15 years in prison for a deadly drunk driving crash this past summer in Redford Township. Kosal, who was 25 at the time of the crash on June 23, admitted she was drunk when her vehicle crossed the centerline of Beech Daly Road near Plymouth Road. She struck an SUV head-on, killing 31-year-old Jerome Zirker and severely injuring his fiancé, 31-year-old Brittany Johnson.

Here is the courtroom video from Thursday which shows Donna Kosal being removed: