Firefighters work to keep flames away from Hamtramck business

DETROIT – Police are asking for help identifying two men who broke into a restaurant early Monday on Detroit’s west side.

Police said the men broke into Selden Standard, located in the 3000 block of 2nd Street, through the rear of the restaurant at about 2:47 a.m.

Police said the men stole a safe from an office, but it’s unknown how much money was stolen. The men left in a dark-colored SUV, police said.

Police believe the men have been involved in multiple other burglaries in Detroit and surrounding areas. 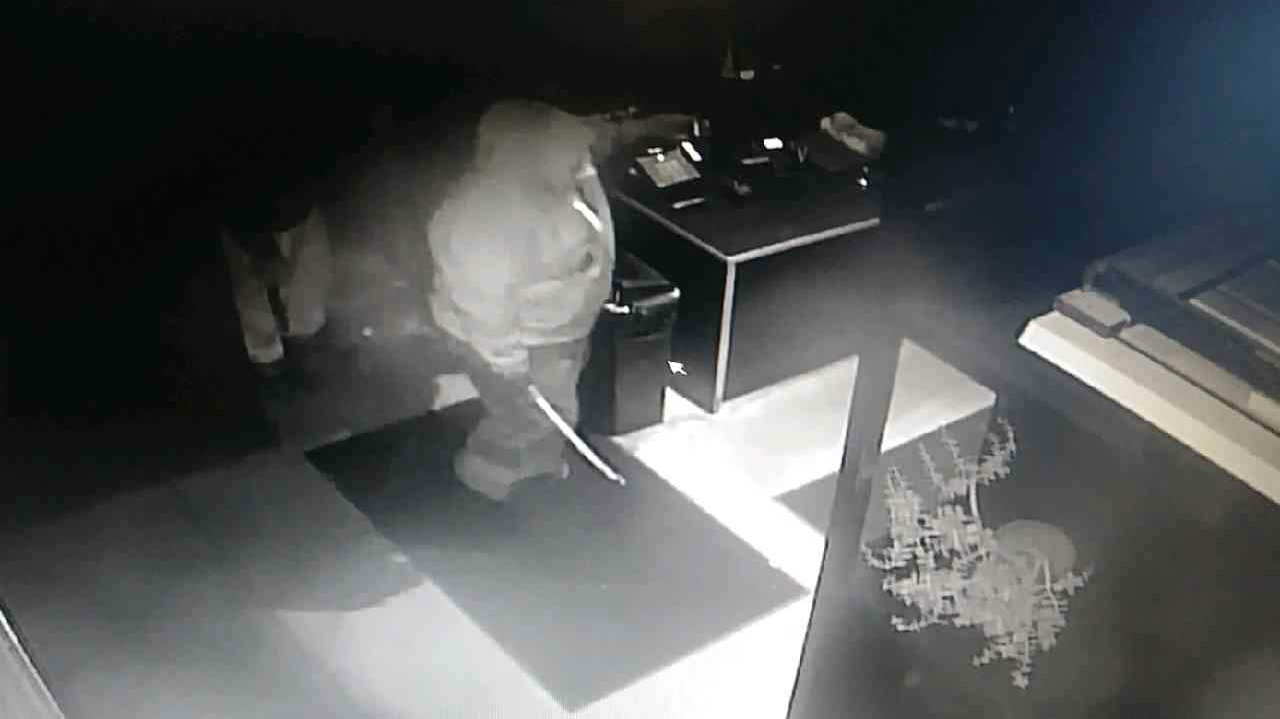 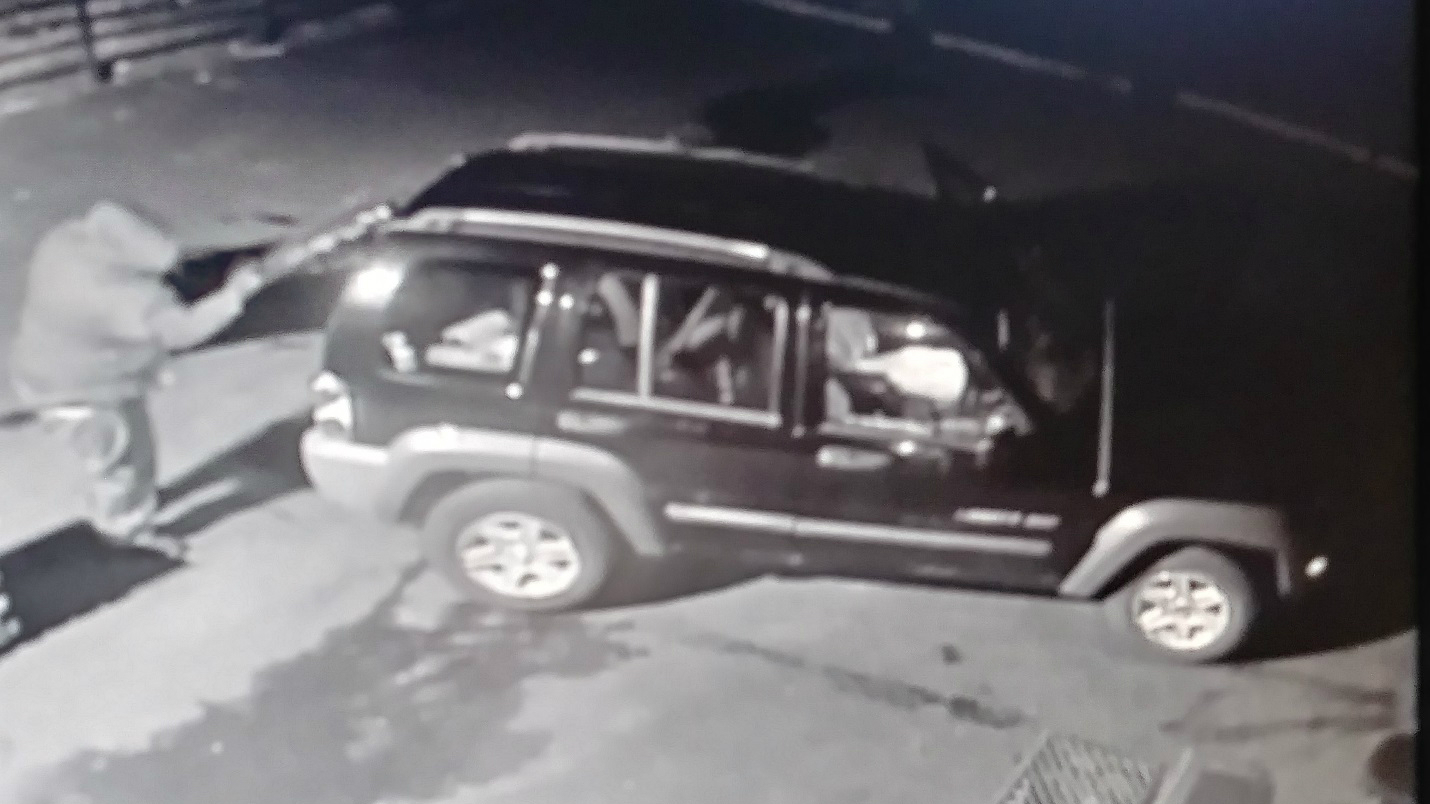