A police chase Tuesday in southern California ended with suspect smoking a pipe before being taken into custody.

Officers pursued a silver Audi in Orange County and the chase began after a report of a stolen vehicle, according to the NBC affiliate in LA.

A passenger jumped out of the car earlier in the pursuit. That passenger is in police custody.

Officers performed a PIT maneuver and blocked the suspect.

The suspect could be seen smoking a pipe before being taken into police custody. 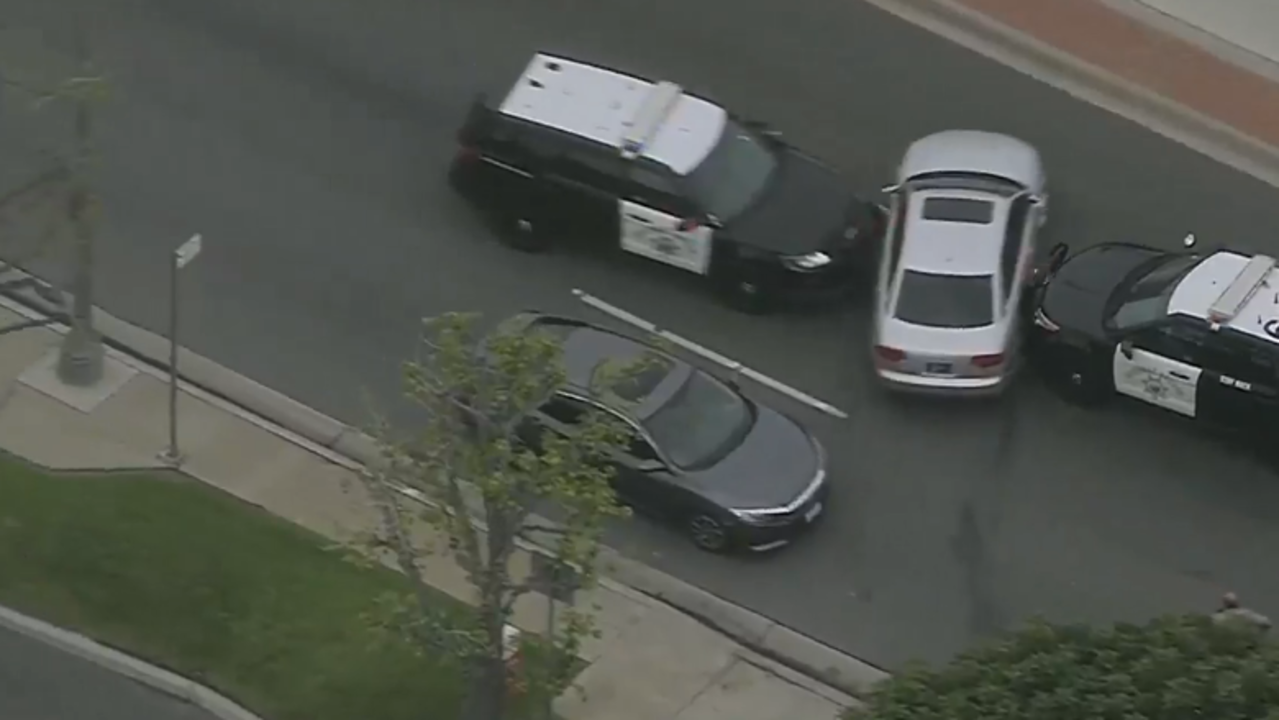 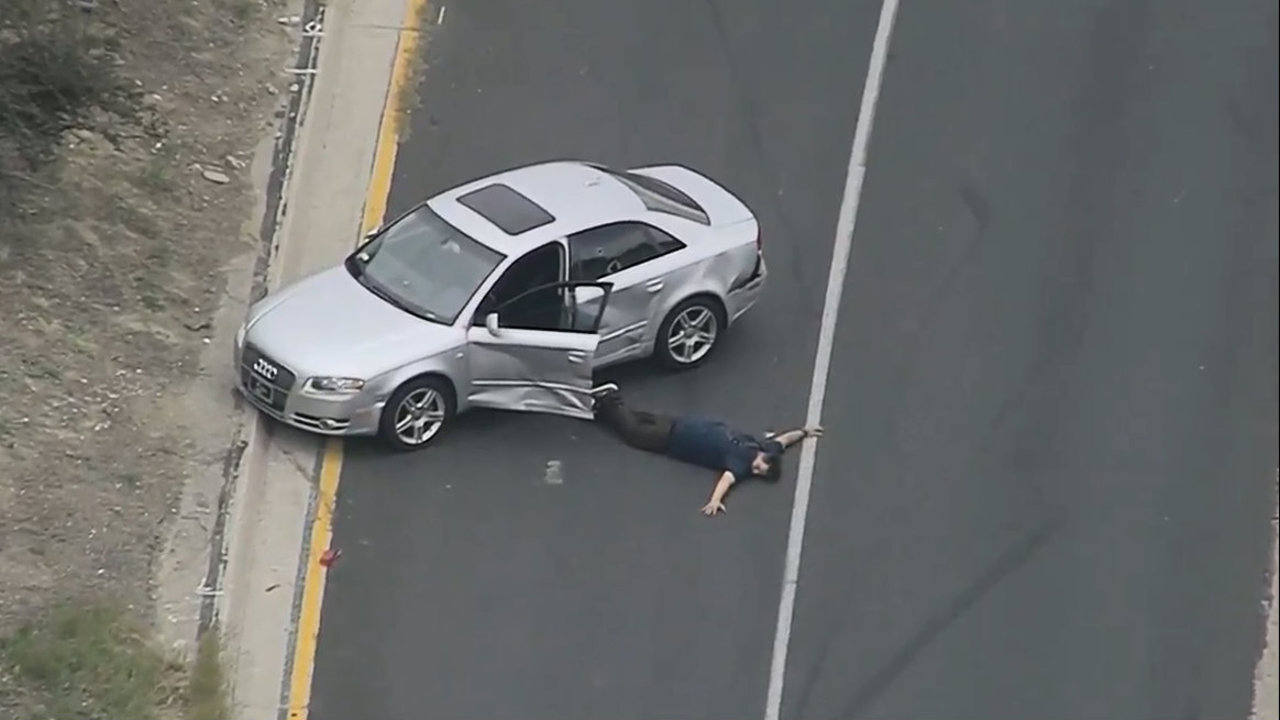