DETROIT – Ford Motor Company recently committed to giving life back to Michigan Central Station, which, for decades, acted as the face of Detroit's decline.

The revival of the historic building in Corktown marks an important stage in the city's resurgence and is the focus of a new History Channel special.

"Detroit: Comeback City," chronicles the how the city is experiencing a rebirth after it fell into despair.

Watch a trailer for the special above. 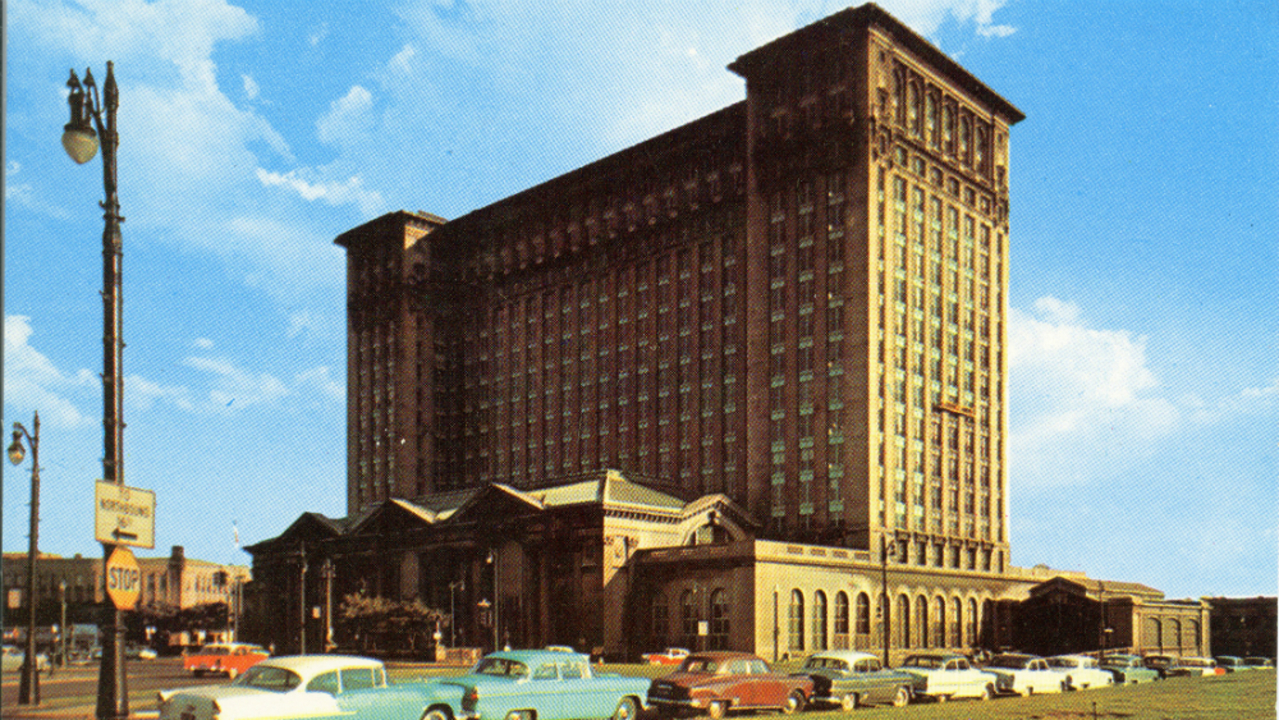 Michigan Central Station has been vacant for 30 years. In its heyday, it was a bustling transportation hub, but as fewer trains went through the depot, it closed. After the last train left MCS in 1988, the massive building shifted from a vibrant place to a dark, somber representation of the city's downward slide. 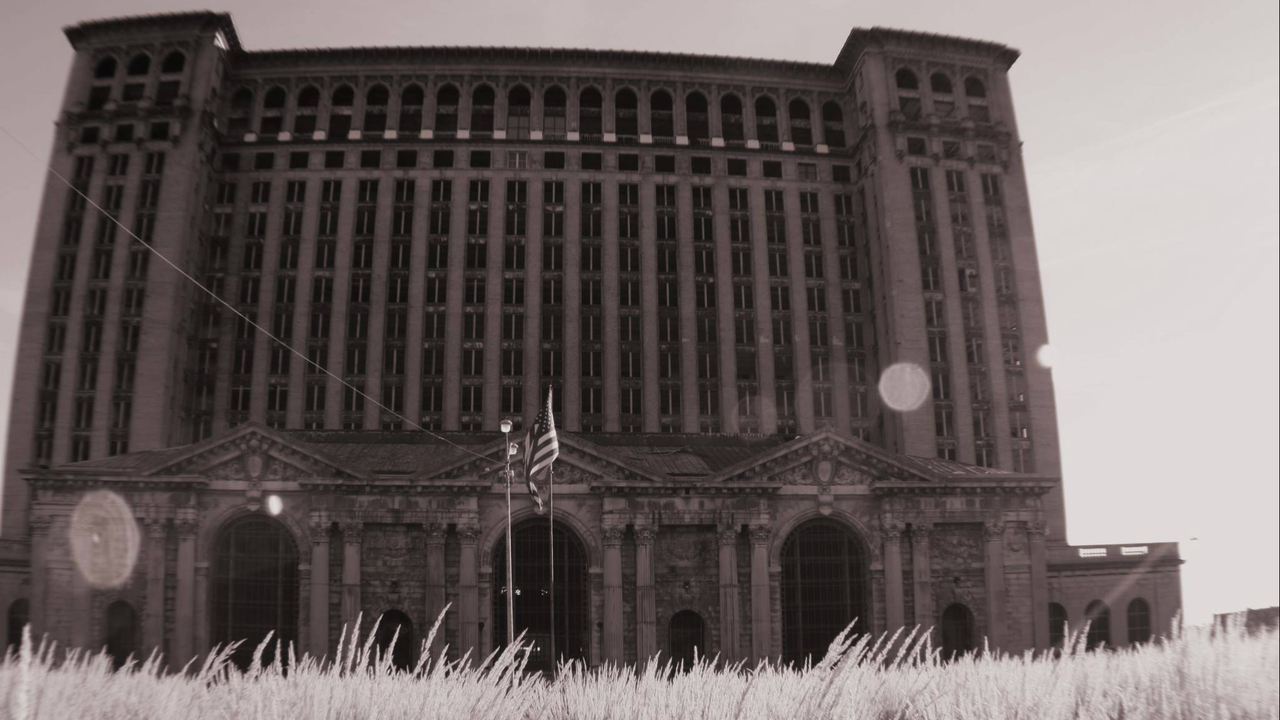 But, as with many other areas of the city, that's changing.

"It was once absolutely spectacular and our goal is to make it spectacular once again," Bill Ford Jr. said in the documentary's trailer.

The automaker plans to renovate the building and develop nearby land. When the project is done, it will be about a 1.2 million square foot campus where the company will move its mobility team.

Ford also plans on keeping the main area of the former train depot open to the public. The space will most likely include markets and other retailers.