KALAMAZOO, Mich. – The man charged with killing six strangers in Kalamazoo, Michigan in 2016 has decided to plead guilty to all charges.

Jason Dalton was charged with murder and attempted murder. He’s accused of shooting eight people in three locations in the Kalamazoo area in 2016, in between picking up riders for Uber.

He's also charged with two counts of attempted murder in two other shootings that seriously injured Tiana Carruthers and Abigail Kopf. Dalton also faces eight counts of felony use of a firearm.

Dalton appeared in court Monday morning where it was announced he'd be changing his plea to guilty. There is no sentencing agreement.

Prospective jurors reported to court last Thursday. Selection was scheduled to continue Monday, but was put on hold Monday morning following news of the plea. The trial was expected to start this week.

After Dalton’s arrest in 2016, police quoted him as saying a “devil figure” on Uber’s app was controlling him on the day of the shootings. Dalton had been found competent to stand trial.

More: Kalamazoo deadly shootings: a timeline of what happened 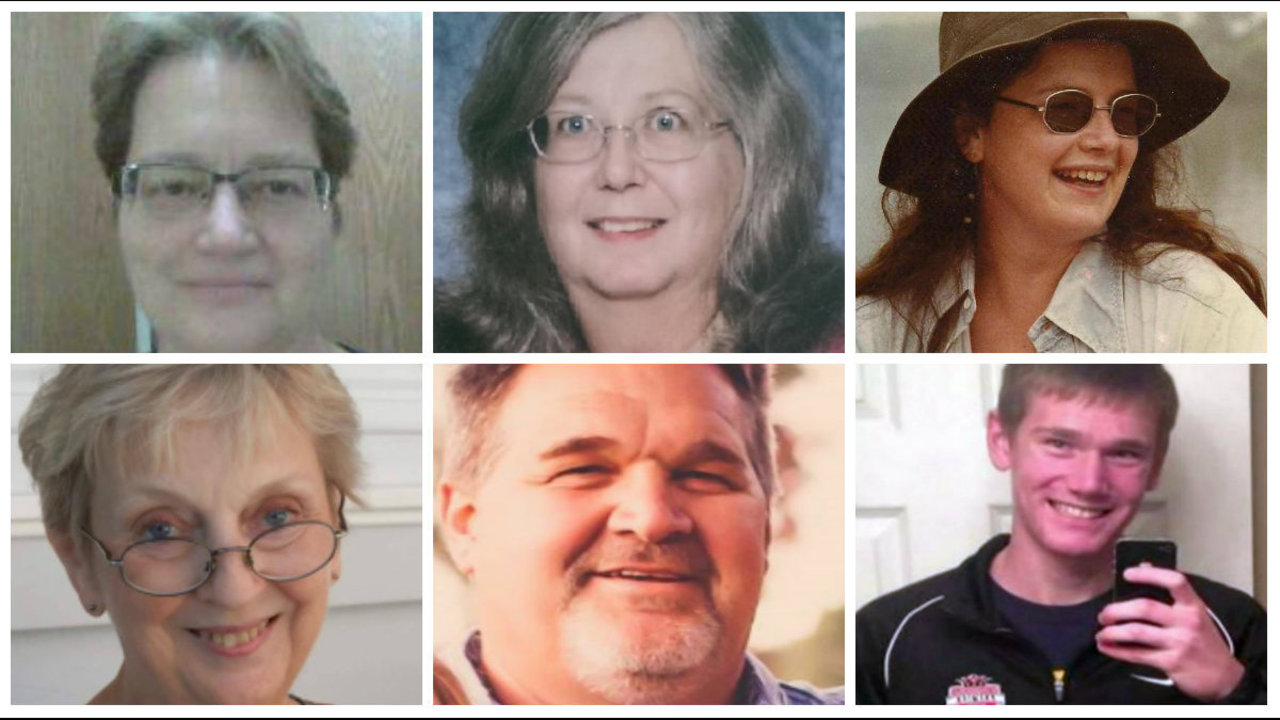 Copyright 2019 by WDIV ClickOnDetroit. The Associated Press contributed to this report. All rights reserved. This material may not be published, broadcast, rewritten or redistributed.